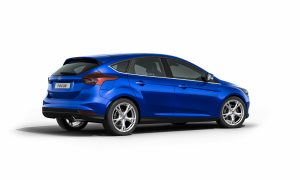 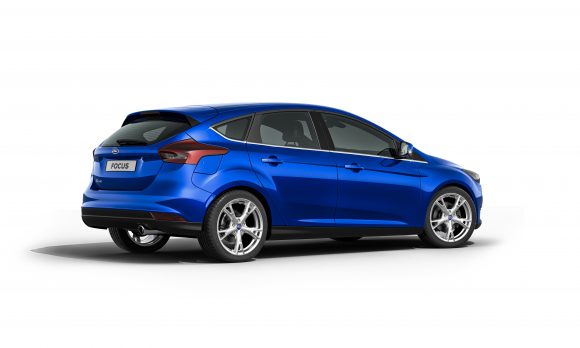 Narrowly behind it in second place was the Volkswagen Golf, with 5,236 cars sold. Third was the Nissan Qashqai at 4,640.

The Ford Fiesta ranked fourth with 3,372, with the Volkswagen Polo snapping at its heels in fifth place at 3,227.

And here are the top 10 best-selling models in the UK last month https://t.co/Z6h3GfuOPD pic.twitter.com/L1wNYoCBqR

The Focus’s Fiesta sibling really seems to be suffering. Having been the number one monthly best seller for many years now, it lost its crown to the Golf in June, when it sold 8,601 units against the Golf’s 8,808, indicating that Volkswagen really was managing to put the Dieselgate emissions scandal behind it.

Now the Fiesta’s monthly sales figure has tumbled by more than 60 per cent, seeing it drop two more places. However, this is likely due to the fact that buyers have been waiting for the new model to arrive in showrooms.

On SuperUnleaded.com: Watch what happens when you take a couple of McLaren 570GTs off road