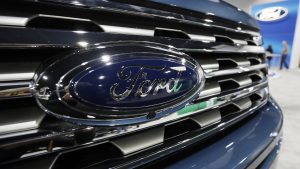 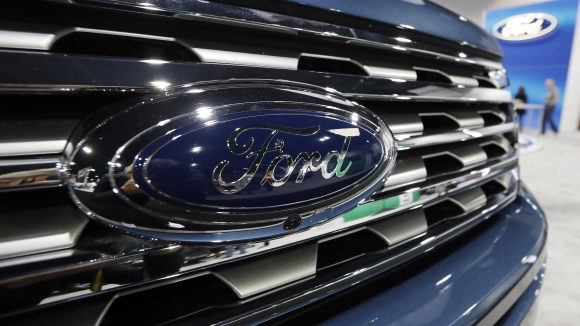 Ford set to shed 12,000 jobs across Europe to boost profits

CARMAKER Ford has said it is shedding 12,000 jobs in Europe to increase profitability, as part of a global trend of cost-cutting by automakers facing shifting consumer tastes and heavy investments in electric cars.

The job cuts are part of a broad restructuring at Ford that includes the already-announced closure of six plants in Europe.

Ford is reducing its total number of plants in the region to 18 and is reorganising its business into three divisions: commercial vehicles, passenger cars and imports of Ford models such as the Mustang.

Ford of Europe said today that the positions in Europe would be eliminated mostly by voluntary separation programmes through to the end of 2020.

Some 2,000 lost jobs would be salaried positions, part of 7,000 white collar jobs being cut as part of a global restructuring by the company based in Dearborn, Michigan, US.

He added that the company was ‘providing support to ease the impact’.

Ford of Europe, based in Cologne, Germany, said it hoped to ‘significantly improve’ its financial results in Europe, moving toward sustained profitability and a longer-term goal of six per cent operating margins.

The company has already said it is closing its Bridgend engine plant in Wales, a transmission plant in France, and three plants in Russia.

It is selling its Kechnec transmission plant in Slovakia to Magna.