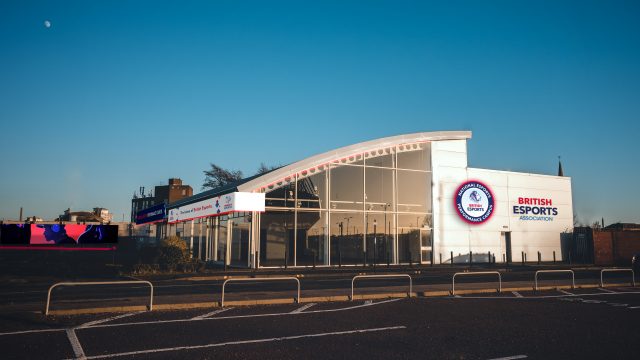 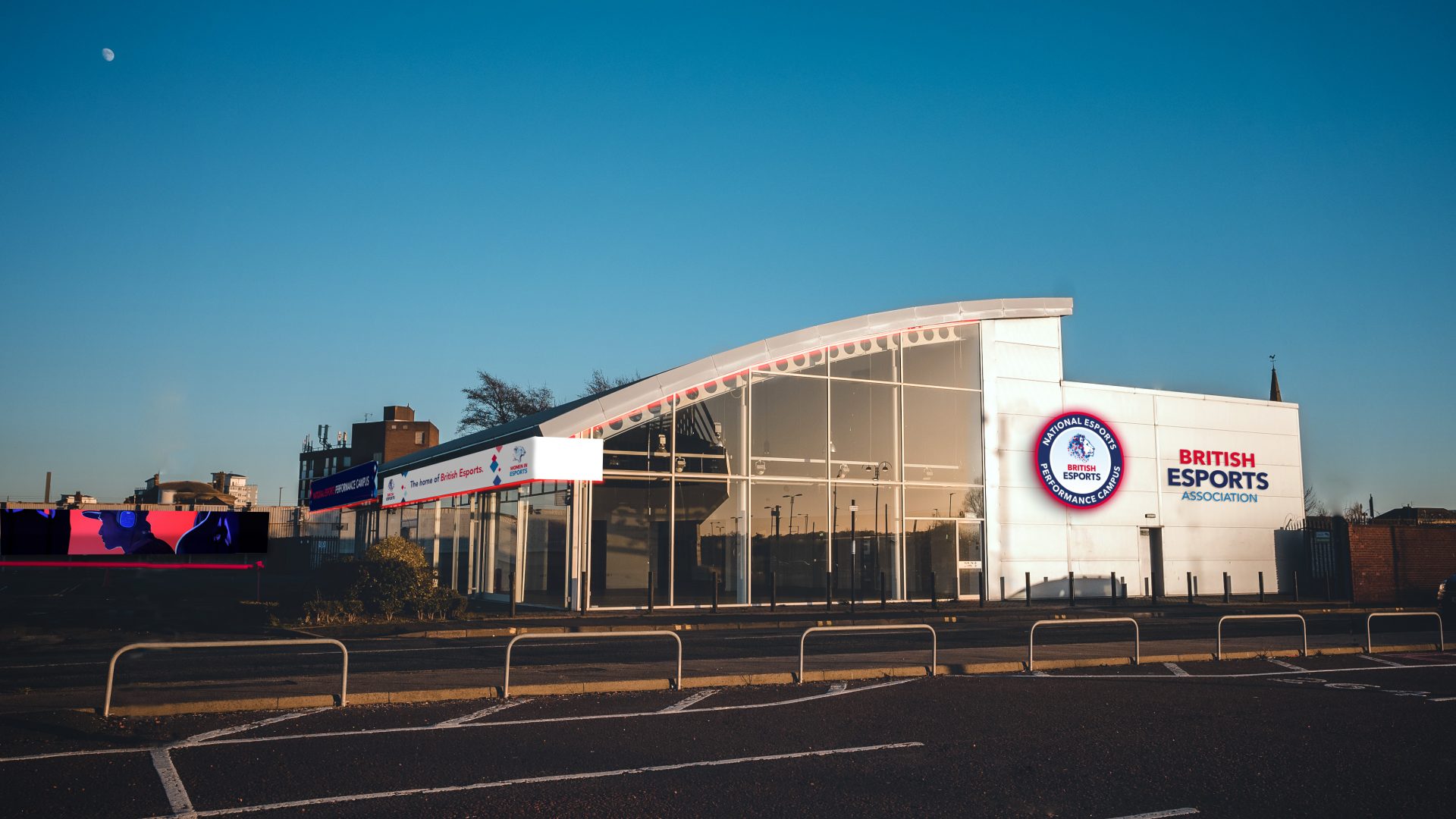 Lookers Audi in Sunderland is to undergo a multi-million pound redevelopment that will see it become the UK’s national centre of excellence for esports.

The dealer group vacated the dealership, beside the 48,000 capacity Stadium of Light, in 2020 and has been empty ever since.

A deal has now been struck which will see the building’s use transformed into a state-of-the-art performance centre.

The British Esports Association (BEA) – the national body for esports – has announced it will open an performance and education campus on the site.

The centre will nurture and support the next generation of talent of gamers as interest and engagement in esports grows in the UK.

Officially names the National Esports Performance Campus (NEPC), the facility will be a world away from the dealership that was previously housed in the building.

The campus will offer educational and coaching courses for players and all other roles within the esports industry, and feature dedicated esports classrooms, performance rooms, streaming booths for shoutcaster skills and an arena space.

It will also play host to regular esports events, community tournaments, summer camps and be used as a training base for the Great Britain esports team, which recently took part in the Global Esports Games in Singapore.

“The campus will be an inspirational site, a place for players and coaches to work, learn and develop.”

Check out all that Chester King had to say on BEA’s game-changing move to Sunderland 👇https://t.co/Nj3fdwiR6O

Chester King, chief executive officer at BEA, said: ‘The UK is Europe’s second biggest video game market and ranked 6th globally – this speaks to the potential of esports which will capitalise on gaming’s popularity, with talented competitors emerging and a growing audience keen to spectate and enjoy esports as a leisure activity.

‘This is a market that we know will explode in the UK and we want to support its growth.

‘Sunderland is a hugely ambitious and future-focused city and that aligns very much to BEA and esports, which has vast growth potential and ties into Sunderland’s strengths in gaming,digital and sport.

‘The campus will be an inspirational site, a place for players and coaches to work, learn and develop.

‘This is a much-needed facility and through my team’s experiences we understand its importance.’ 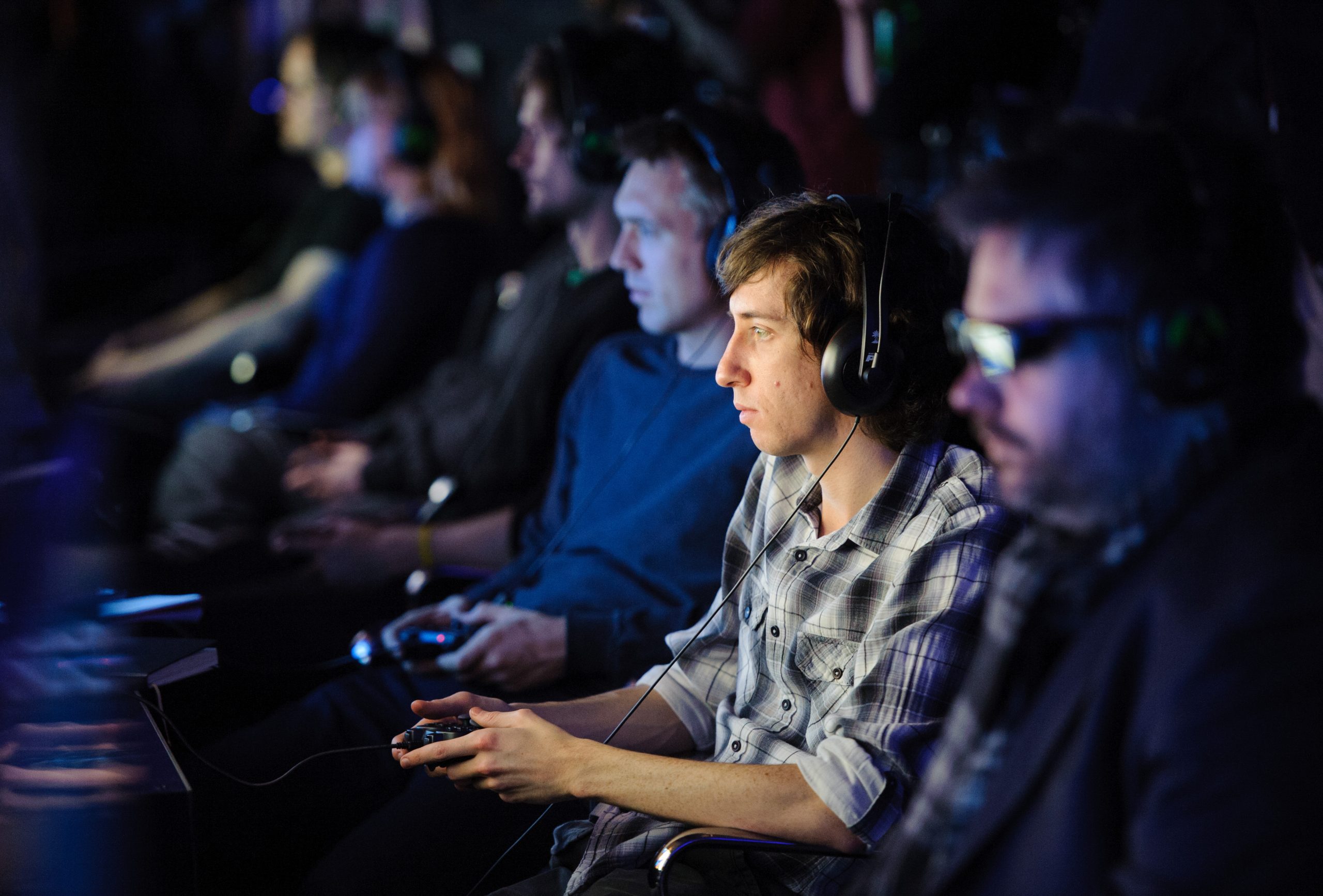 Patrick Melia, chief executive of Sunderland City Council, said: ‘Esports has been a phenomenal global success, and it is a huge growth market in the UK, that will be realised over the coming years.

‘BEA’s move puts Sunderland at the beating heart of that, and we couldn’t be more pleased.’

Councillor Graeme Miller, leader of Sunderland City Council, added: ‘This is a truly game-changing development for Sunderland, and we could not be more excited about having BEA choose the city for its NEPC.’

The new campus will open later this year.