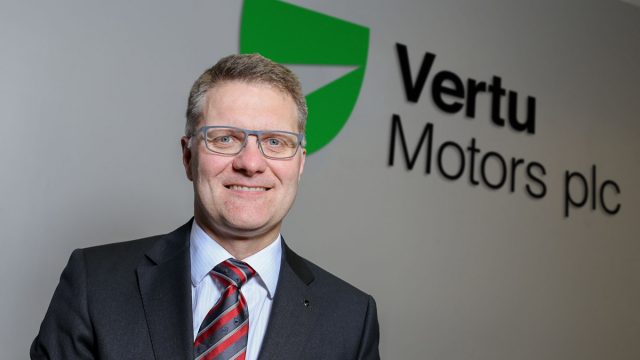 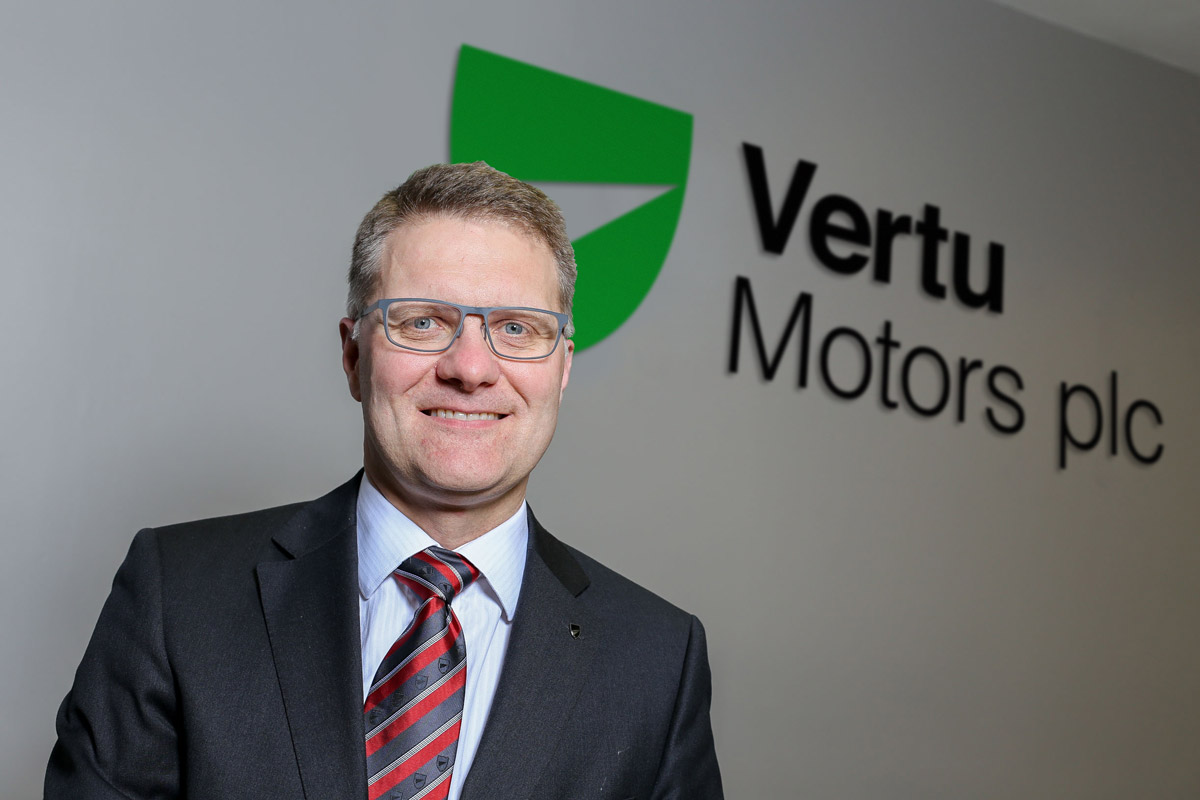 The former Reg Vardy Rover site in Stockton-on-Tees has been snapped up by Vertu Motors and will become a Motornation used car showroom.

Its new incarnation will see it operate under the Bristol Street Motors banner.

The acquisition – for an undisclosed sum – was announced last night (Dec 21) on Twitter by Vertu Motors chief executive Robert Forrester, who said the County Durham site would have new life breathed into it.

He also told of his treasured memories of the branch – Forrester was formerly the finance director then MD of Reg Vardy – writing: ‘I have fond memories of Rob Keenan and Tia Saddique doing 200 used cars a month at the top of the Group!’

Today we completed the assignment on the old #regvardy #Stockton #Rover which we will reopen as a @BristolStMotors #MotorNation. I have fond memories of Rob Keenan and Tia Saddique doing 200 used cars a month at the top of the Group! We will breathe life back into the site!

There’s no word yet, though, as to when the showroom will be open for business.

It’s an expansion of the Motornation empire, following the £1.5m development that opened in Glasgow earlier this year, which, being a Scottish outlet for Vertu, makes it a Macklin enterprise.

Bristol Street Motors has a Motornation used car supermarket in Derby as well.

The Reg Vardy dealership chain was bought by Pendragon in 2005 and became part of its Evans Halshaw division.