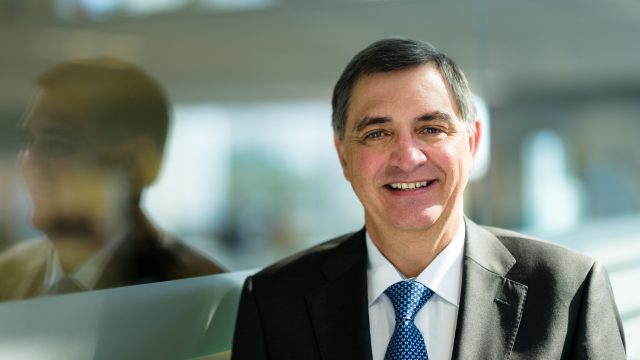 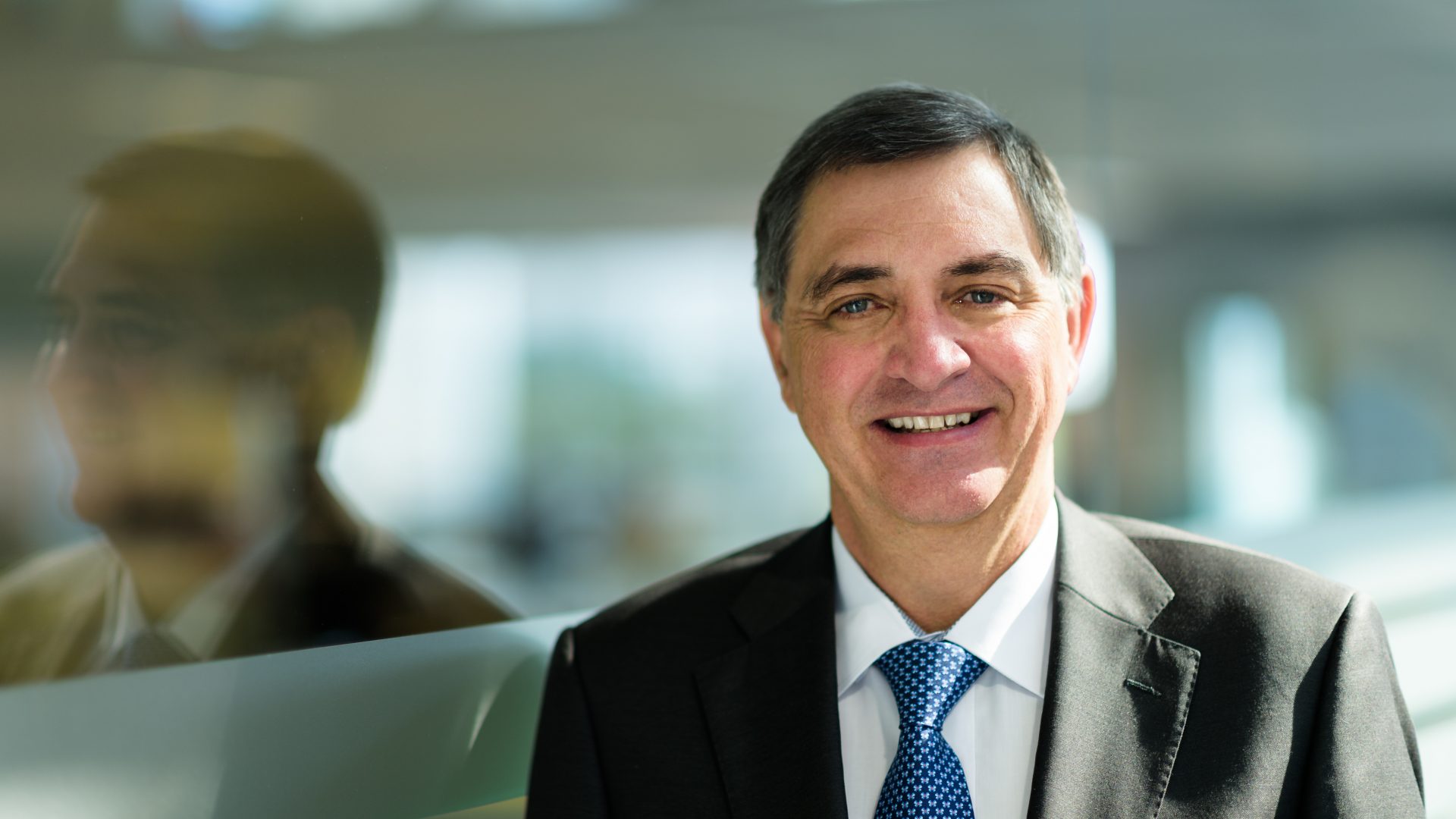 Senior Toyota executive Johan van Zyl has died at the age of 63, the Japanese carmaker has announced.

The South African had a long career with Toyota which stretched back to 1993. Roles included the president and CEO of Toyota Motor Europe which he took up in 2015.

Van Zyl retired from that position in March 2021 and returned to South Africa to take up the role of Toyota South Africa chairman.

He died on Friday, July 30, due to illness, a Toyota statement announced.

The carmaker said: ‘This unfortunate loss has come as a shock to all of us.

‘We have lost a much loved and admired leader – and an amazing person – who will always be remembered for his humour, calmness and personal empathy.’

It added: ‘In addition to all of his successes in the corporate world, Johan will most be remembered for his humanity, his ability to remember the name of each person he came into contact with, his self-deprecating sense of humour that immediately put everyone at ease and his extensive general knowledge.’

Matt Harrison, the current president & CEO of Toyota Motor Europe, said: ‘Dr van Zyl’s successful leadership, vision and tireless efforts for Toyota, for our employees and for the automotive sector will be sorely missed.

‘We have lost an inspirational leader and an amazing human being.

‘For those of us who were fortunate enough to work closely with Johan, we will always remember him as a great mentor, who had a story to share on any topic and who truly cared about people.

‘No words can truly express the sadness we feel at his passing, or the gratitude we feel for having had the privilege of working with him.

‘Our heartfelt thoughts and prayers go to his wife, daughters and his grandchildren.’

Van Zyl’s career with Toyota began in 1993 when he was appointed director of vehicle sales & dealer network for Toyota South Africa (TSA).

In June 2009, van Zyl was appointed a managing officer of Toyota Motor Corporation (TMC) and became CEO of the Africa Region in April 2013.

Two years later, he took on the role of president and CEO of Toyota Motor Europe (TME) and became a senior managing officer of TMC in April 2017.

Van Zyl is widely credited with helping to revive Toyota’s fortunes in Europe, and introducing a wider range of SUVs and sports cars, including bringing back the Corolla.

He was also a key figure in securing the long-term future of Toyota’s Burnaston plant in Derbyshire.