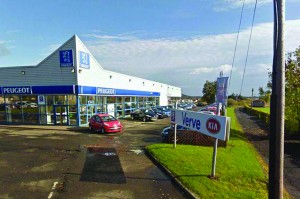 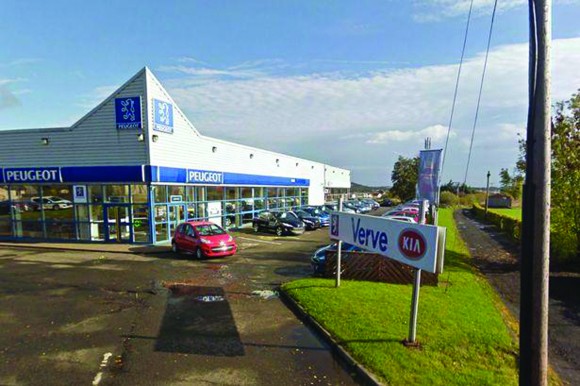 Founder of collapsed dealership banned from business for eight years

THE founder of a Scots car dealership that collapsed owing £7 million has been banned from running a company for eight years.

Charles Adair, who set up Glasgow-based Verve 17 years ago, was found to have presided over an operation that lied to customers and lenders to generate cash.

The company went into administration in 2013 and Adair later declared himself bankrupt. Adair, 54, has been disqualified from being a company director until December 2023.

Verve operated three dealerships across central Scotland, as well as a body shop and a van centre. More than 100 people were made redundant when it went into administration.

The government’s Insolvency Service launched an investigation and uncovered a trail of inaccurate data and false documents. The probe found that the firm claimed ‘manufacturer bonuses’ by selling cars that were meant to be used as demonstrator or hire vehicles.

Verve also provided false vehicle details to lenders to obtain advance funding on cars which had not yet been manufactured, and created false hire and lease agreements to conceal the fact that vehicles had been sold in order to mislead auditors.

Between January 2012 and November 2013, 183 vehicles were sold which the company had not paid for.

Cheryl Lambert, Chief Investigator at the Insolvency Service, said: ‘Directors have a duty to ensure that the employees and procedures they oversee comply with the law. In this case, Mr Adair failed to make sure that the necessary controls and procedures were in place to prevent his employees from implementing dishonest business practices.

‘He therefore oversaw an operation that put its, and, by extension, his, interests before that of creditors, suppliers and other parties with which it transacted, including obtaining money by providing false information. Such activity goes to the very core and basis of the economic system.

‘Taking action against Mr Adair is a warning to all directors to seriously consider their duties and obligations.’

MORE: Car dealer sued after traded-in pickup ends up in the hands of jihadists