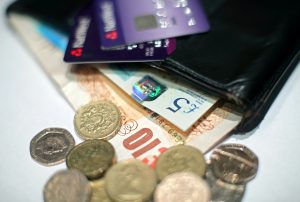 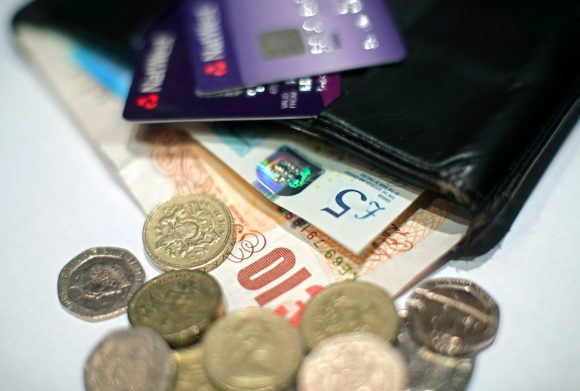 Business borrowing skyrocketed in 2020 as companies tried to survive the pandemic.

There was a fourfold increase in lending in the year, with more than £68bn partly or fully guaranteed by the Treasury according to Bank of England statistics.

By far the most popular loan scheme was the Bounce Back Loan Scheme, which helped funnel £43.5bn to 1.4m companies.

But it also proved the most controversial. The loan, for up to £50,000, was available to businesses with minimum checks. For the first month there was nothing stopping one company from getting several bounce back loans by going to different banks.

Early on, HM Revenue & Customs estimated that between five and 10 per cent of the loans could have gone to businesses that should not have been given them.

The loans have also proved very important to companies, with many being able to survive because of the money they provided.

However, oher businesses have been worried about the money not being paid out quickly enough or at all.

And although the loan scheme has been extended until the end of March, many are reportedly struggling to get loans.

‘The only problem with extending the scheme is that … no lenders bar Starling Bank (are) offering new customers accounts and then letting them apply for a BBL (bounce back loan),’ according to Mr Bounce Back, a popular blog that has supported hundreds of bounce back loan takers through the crisis.

Chancellor Rishi Sunak has promised a new scheme to replace the government-backed loans after they come to an end, but few details have been released.

Over the year, the Coronavirus Business Interruption Loan Scheme (CBILS), its sister for larger companies CLBILS, and the Bank of England’s Covid Corporate Financing Facility have also provided billions of pounds to businesses.

Meanwhile, the furlough scheme has supported 9.9m employees, covering £46bn of their salaries.

The loan money itself was provided by regular high street banks across the UK.

Barclays, for instance, said this month it had sorted more than £26bn in lending because of the four schemes.