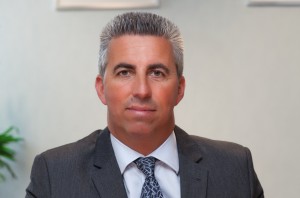 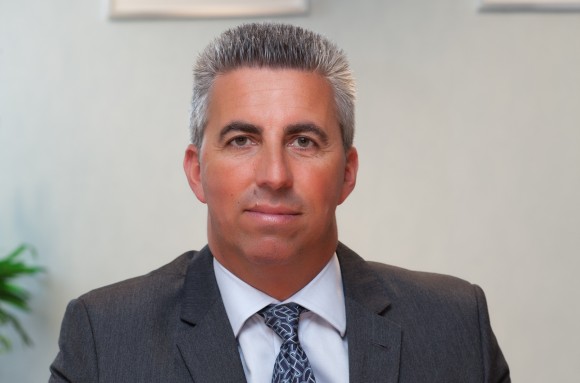 GLYN HOPKIN, one of the leading automotive groups in the South-East, has announced a record 31 per cent increase in profit after property disposals and before tax.

‘We have exceeded our previous record from 2014 thanks to a sound business growth plan and consistent hard work from a creative team that constantly challenges itself to do even better.

‘Our organic growth is fuelling our expansion into new territories and with new brands. Notably we have recently opened a new Nissan/Fiat dealership in East London, as well as a Nissan, Fiat and Jeep dealership in Cambridge and new Renault-Dacia showrooms in Chelmsford and Colchester.

‘We are proud that our expansion has not resulted in an increase in long-term borrowing or distracted us in 2015 from again achieving record results. We remain very ambitious and will push for further growth through 2016 and beyond.’

Glyn Hopkin’s short-term goal is to reach a turnover of half a billion pounds within the next two years. Glyn Hopkin’s first dealership, Nissan in Romford, opened in January 1993 and the group now has more than 30 dealerships across London and the South East, representing 12 brands.

On SuperUnleaded.com: This Russian ATV Really Can Take You Anywhere