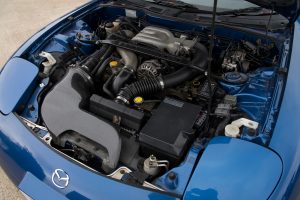 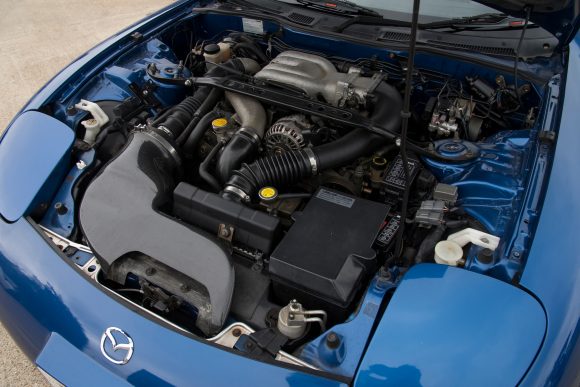 What goes around comes around… Mazda confirms return of rotary engine

MAZDA’S iconic engine is to return in 2020, with the Japanese firm confirming plans to bring back the rotary configuration.

Set to feature as a range extender for a hybrid vehicle, the rotary engine will have multiple electrification technology advantages thanks to its compact dimensions and high-power output, says Mazda.

Rather than using pistons and cylinders like a conventional internal combustion engine, a rotary unit uses a single rotor for propulsion.

Mazda didn’t invent the rotary engine – that honour belongs to German mechanical engineer Felix Wankel, who received a patent for the tech in 1929 – but the manufacturer arguably made the configuration iconic. 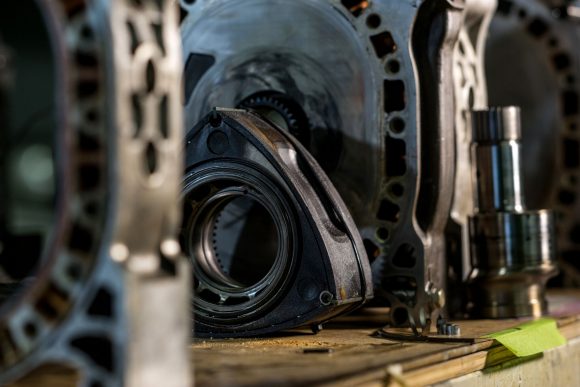 The Mazda rotary engine in close-up

The rotary has appeared in some of the firm’s most famous vehicles – mostly significantly its line of RX sports cars. The last Mazda to use the engine was the RX-8, which ceased production in 2012.

The company hasn’t disclosed any further information on the range extender rotary hybrid vehicle but has said it will be joined by a full battery-electric machine at launch.

It also plans for 95 per cent of its vehicles produced in 2030 to be petrol-electric hybrid, with full EVs making up the final five per cent.

MORE: Inside Jim’s Garage – The most northerly Mazda dealership in the UK