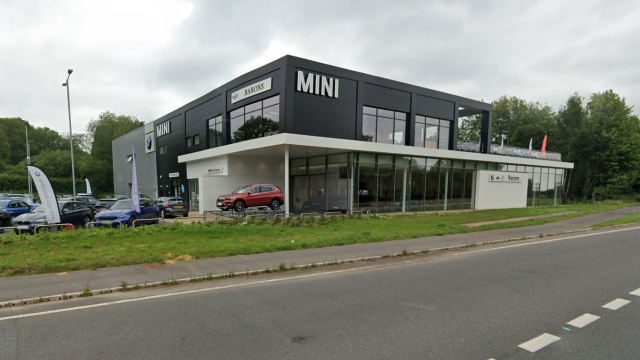 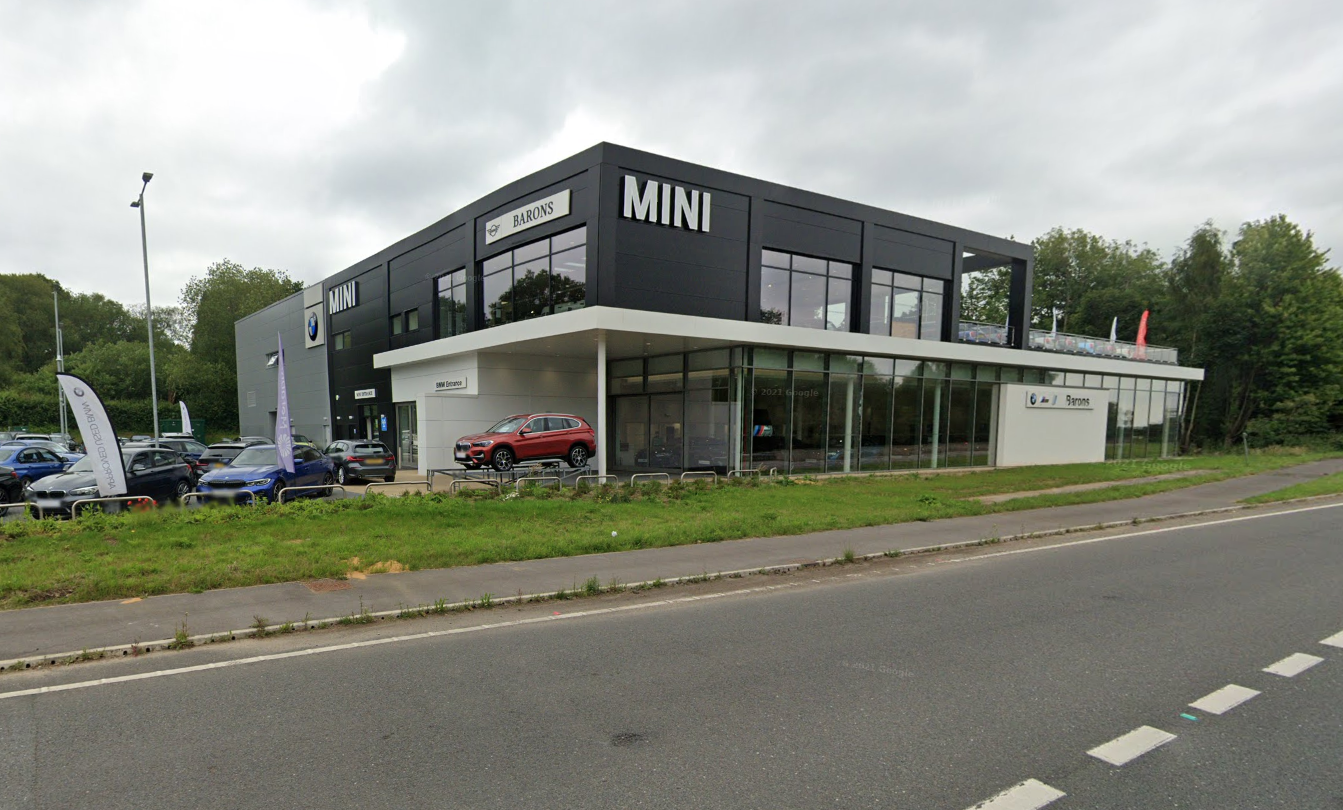 The US dealer group, which runs 204 dealerships in the UK and America, reported global revenues of £3.4bn ($4.1bn) in the three months to June 31.

That represents an impressive rise of 14.3 per cent when compared to the same period in 2021.

The UK, where Group 1 has around 70 sites, enjoyed huge success during the period with 13,839 new and used vehicles sold.

Globally, the outfit’s parts and service departments also experienced rapid growth as did its finance and insurance sections.

‘Our strength was demonstrated across the breadth of our U.S. business as evidenced by a 34 per cent growth in parts and service and a 20.3 per cent increase in finance and insurance.

‘A major contributing factor to our performance was the extreme speed at which we were able to integrate a large number of new acquisitions over the past 18 months which will provide more than $3bn in expected annual additional revenues in the year ahead.’

Despite the spectacular results, Hesterberg issued a word of warning when it came to new car supply.

Supply chain issues continue to dog the sector and Group 1 has a forward order book on new orders which stretches into next year in the UK.

Hesterberg added: ‘New vehicle supply continues to be constrained, with no discernible change in the flow of new vehicle deliveries to our dealerships as compared to the most recent quarters.

‘In the U.S., we continue to see the majority of new vehicles either pre-sold or sold shortly after delivery.

‘In the U.K., we continue to maintain a forward order book for new vehicles which extends into 2023.’

The dealerships are predominantly based in London, the home counties and on the south coast and operate under the Barons, Beadles and Think Ford names.

It is the 9th most profitable dealer in the UK, according to the Car Dealer Top 100.