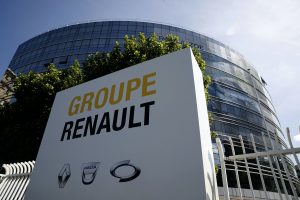 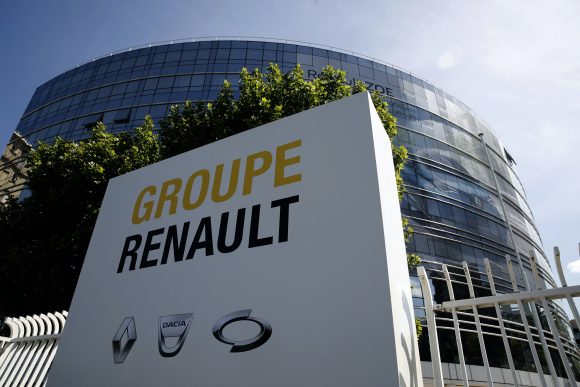 Managing director of Renault UK Vincent Tourette is moving to a new role within the group and a successor has now been announced.

Guillaume Sicard will take up the role of country head and managing director Renault brand UK, Ireland, Malta and Cyprus from January 1, 2022.

He is currently COO for Renault China and has previously worked as president of Nissan India and COO of Renault Turkey.

Under the business’ current ‘Renaulution’ strategy, it says Sicard’s accomplishments in previous roles will make his contribution to the UK ‘instrumental over the next five years’.

Sicard commented: ‘I’m really excited to be joining a fantastic team in the UK. With the new Mégane E-Tech 100 per cent electric coming next year, it’s a crucial time for Renault both globally and in the UK.

‘I’m looking forward to the next step in our ‘Renaulution’ strategy as we ramp up our electrification plans.’

It is currently unknown where Tourette will be posted next.

He has been managing director of Renault UK since April 2017, having worked within the Renault-Nissan Alliance for 23 years.