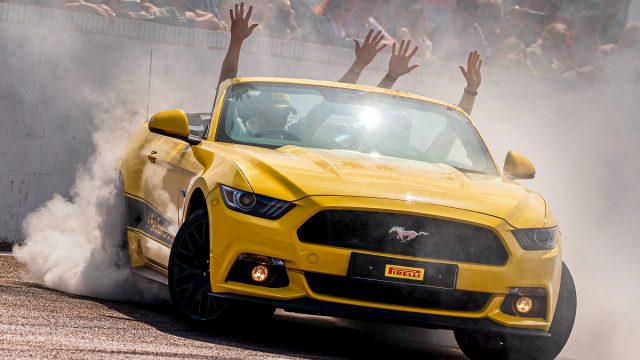 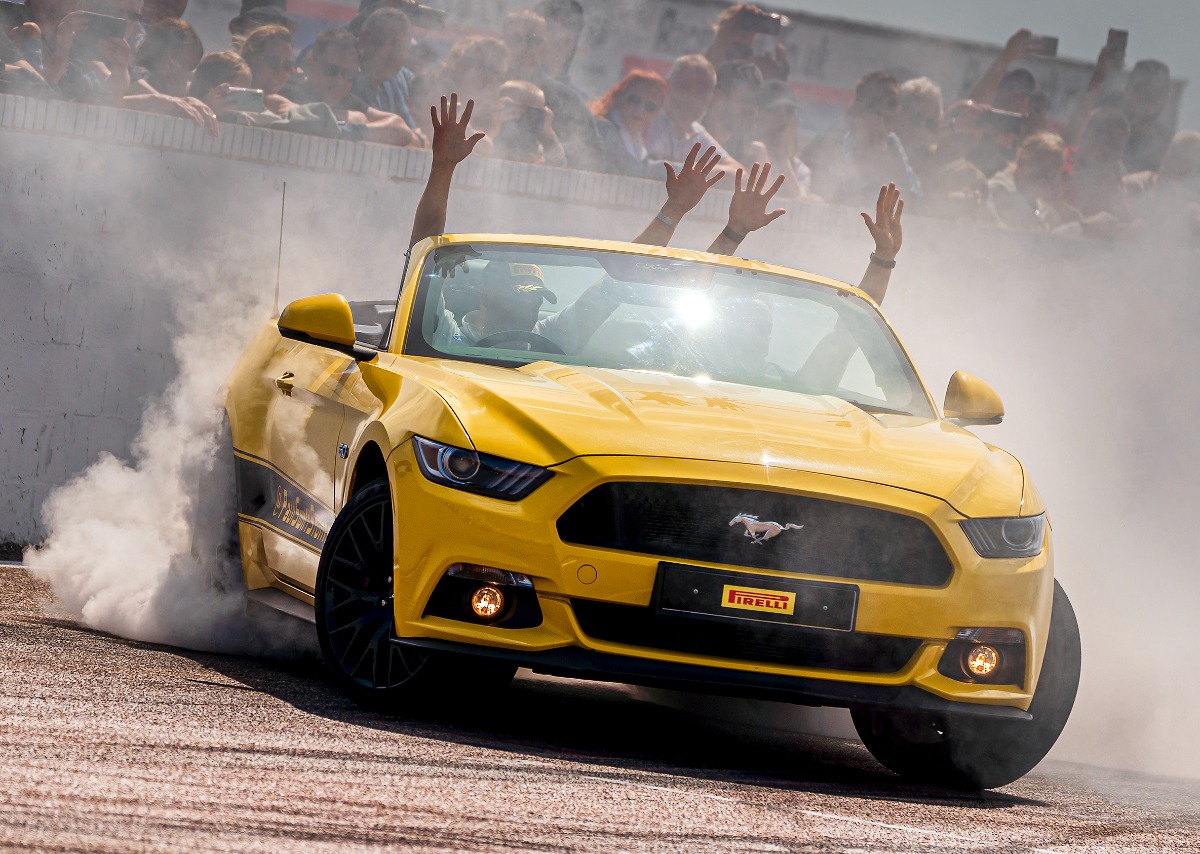 More than 3,000 petrolheads flocked to Thruxton for the Hendy Performance Day last Sunday.

For the second year running, the south coast-based dealer group laid on its Hendy Performance Open Day at the Hampshire circuit with a range of new models old and new on offer.

Hendy Group chief executive Paul Hendy said this year’s event had really captured the imagination of fans and their families.

‘This year we had more cars, bigger displays and more visitors to the event and we are thrilled that so many people enjoyed the free day out,’ he said.

The company said the event was a ‘total sell-out’ and plans were afoot for the event to return in 2023.

‘The open day provided the perfect backdrop for car owners to showcase some incredible vehicles and for us to display a number of our Hendy Performance models, and those from manufacturers we represent,’ added Hendy.

‘It was fantastic to see so many people enjoying getting up close to some amazing cars from the older classics right through to modern performance cars,’ said Hendy Performance brand manager John Haylett.

‘We had a terrific response from car clubs and individuals keen to showcase their own cars and it was great to welcome so many Hendy Performance fans and our own ambassadors to Thruxton for a great day out.’