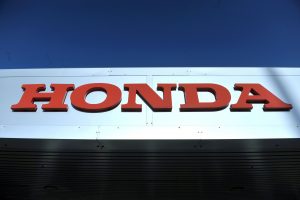 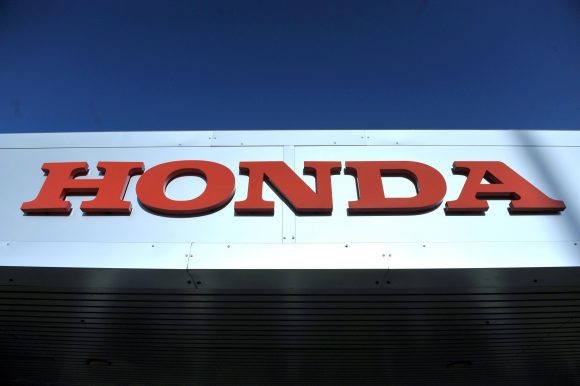 The company said its profit in the July-September period fell 6.7 per cent from a year earlier to 196.5 billion yen (£1.4 billion) as vehicle and motorcycle sales slipped.

The Tokyo-based firm said an unfavourable exchange rate also hurt earnings.
Honda’s quarterly revenue declined 2.9 per cent to 3.7 trillion yen (£26 billion) as sales declined in the US, Japan, the rest of Asia and Europe.

Honda lowered its full-year net profit forecast for the fiscal year through to March 2020 to 575 billion yen (£4 billion).

Honda said its financial services business did well, helping to offset some of the damage from other divisions.

Honda officials acknowledged that more needs to be done to reduce costs. They said a promised restructuring is under way.

In June, the manufacturer’s head of car for the UK, Phil Webb, told Car Dealer Magazine the manufacturer was planning to significantly reduce the size of its dealership network over the next three years.

Nissan, which has seen its brand power tarnished amid a financial misconduct scandal, will report earnings next week.

MORE: Honda brings forward plan to electrify all models to 2022

MORE: Renault and Dacia to replace Honda and Mitsubishi at Stoneacre’s ‘Mushroom Garage’