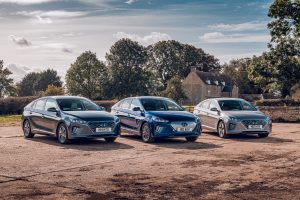 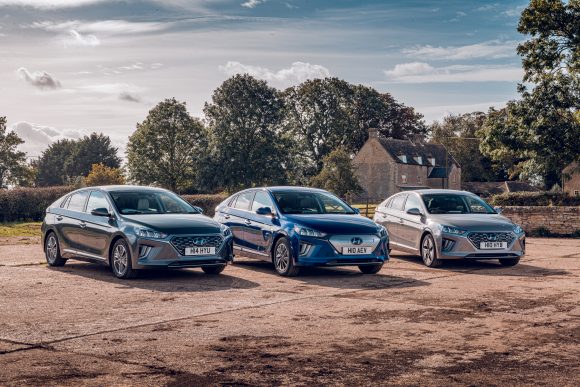 HYUNDAI is planning to introduce a series of new models in 2020.

The South Korean manufacturer, which recently launched the new i10, revealed plans last night for a variety of new models in both its traditional ‘i’ series of cars as well as in the SUV segment.

An all-new version of the firm’s i20 hatch is expected to be unveiled at the Geneva Motor Show in March, replacing a car first introduced in 2014 – although a facelifted version came to market in 2018.

Two updated SUV models – likely to be the Santa Fe and Kona – will arrive later in the year, followed by an all-new SUV. Given Hyundai’s push towards electrification, it’s likely that this new SUV will be electrified in some way. 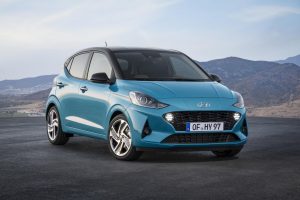 The Hyundai Ioniq i10

Ashley Andrew, Hyundai Motor UK managing director, told the PA news agency at last night’s event in Lisbon: ‘Electrification is incredibly important. We’re in a great position because we have a lot of electric and alternatively fuelled vehicles in the market right now, and we’ve got a significant increase in the number of electric vehicles we’ve got coming through for 2020.

‘With i10, we give a proposition which is attractive to our existing customers, and at the same time we can attract new customers with more of the electric SUV.’

Pictured at top are the latest Ioniq models

MORE: Hyundai Kona awarded coveted ‘Product of the Year’ title by Which?