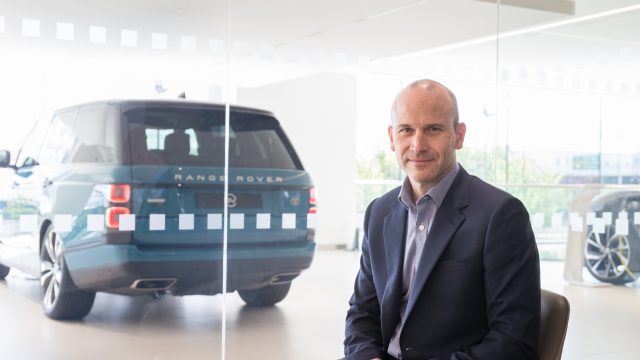 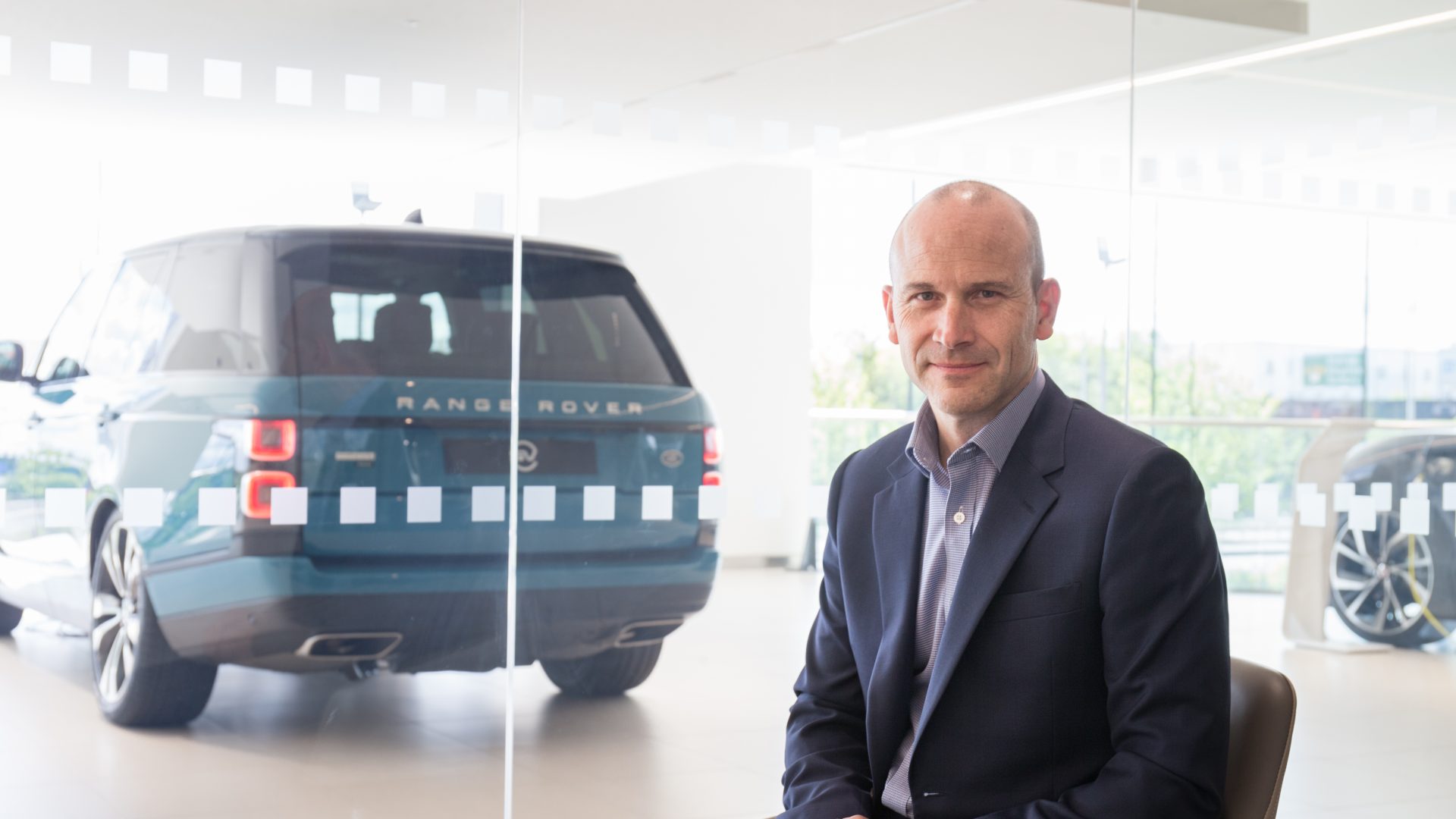 Marshall, Inchcape and Sytner have become the first major dealer groups to sign up to a new Dealer Standard from the Association of Fleet Operators (AFP).

The standard is a new 28-point accreditation that is designed to make sure that all fleet cars and vans are delivered in perfect condition.

It also sets out that the user should also be shown the fundamentals of how to operate the vehicle and always treated courteously.

Paul Hollick, chair at the AFP, said: ‘We have been very pleased with the initial response to the launch of the Dealer Standard and to have three such large and well-respected motor retailers become part of the initiative so quickly is very gratifying.

‘Our intention was always that the Standard should become used right across the industry by all dealers that work with fleets and the commitment of these organisations represents an excellent start towards that objective.’

The signing of three of the UK’s largest dealer groups is a major boost to the AFP, which will now hope to sign up more in due course.

Hollick added that a number of other major dealer groups had also expressed a strong interest in joining the programme and their names would be announced as they signed up in the coming weeks.

‘Furthermore, we are also talking to a number of vehicle leasing companies who are keen on making the standard part of the obligations of their preferred dealer supplier networks, which would create substantial additional momentum,’ he added, of the scheme, which launched in February.

Marshall served as part of the consultancy process when the AFP was creating the Dealer Standard, and Zoe Lawson, head of corporate sales, said that they were delighted to now commit to its requirements.

She said: ‘From the outset, we believed that this was an excellent idea that would help to ensure that fleet customers across the motor industry received an excellent level of service and we’re very happy to now be part of the scheme following its launch.’