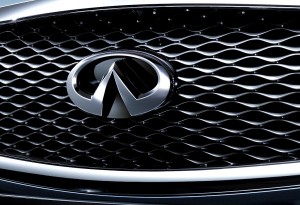 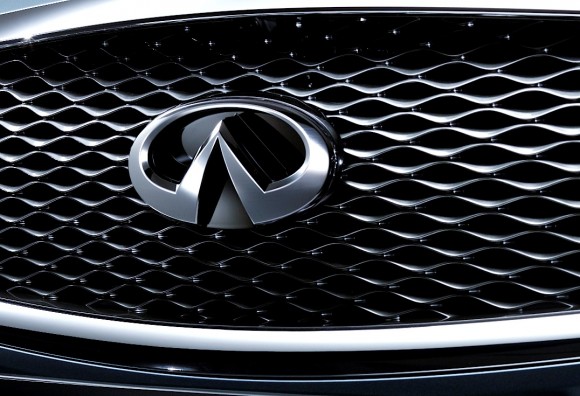 Kruger will be based at Infiniti’s Hong Kong headquarters and will report to Nissan president and CEO Carlos Ghosn.

Ghosn said: ‘Roland Kruger has a consistent record of high performance in the premium automotive sector.

‘He brings unique leadership skills that will accelerate Infiniti’s progress in the global premium market.’

Kruger, 48,  joined BMW in 1998 as a manager of strategic product planning. His career progressed steadily during his time at the company. In 2008 he was named president and CEO of BMW Group, Japan, and in 2013 was appointed to his most recent position. At Infiniti, he will replace Johan de Nysschen who left in July.

Although still a minnow of the automotive scene in the UK, Infiniti has made steady progress this year. The number of dealerships has reached double figures with new outlets opening Newcastle upon Tyne and Maidstone in the coming weeks.