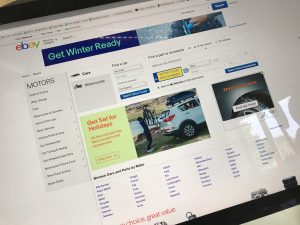 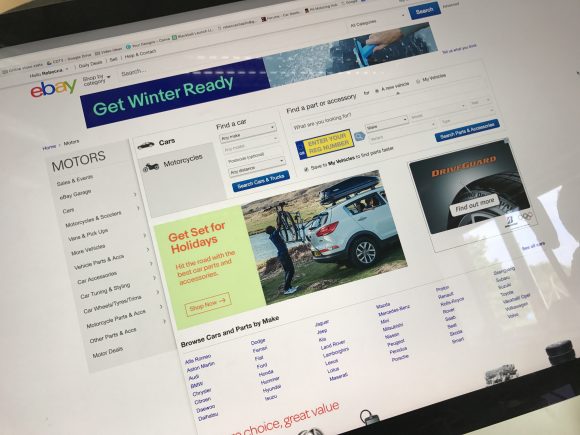 A BBC report has unearthed a series of stolen and cloned cars sold on eBay in the Greater Manchester area.

Retired police officer Graham Murray was one of the victims affected by this scam, losing £17,000 when he found out the car he had purchased was stolen and its details had been swapped with the legitimate car.

Murray bought a Mercedes C-Class in Rochdale and reported the incident to police in January. No action was taken and the offenders have still not been found.

Speaking to the BBC, a Greater Manchester Police spokesperson said: ‘When we receive a report of any incident, we assess the immediate threat, harm and risk to the public and allocate officers and resources accordingly.

‘We do this with full consideration of all the competing demands that we may be facing at that particular time and a decision is then made on how to respond.

‘We are currently reviewing the decision made in this case.’

Murray also told the BBC that the seller had asked for cash on collection rather than a secure payment, therefore when he discovered the car was stolen there was little to no chance of him getting his money back.

An eBay spokesperson told the BBC that the accounts in question had been closed down but added: ‘Cash on collection is very unusual and we would ask buyers to always pay via the platform when purchasing.’

MORE: How can we encourage more women to work in the automotive industry? Find out in WITMI at CDX17

On SuperUnleaded.com: Here Is One Of The Weirdest Cars Money Can Buy