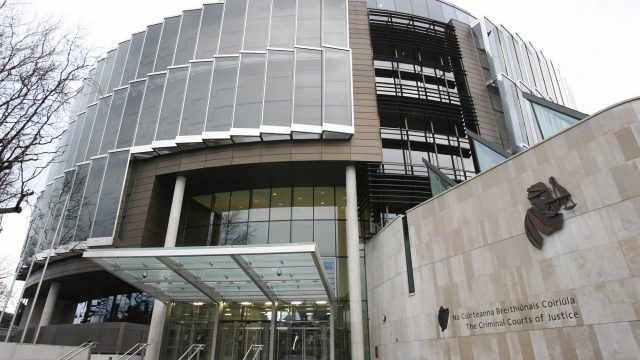 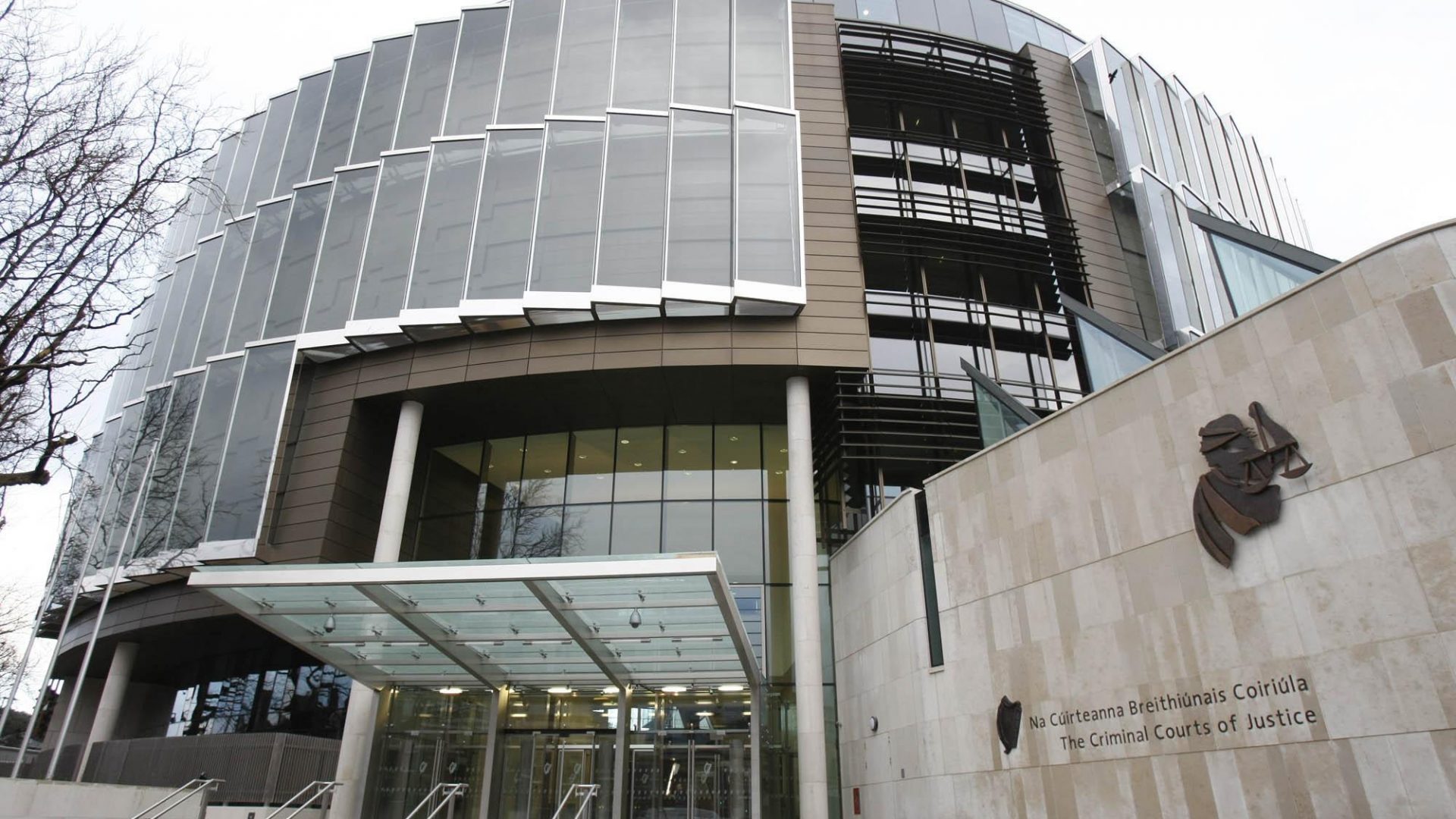 An Irish car dealer has hit out at a competition regulator after he was found to have mislead a buyer about the crash history of a used vehicle.

Anthony Behan, from County Meath, admitted the offence earlier this month but has now launched an expletive-laden tirade against the body which brought the charge.

The dealership boss slammed the Competition and Consumer Protection Commission (CCPC) investigators, saying ‘they really must have f*** all else to do.’

In an interview with the Sunday World, he also accused the regulator of wasting of taxpayers’ money with its investigation.

Behan was prosecuted in relation to the incident, which saw him sell a 2008 Mini online via Donedeal in September 2016.

During a hearing at Dublin District Court, it was heard that the car was sold under the proviso that it had never been in a crash.

However, over the course of the next year, the Mini developed faults and it was discovered that it had previously been in an accident.

The customer, who has not been named, reported the problems back to Behan but did not receive any help, the court heard.

As a result, he was charged with misleading a customer and despite pleading guilty, the dealer appeared unrepentant.

He insisted he had not known about the prior crash and hit out at the CCPC for their handling of the case.

He said: ‘It is horrendous what they put me through over the past five or six years.

‘He (the customer) said he would have been happy to give his customer the money back after the CCPC got involved and feels it shouldn’t have gone to court as it was a waste of money.

‘It’s a government body, the CCPC, and it’s a waste of f***ing taxpayers money and the whole lot of it.’

He added: ‘It was crashed in Ireland before I bought it. I purchased it off a chap in a private sale. I was an individual myself buying the car.

‘They never went back to find out who sold it. Because I was an independent dealer selling cars to a consumer the CCPC went after me.

‘I don’t need to fix damaged cars and sell them to the consumer and try and sting them. If I had criminal convictions the length of my arm or I was tarnished but no [I don’t].

‘No problem, bring the f***ing letter to the house and say look you’re going to court so refund the customer back his money, no problem there you go. They don’t even go as far as that.’

‘I am an ordinary person making a living’

The court hearing resulted in Behan being handed a €500 fine with the judge saying he ‘should have had the car examined by a mechanic’.

Despite the fine, the dealer insisted he was just an ‘ordinary person making a living’.

He said: ‘They got a warrant to search my house for proof of sale. I never denied that I sold the car. Of course I sold it.

‘The CCPC came in with a guard and the whole lot. To say it’s horrific is an understatement.

He added: ‘I am an ordinary person making a living. I put my hand up and say sorry about that. I’m not a bad individual.’

Commenting on the case, Úna Butler of the CCPC said: ‘Misleading a consumer is a very serious offence and traders who fail to provide complete and accurate information are liable to a criminal prosecution by the CCPC.

‘When buying a car, consumers should be able to rely on accurate information from car dealers on a car’s roadworthiness and crash history. The CCPC is and will continue to be very active in this sector.

‘We encourage any consumer who believes that they have been misled by a motor trader, or indeed any trader, to contact us.’