Home > News > Is Fisker’s Ocean set to make waves in the UK? 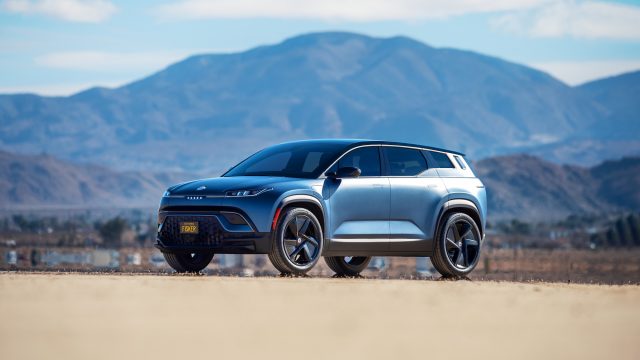 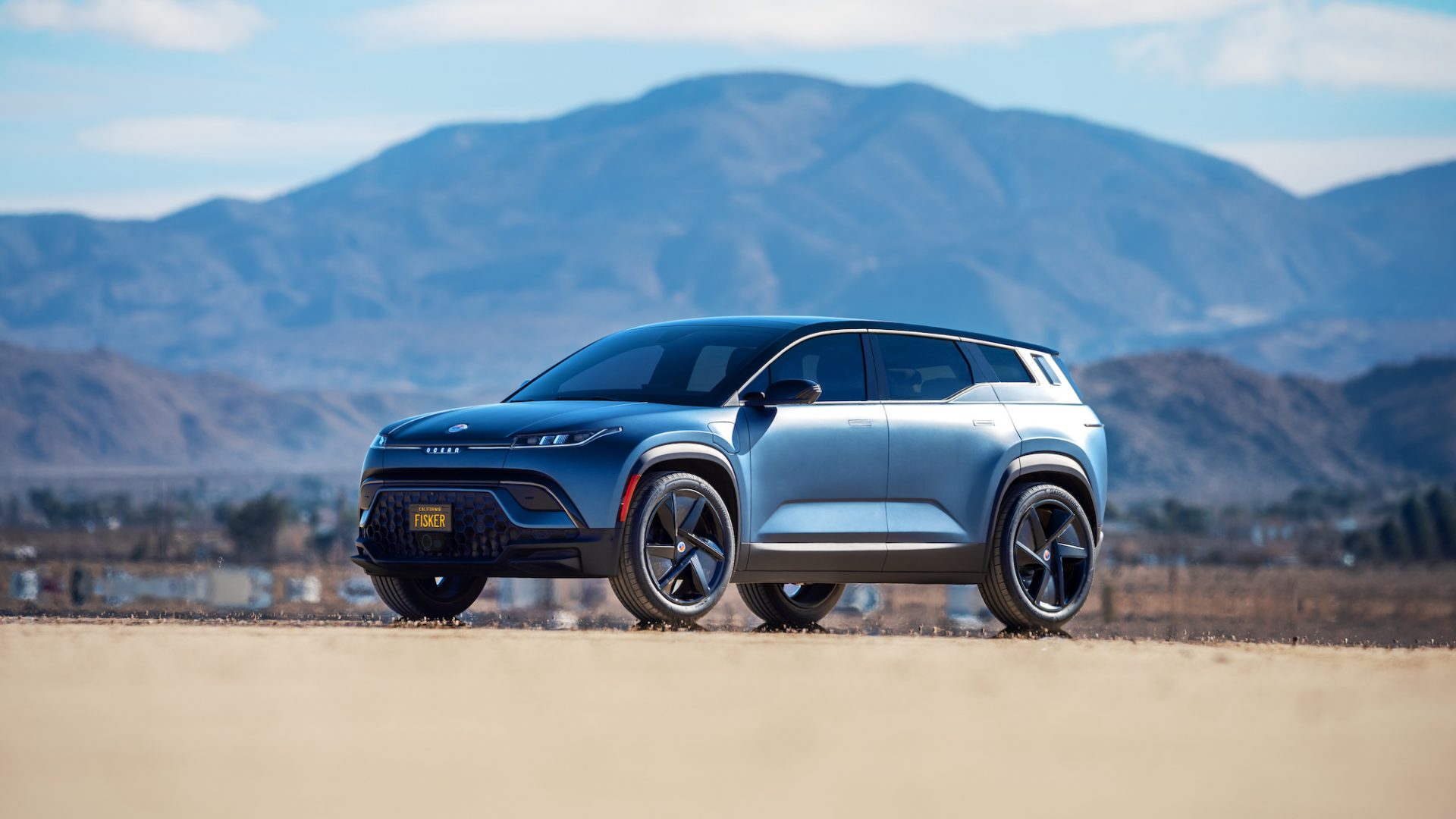 Is Fisker’s Ocean set to make waves in the UK?

The shift to electrification is bringing some big opportunities for new manufacturers willing to take risks.

Not defined or restricted by the heritage that comes from selling petrol and diesel cars for decades and decades, many EV-only firms are really reaping the benefits. Tesla is, of course, the prime example of this, but Polestar is another firm going from strength to strength with its line-up of non-conforming models offering something new to those that are a bit fed up with the usual BMW, Audi and Mercedes.

In other parts of the world, there’s the likes of Rivian and NIO excelling too. And soon there will be a new brand looking to join these ranks – Fisker. If the name rings a very faint bell, you might remember the Fisker Karma, a plug-in hybrid saloon from the early 2010s. It was, however, a sales flop, with the company folding soon after.

It was headed up by Henrik Fisker, a Danish-American that previously held top roles at Ford and Aston Martin. Since then he’s dabbled in coachbuilding cars, and ultra-limited supercars, but is now hoping to hit the jackpot with his latest firm ‘Fisker Inc’, which hopes to bring the brand more into the mainstream.

The first new Fisker is the Ocean SUV, which was revealed in production form in November last year. Set to go on sale in the UK in 2023, we sat down with Henrik Fisker at the Goodwood Festival of Speed, where the model was on show in Britain for the first time. 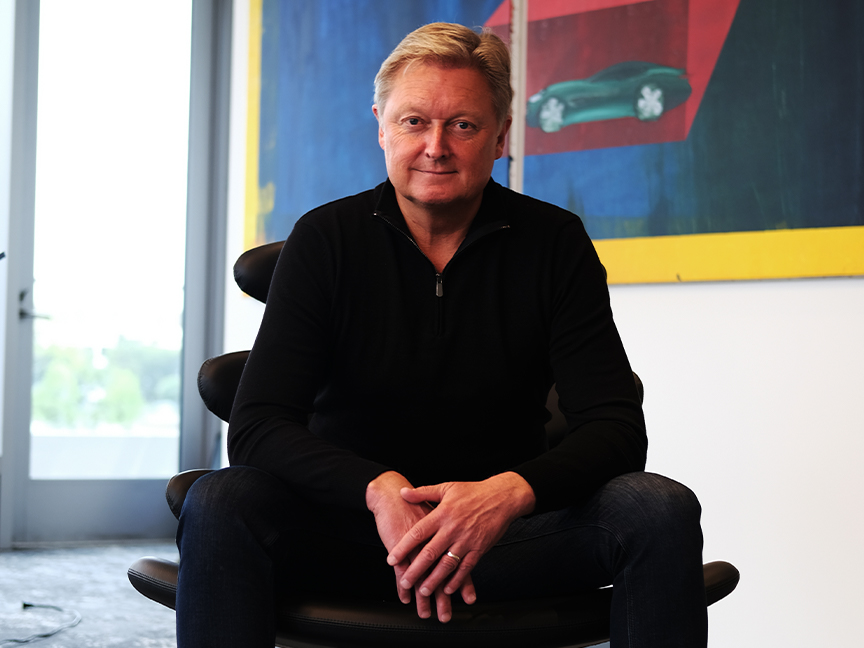 Not a Tesla killer

Fisker is clear that he doesn’t want to be a ‘Tesla killer’ (our words, not his) and believes there’s still space for new brands.

‘We’re not here to kill anybody,’ Fisker tells us. ‘I think there’s enough appetite for some fresh new alternatives in the EV segment, particularly when it comes to more affordable vehicles.

‘I think the luxury EV segment is almost starting to get saturated now. There are a lot of £100,000 vehicles out there, and though that’s great and fun, most people can’t afford that.’

The Ocean SUV is looking to provide that value with a fixed price of £35,000, with a range of up to 390 miles offered. It’s a cool looking vehicle too, with key highlights including a full-length solar roof and a huge 17-inch touchscreen that can be positioned both vertically and horizontally.

Production will be outsourced to Magna Steyr in Austria (which also makes cars like the BMW Z4, Mercedes G-Class and Jaguar I-Pace), while Fisker’s second car – a smaller electric crossover called the ‘Pear’ – will be made by Foxconn, the firm that makes Apple iPhones.

There have been more than 50,000 orders already for the Ocean in Europe and the States (where the company is based), with Fisker saying the UK will be a ‘big focus’ with the intention of selling ‘several thousand’ per year. 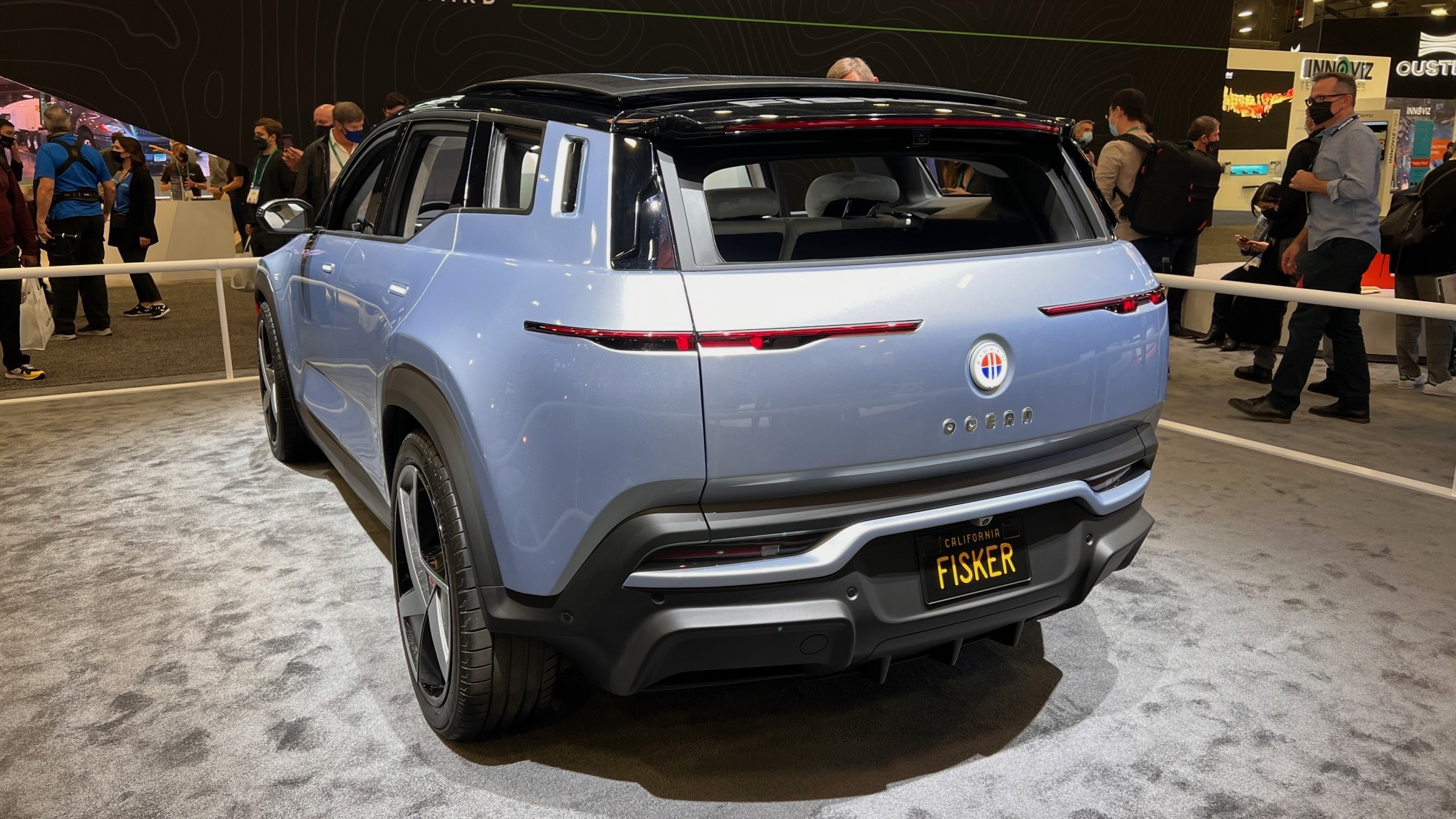 Fisker won’t adopt a traditional dealer model, as he says doing so drives the cost of the car up for the customer.

‘We are making it a bit different, we don’t want to have these big expensive dealers which sit on expensive real estate. Someone has to pay for that, and it goes on top of the car. We want to make it as low cost as possible.’

Fisker says it will offer a ‘fully online service’ and will initially set up a big centre outside of London where customers can collect their cars or ‘pay a little extra to have it delivered to their home’.

Fisker insists it won’t be a brand limited to purely in and around the M25, saying that it will put more delivery centres in as the brand grows – Manchester is given as an example.

Fisker says it will pick up cars when they need servicing, but will try and diagnose cars remotely, ‘over the air’ where possible, and even bring a mobile service to customers.

Thanks to outsourcing production, Fisker also says he can ‘spend all our money on development’.

‘We have created a super short development time and created a system where we can work simultaneously on several projects,’ he explains.

‘I think what we have done is take fat out of the process by eliminating the decision processes that normally take several months to a week, and the decisions that take three weeks to an hour. I can make those decisions quickly,’ insists Fisker. 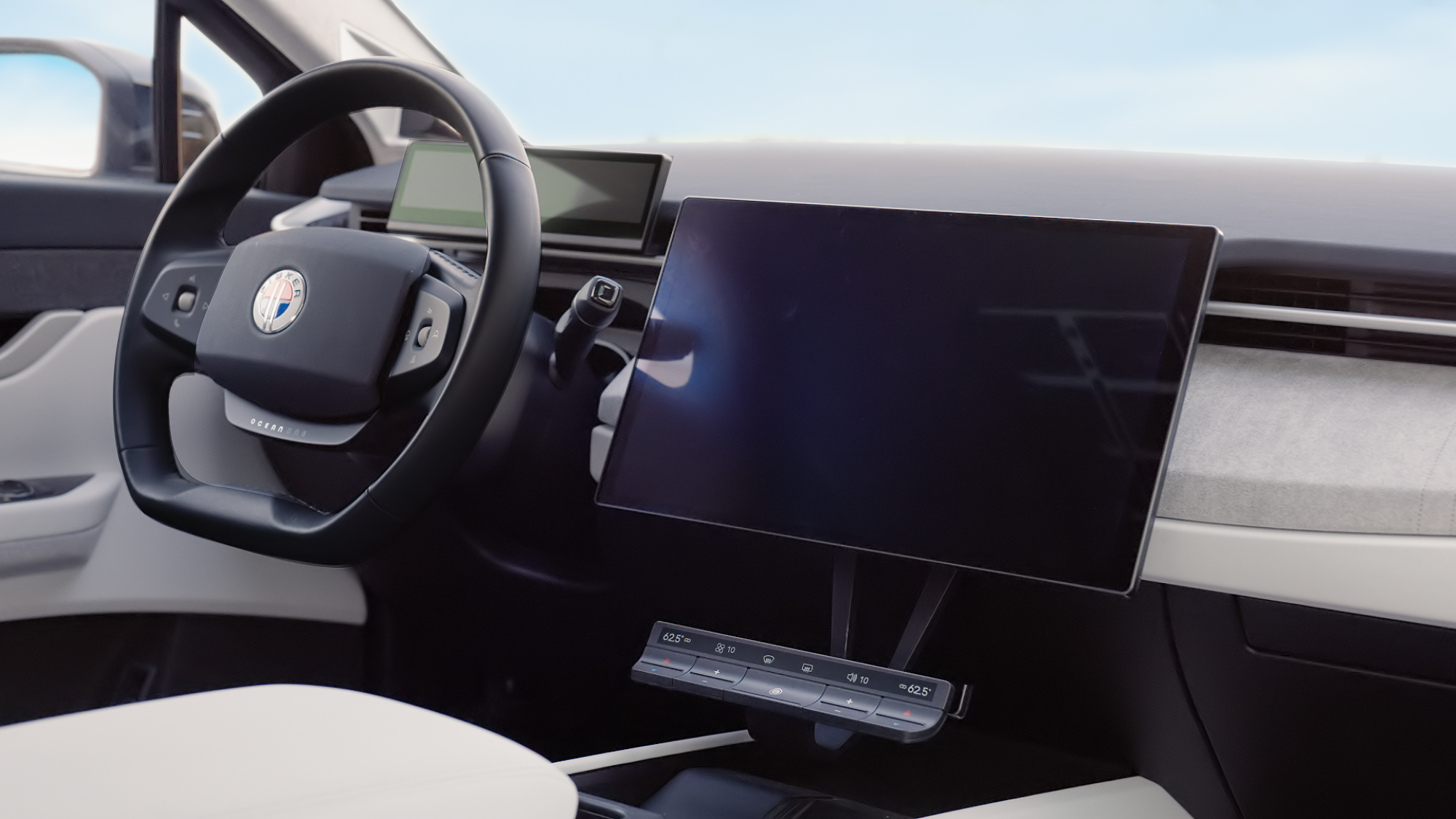 Customers are able to pre-order an Ocean now, with first UK deliveries expected in the middle of 2023 – they’ll arrive a bit after other European countries because of the extra engineering for right-hand-drive.

The Pear will come in 2024, with Fisker promising a starting price of around £28,000, but at a similar time will also come something very much at the opposite end of the spectrum – the Ronan.

It will be a four-door electric supercar. It’s even been engineered here in the UK by the brand’s Magic Works division, headed up by David King, a former colleague of Fisker’s at Aston Martin, who previously led its ‘special projects’ team. Promising a ‘sense of occasion’, daily usability and a 600-mile range, it could even be produced in the UK, though the firm hasn’t decided where it will be made just yet.

When we’ve become so accustomed to a car manufacturer building, selling and servicing cars themselves, Fisker’s almost ‘hands-off’ approach can take some time to get your head around.

But if it does what the firm says it will do and brings a cost saving to the customer and easier usability, surely it’s an advantage? Let’s hope this really isn’t just a drop in the Ocean.