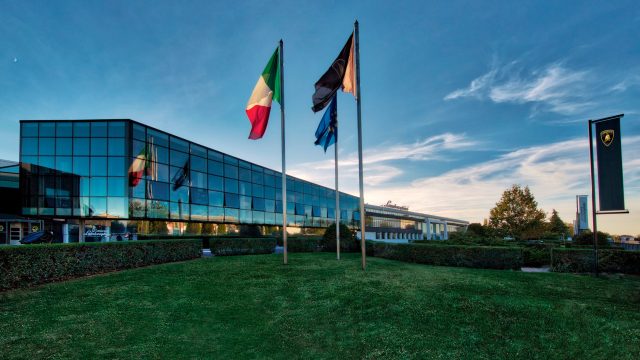 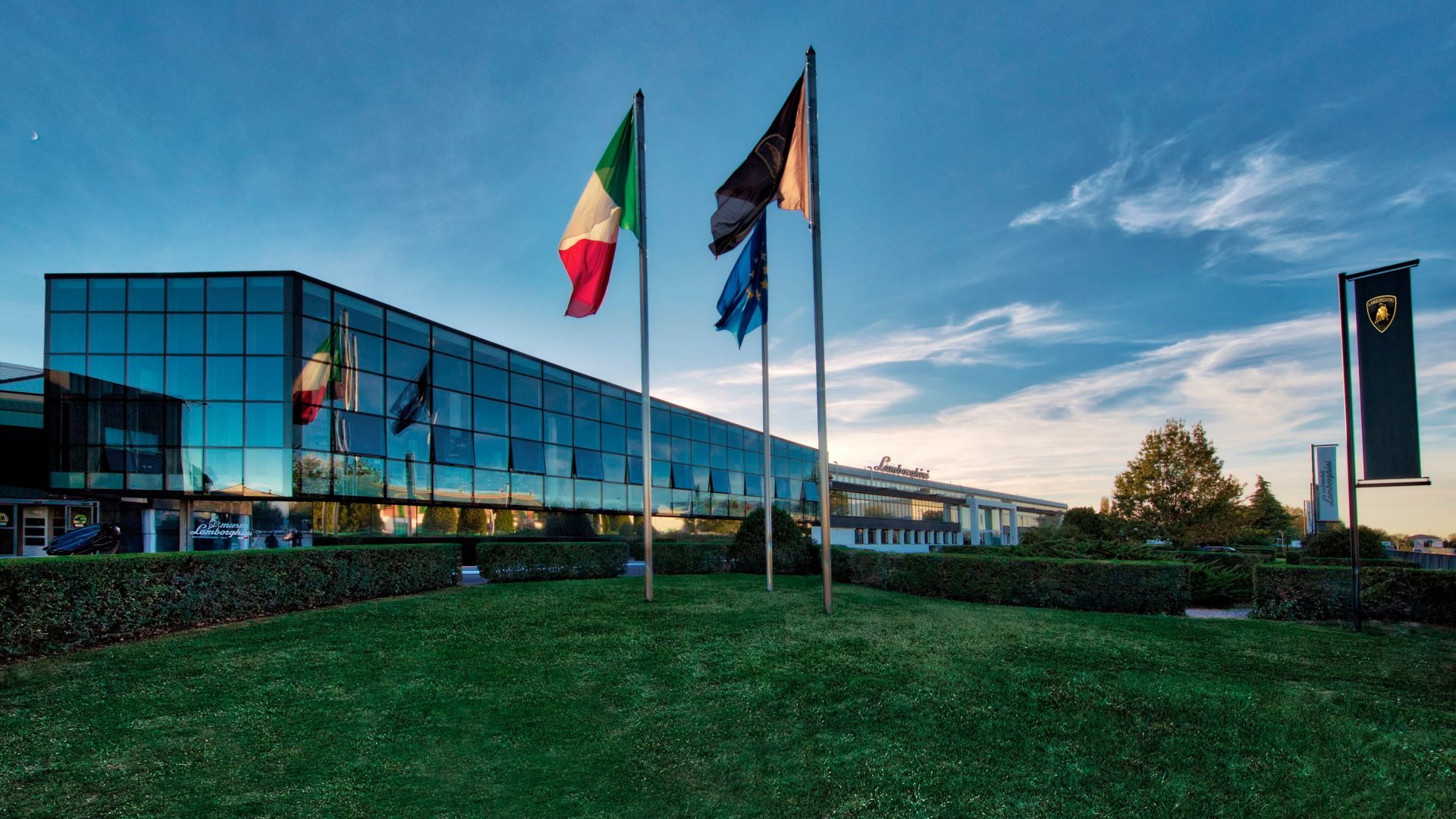 Italy is in talks with the European Union in an effort to win an exemption for its supercar makers from the bloc’s 2035 combustion engine ban.

The country’s minister for ecological transition, Roberto Cingolani, told Bloomberg that the country’s prime minister, Mario Draghi, is talking to the EU about the ban, which is scheduled to kick in in 2035.

Cingolani told the news site that while Italy backs the move to zero-emission vehicles, the country’s supercar manufacturers represent a ‘niche’ within the industry.

It appears the argument is that because so few vehicles are sold each year, the contribution to global warming and air pollution is also comparatively low.

Italy also wants to buy the manufacturers time to build their own battery technology, adding: ‘One important step is that Italy gains autonomy in producing high-performance batteries.’

Oliver Zipse, European Automobile Manufacturers Association president as well as BMW Group CEO, also backs the idea, saying: ‘For very small manufacturers, who in the bigger picture of overall emissions play almost no role, there are good arguments for considering these exemptions.’

However, German manufacturer Porsche, which has invested heavily in electric vehicles along with its Volkswagen Group sister firms, does not agree.

Its CEO, Oliver Blume, told Bloomberg that ‘electric in the next decade will be unbeatable,’ but ‘everybody has to contribute’.

Despite this, Porsche has actually been investing in synthetic fuels, known as e-fuels.

These can drastically cut the use of finite fossil fuels, and bring new life to the millions of combustion-engined vehicles already on the road.

The firm admits that, currently, it’s more efficient to use renewable energy to simply charge an electric vehicle, but hopes its investment in the area will bring big improvements.