Home > News > James Litton: Why we should scrap invitation-only events 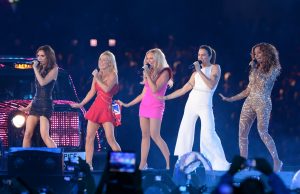 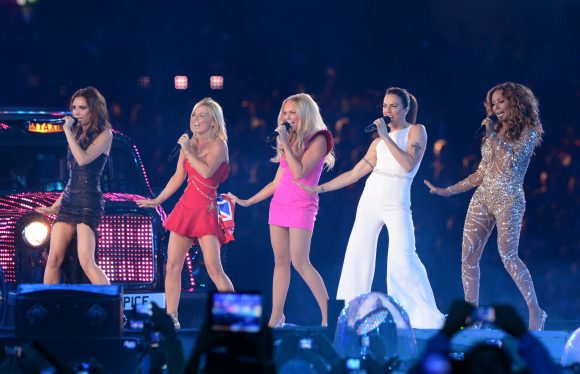 James Litton: Why we should scrap invitation-only events

IF YOU walk into any franchised showroom in the early part of autumn, there is a strong likelihood that you will be confronted with a life-sized cardboard cut-out of the Spice Girls or Luke Skywalker.

You will not have been able to see them from the outside, as there will have been black curtains hanging from the windows, adding an air of mystery to the place.

Most of you will be familiar with the invitation-only event. There are many variations on the theme in the marketplace, all of which attempt to harness the excitement and focus that a timed promotion can provide. But why are they ‘successful’ and how do you measure success?

Every company who operates in this space will point to the number of outbound calls made, appointments generated and deals done as a result of the campaign.

These figures cannot be disputed; the results clearly speak for themselves.

As a buyer, invitation-only events appeal to a human inclination that is deep-seated in our DNA. For example, we love to think we have paid less for something than our next-door neighbour.

We all long to be the person on Antiques Roadshow who bought something at a car boot sale for 50p which is now worth £1m.

Greed. As long as we keep dangling the bait, the little fishes will keep biting. Or will they?

Invitation-only events are becoming as common as the DFS or Currys sale. They are perpetual and offer little creativity. They are successful because we communicate with our customers with a sense of urgency.

We are engaged when they walk through the door as we are fully resourced. Most importantly, we have our eye on the prize. A deal. Dealers are never going to let a customer walk out during an event weekend – there is too much invested – even if they have to write a stronger deal than normal. Better to have loved and lost than never to have loved at all.

But when it comes to the thinking behind invitation-only events, I am afraid I become a bit of a party-pooper.

I simply don’t think the rationale behind them is worth preserving. In fact, I would go further and say that we should never allow an opportunity for this type of campaign to work. Why write a deal on one weekend which we would not write on any other day?

Why are sales teams not focused and energised to drive appointments every weekend? It may just be the Swedish influence of working with Volvo, but I would rather be like Ikea than DFS.

MORE: £35,000 raised for the Prince’s Trust at spectacular Lookers event