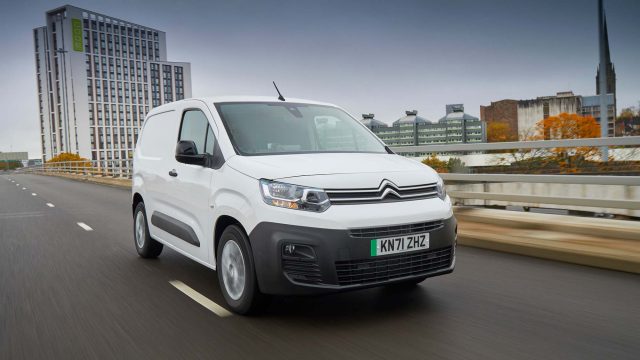 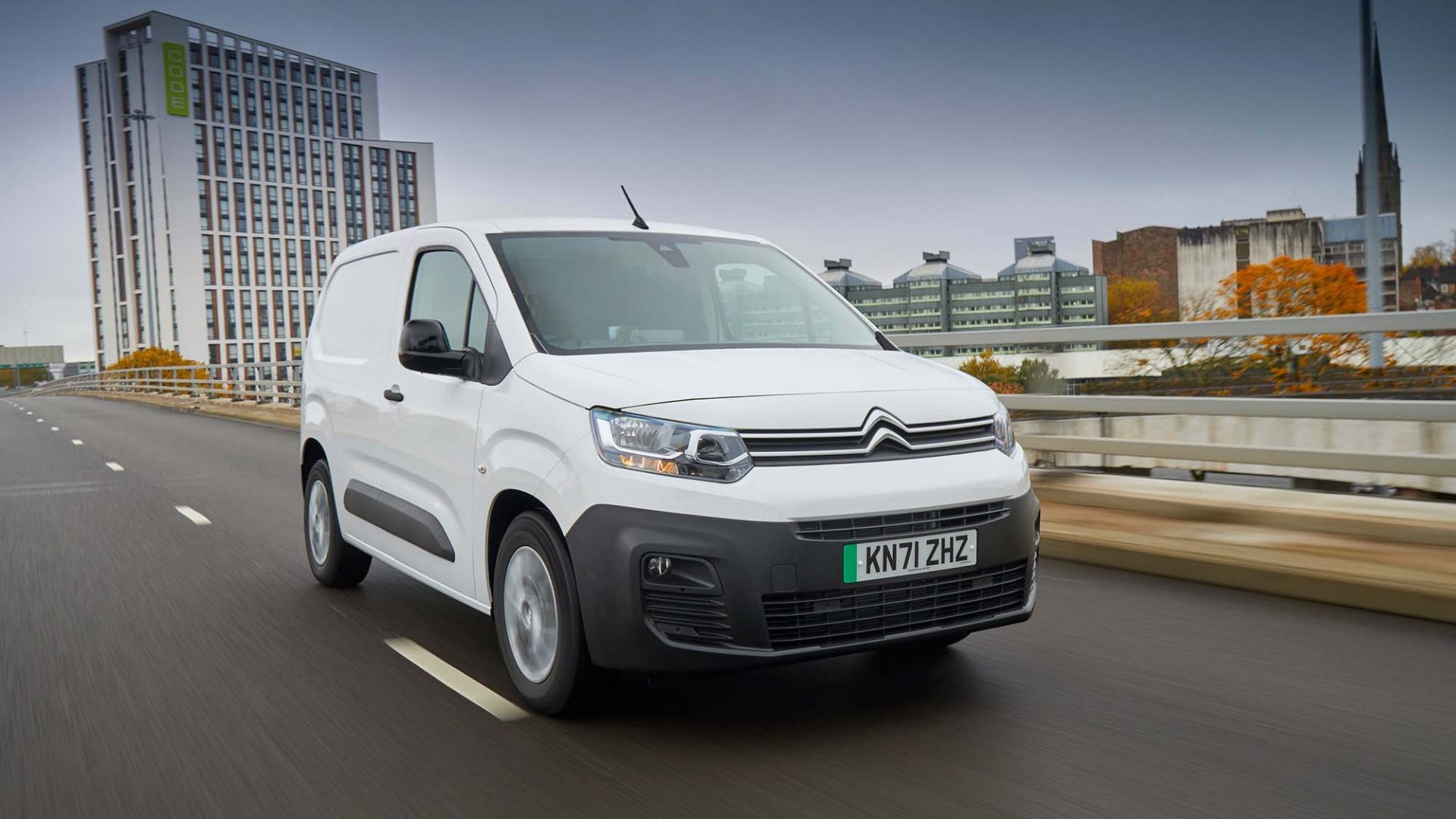 Businessman John Caudwell has vowed to shun tax avoidance schemes after using them to build his Phones 4U empire in the 1990s.

Speaking to Lauren Laverne on the BBC’s Desert Island Discs, he said he’d used the loopholes to invest more heavily in Phones 4U when it was a fledgling company. But he added: ‘All of these tax fiddles, even though they were legitimate, need stamping out. Would I do that again? No, I absolutely wouldn’t, but I know why I did it at the time.’

He sold Phones 4U to two private equity firms for £1.5bn in 2006. It went into administration in 2014, with Vodafone and EE taking over and rebranding a number of stores.

Former education secretary Gavin Williamson has been accused of threatening to withdraw funding for a new school in the constituency of an MP who was considering voting against the government.

When he defected from the Tories to Labour on Wednesday, Bury South MP Christian Wakeford said he’d previously been warned funding for a new high school wouldn’t go ahead if he voted for a motion criticising the government over free school meals. He abstained from voting.

At the time of his defection, he didn’t say who was responsible, but speaking to the Sunday Times he said it was Williamson. In response, Williamson told the paper he didn’t remember any such conversation.

Third of motorists ‘do not know Highway Code is changing’

One in three drivers are unaware major changes to road rules aimed at protecting cyclists and pedestrians are coming into force next weekend, a new survey suggests.

But some 33 per cent of 13,700 drivers polled for the AA said they didn’t know the Highway Code was being revamped, including four per cent who had ‘no intention’ of looking at the details. It is due to become updated next Saturday (Jan 29), pending parliamentary approval.

Badges and lanyards to be available for people wanting more space

Free badges and lanyards will be available to people in Scotland worried about the coronavirus risk from mixing with others and who would prefer extra space.

Adorned with shield logos, the free badges and lanyards can be worn in public by people who are at high risk or concerned about Covid.

They will be available from community and mobile libraries and in Asda stores from Wednesday (Jan 26). They can also be ordered from the Scottish government website, but this will incur a postage fee. 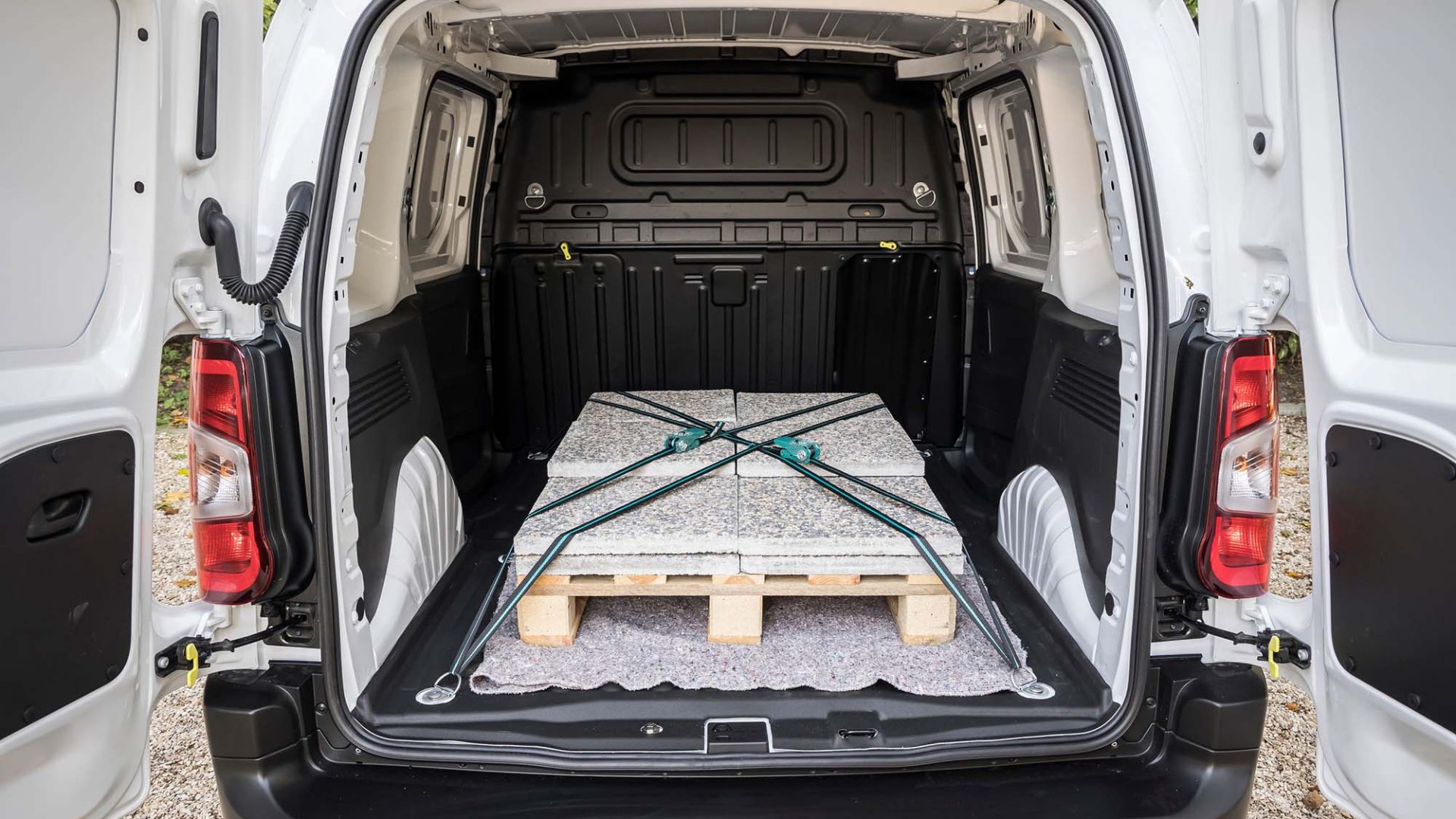 Citroen’s electric e-Berlingo van has hit the UK market with a claimed range of up to 171 miles.

Priced from £25,980 – inclusive of the government’s £2,500 plug-in van grant and excluding VAT – the e-Berlingo can be specified in panel and crew layouts, with the latter capable of carrying up to five people. It’s also available in two body lengths: 4.4 metres and 4.75 metres.

Thanks to a 50kWh battery linked to a 100kW electric motor, 171 miles of range is said to be possible from a single charge, while 100kW rapid-charging capability means an 80 per cent charge can be achieved in 30 minutes.

New NHS chairman vows to give salary to charity

Former banker Richard Meddings has been appointed as the new chairman of NHS England and has pledged to donate his salary to charity.

The ex-TSB Bank boss intended to give the annual £63,000 wage to charity, the Department for Health and Social Care said.

The role involves working two to three days a week to lead the NHS recovery from the pandemic and expand its workforce. Meddings will replace current chairman Lord Prior in March.

Residents of a town in Pennsylvania have been warned not to approach a cynomolgus monkey missing after a crash involving a lorry towing a trailer taking about 100 of the animals to a laboratory.

Several monkeys escaped after the crash between the lorry and a rubbish truck in Montour county on Friday, but as of yesterday only one remained unaccounted for, officials said.

The type of research for which the monkeys were destined wasn’t clear, but cynomolgus monkeys are often used in medical studies. A paper posted on the website of the National Centre for Biotechnology Information referred to them as the most widely used primate in pre-clinical toxicology studies.

Much of the UK will have thick cloud and light winds today, says BBC Weather. There’ll be bright spells in parts of Wales and northern England, with a few showers in the north-west.

Monday will see patchy rain in northern Scotland, gradually sinking south. Elsewhere will have a dry, cloudy day with some sunshine in the north-east of England.