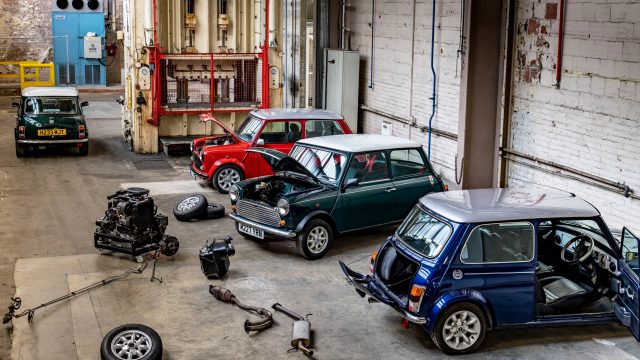 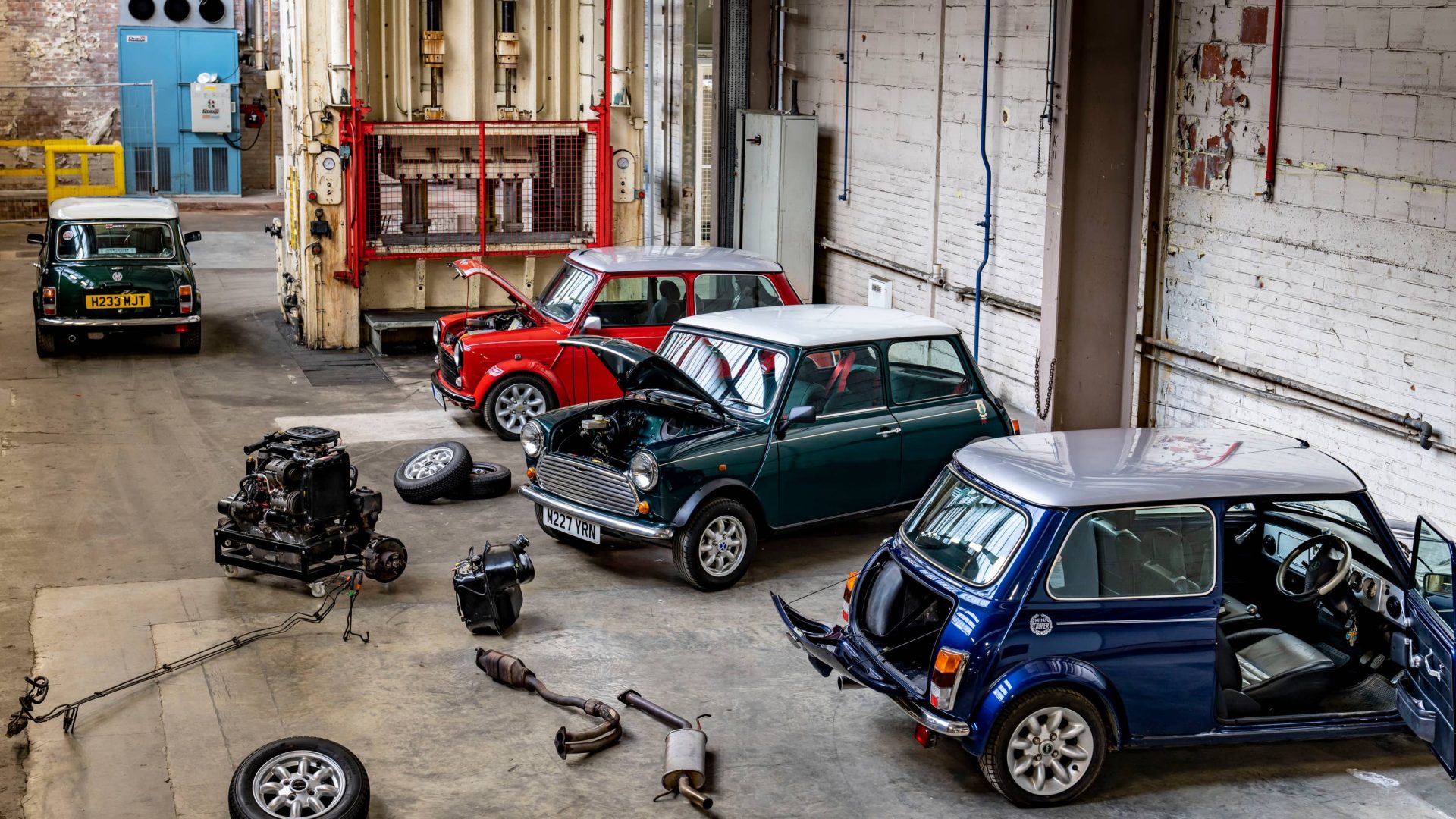 Here are the headlines on Wednesday, January 26

The prime minister is set to face further questions over a police investigation into partygate as No 10 braces for the submission of a report into possible lockdown breaches.

A Downing Street source said that Sue Gray had not, as of Tuesday evening, handed in her findings about alleged coronavirus rule-breaking parties held at the top of government.

The senior civil servant’s inquiry had been expected to be finalised this week, with reports suggesting it could be published to coincide with Wednesday’s Prime Minister’s Questions, or possibly on Thursday. It comes as police launched their own probe into multiple events in No 10 after being passed information from the Gray inquiry.

The prime minister also said the UK and its allies stand ready to impose ‘heavy economic sanctions’ on Russia and voiced fears that any invasion would result in ‘bloodshed comparable to the first war in Chechnya or Bosnia’.

Johnson told the House of Commons: ‘If Russia pursues this path, many Russian mothers’ sons will not be coming home. The response in the international community would be the same and the pain that would be inflicted on the Russian economy will be the same.’

The requirement for NHS workers to be vaccinated against Covid-19 is being ‘kept under review’, the health secretary has said.

Sajid Javid said that it was ‘right’ to reflect on Covid-19 policies when asked about mandatory vaccines for NHS workers in England.

He said that plans for compulsory jabs for frontline workers were made when the Delta variant of the virus was the dominant strain in the UK, but now ‘almost all’ cases are the Omicron variant which is ‘intrinsically less severe’. But he said that frontline NHS staff should get a Covid-19 jab as a ‘professional duty’.

Autoguard group commercial director Ali May-Khalil guest judges this week as the team chat about how over-65s are looking for more economical cars, and agency sales.

Mini has created a new department that will offer electric conversions of its classic models.

Called the Mini Recharged project, it has been developed following a positive reception to a one-off classic Mini Electric created in 2018 and shown at the New York Auto Show. Because of this reaction, a dedicated team has been set up at Mini’s Oxford plant to offer the same type of conversion to customers who own a classic Mini.

The classic’s engine is swapped out for a 121bhp electric motor and battery, enabling a 0-60mph time of just under nine seconds and a fully electric range of up to 99 miles. The charger port of the electric Mini is located under the original fuel filler cap, while the battery capacity is relayed to the driver within a redesigned version of the original gauges. No prices have been announced yet.

Nine in 10 eligible card transactions in 2021 were contactless – Barclaycard

Around nine in 10 eligible card transactions in 2021 were contactless, according to data from Barclaycard.

Some 91.1 per cent payments where ‘tap and go’ would have been an option were in fact contactless. This was up from 88.6 per cent of eligible transactions in 2020.

An increase in the contactless transaction limit from £45 to £100 in October 2021 helped to boost the figures.

Focus on deploying heat pumps not hydrogen for homes this decade, report says

Deploying heat pumps and boosting energy efficiency should be the priority for home heating in the next decade, rather than hydrogen, a report has suggested.

Ministers have set out plans to roll out 600,000 heat pumps, a low carbon alternative to gas boilers, per year by 2028, and develop hydrogen supplies, which are also being touted as an option for cutting climate emissions from home heating systems currently run on natural gas.

But a report from Imperial College London’s Energy Futures Lab said it was likely that using hydrogen as an energy source in the gas grid would only be feasible from the early to mid-2030s, at the very earliest. With tough climate goals to cut emissions within the decade, the research calls for a focus on making UK homes more efficient, electrifying domestic heating through heat pumps, and deploying heat networks in the next 10 years.

Around 1,500 jobs globally are being cut at consumer goods giant Unilever as part of a group-wide overhaul.

The Marmite-to-Dove soap maker is planning to axe around 15 per cent of senior management roles and five per cent of more junior management roles under a restructure to create five business divisions. It said the jobs will go across the UK and its worldwide operations by the end of the year, but did not give a breakdown of where the cuts will be made.

Unilever, which employs around 149,000 staff worldwide, stressed that factory teams are not expected to be impacted by the changes.

Ikea has confirmed its new London store will open next month as it increases its presence on the high street.

The outlet will open in Hammersmith, west London, on February 24 with a new ‘small store’ format – the first time UK customers will be able to buy a wide range of the retailer’s products on the high street.

It follows the homewares giant buying the former Topshop flagship store in London’s Oxford Street for £378m, with plans to open Ikea Oxford Street in autumn 2023. The Hammersmith store will be approximately one quarter of the size of a traditional Ikea site, with 4,000 product lines on display and 1,800 available to take away on the same day.

A dry start for much of the UK with varying cloud and sunny spells, reports BBC Weather. Scotland and Northern Ireland, meanwhile, will see heavy rain later on.

Tonight, that band of rain will push southwards and reach central parts by dawn. Further south will be clear and dry.