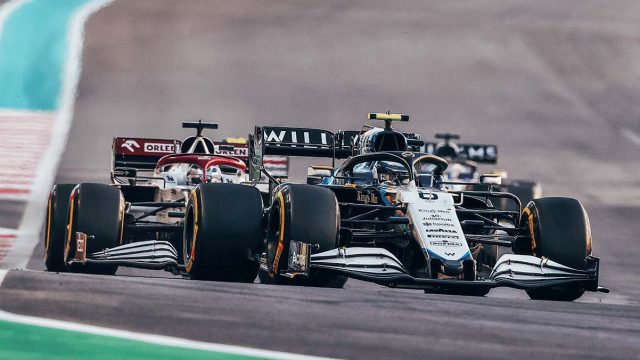 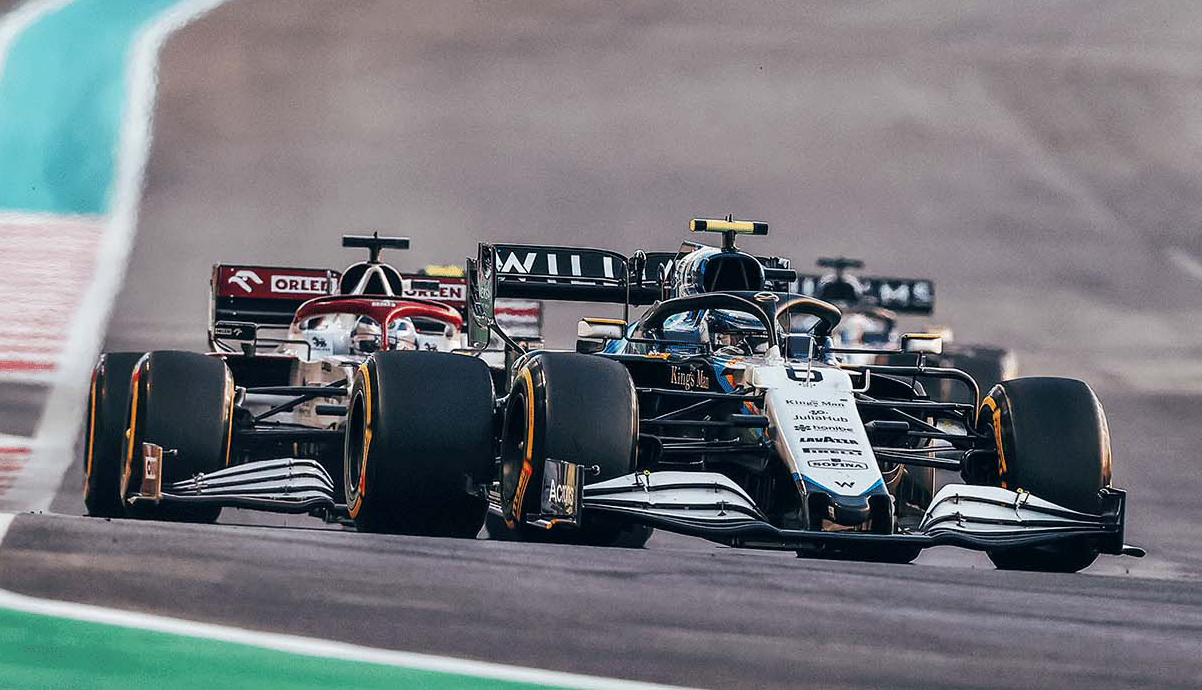 The Williams Formula One racing team offshoot has been snapped up because the Australian firm wants to be seen to be greener, according to a report in today’s Times (Jan 25).

Williams Advanced Engineering has been involved with zero-emission projects for Aston Martin and Jaguar, as well as for the bike firm Brompton.

The Times said Williams Advanced Engineering had also been tackling special projects for Andrew Forrest, the boss of Fortescue Metals.

The mining company’s operations are carbon-intensive, so it’s keen to present a more ecological image. It’s said to be the world’s fourth-largest iron ore producer.

Private equity firm EMK Capital bought a majority stake in Williams Advanced Engineering in 2019 for a figure that wasn’t disclosed, so this deal will see it become a major beneficiary.

In addition, the Williams Formula One team, taken over recently by private equity firm Dorilton Capital, also has an investment.

Forrest, who is the non-executive chairman of Fortescue Metals, is said to be seeking to make the £33bn group a decarbonising tech leader via Fortescue Future Industries.

The business is diesel-heavy because of its vehicles used for mining equipment – said to be in the hundreds – plus large freight trains.