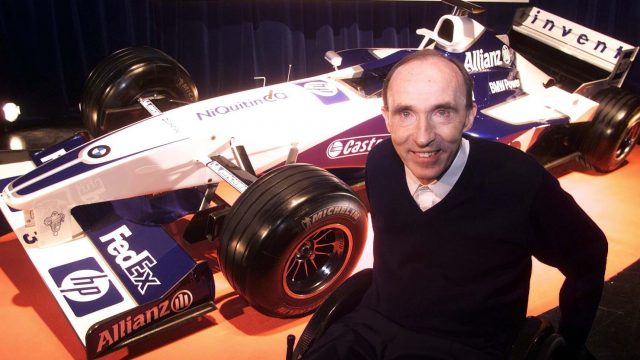 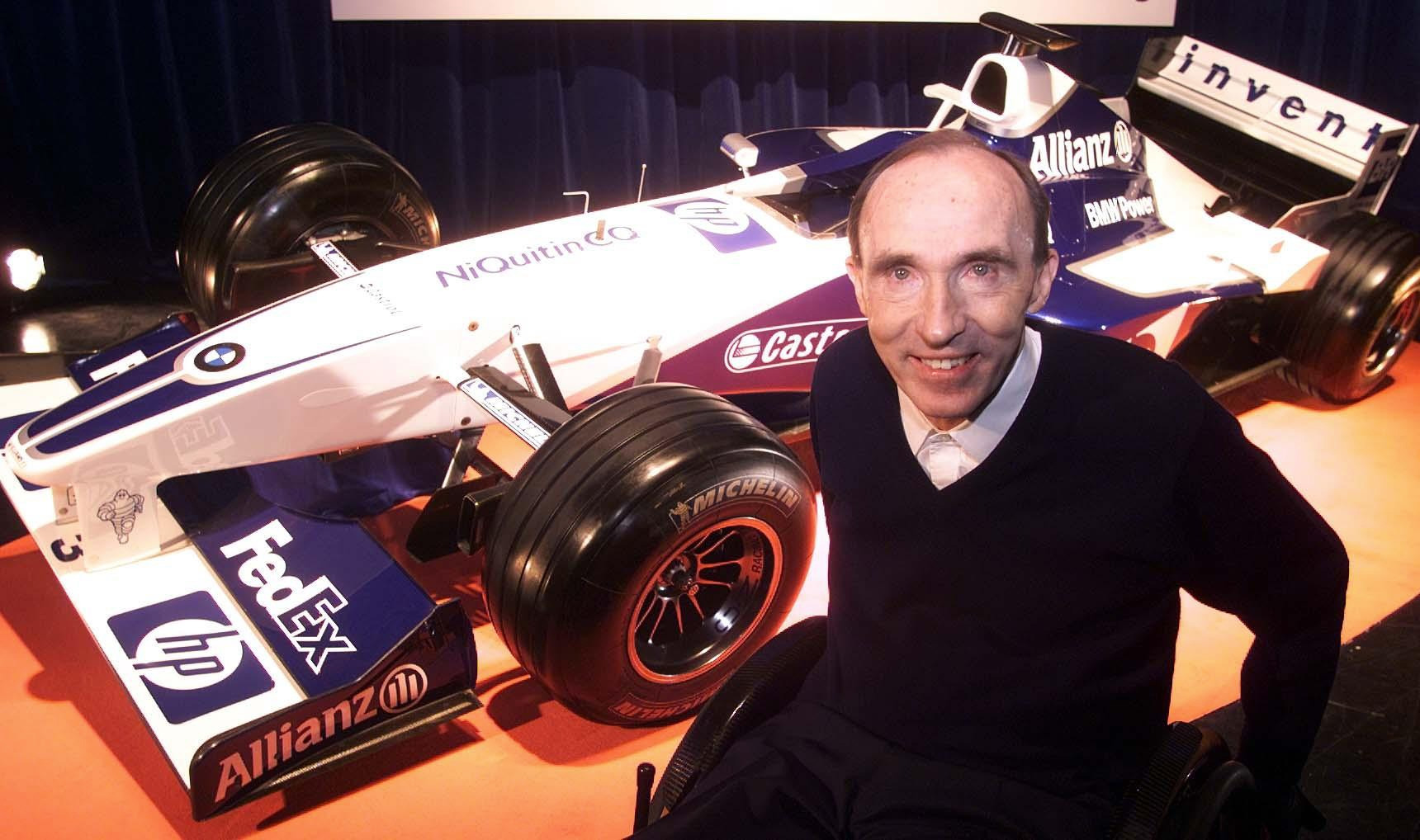 The chancellor must act to lower taxes as households and businesses face a mounting cost of living crisis amid spiralling inflation, the head of an influential Commons committee has warned.

Mel Stride, Conservative chairman of the Treasury Select Committee, said the cross-party group of MPs was ‘very concerned’ by rising UK inflation, which is already at a near-decade high of 4.2 per cent and set to surge further.

He told the PA news agency that Rishi Sunak needed to lower the tax burden to help Britons cope with increasing costs, with prices rising for everything from energy and fuel to food as supply chain disruption mounts.

Demand for HGV drivers ‘to soar over next four years’

Demand for HGV drivers is set to soar dramatically over the next four years because of the growth in online retail and place pressure on attempts by firms to reach net zero admissions, according to research.

Experts at real estate adviser Colliers have said the continued rise in e-commerce will create an additional 38,885 extra HGV round trips per day by 2025.

It comes amid a current shortage of around 85,000 HGV drivers in the UK and increased expectations from investors for firms to reduce their emissions.

Sir Frank Williams, the founder and former team principal of Williams Racing, has died at the age of 79.

He was admitted to hospital on Friday and died peacefully yesterday morning surrounded by his family. The cause of death has not been made public yet. The team won the Formula One drivers’ title seven times and constructors’ championship on nine occasions under his stewardship.

Damon Hill, who won the world title with the Williams team in 1996, described him as a huge part of F1’s history. Williams was created a CBE in 1986 and knighted in 1999. He was also made a Knight of the Legion of Honour by France, for his work with Renault F1’s engines.

It is with great sadness that on behalf of the Williams family, the team can confirm the death of Sir Frank Williams CBE, Founder and Former Team Principal of Williams Racing, at the age of 79.

Universal basic income in Wales ‘would cut poverty in half’

Poverty in Wales would be halved if the Welsh government established a universal basic income (UBI) system in the country, a major study has found.

The research, carried out by leading think tank Autonomy, found UBI would decrease overall poverty rates in Wales by 50 per cent and child poverty would decrease by 64 per cent, bringing it to a rate of under 10 per cent in Wales.

It is currently at 28 per cent – the worst in the UK. It also found nearly three-quarters of people in Wales (69 per cent) support piloting UBI.

A climate summit featuring devolved nations and regional mayors should be organised by the UK government, according to a think tank set up by former PM Gordon Brown.

Our Scottish Future is calling for a ‘CopUK’ conference to set targets across Britain to cut carbon emissions.

Mayor of the Liverpool City Region Steve Rotheram and Mayor of South Yorkshire Dan Jarvis both back the idea, which seeks to agree a regulatory framework for a green transition and try to ensure UK spending is distributed fairly across the UK.

Millions more people could be offered booster jabs as advisers consider extending them to all adults under emergency measures to limit the spread of the Omicron variant.

A decision from the Joint Committee on Vaccination and Immunisation (JCVI) on expanding the programme and cutting the gap before a third dose could come as early as today.

Teachers and pupils in Year 7 and above are now being ‘strongly advised’ to wear masks in communal areas outside classrooms in England. They will become compulsory again on public transport and in shops from Tuesday, when isolation rules will return for international arrivals until they receive a negative PCR test.

Charles to highlight UK bonds as Barbados becomes a republic

The Prince of Wales will today highlight the shared goals and enduring bonds between Barbados and the UK during a ceremony marking the Caribbean country’s transition to a republic.

Charles will also tell the nation it is ‘important’ for him to attend the event, being staged in the capital Bridgetown, to ‘reaffirm those things which do not change’ as the major constitutional shift takes place.

The heir to the throne will deliver his address just after midnight local time (8pm GMT) as Barbados begins a new chapter in its history on November 30 – the 55th anniversary of independence from Britain – after its first president Dame Sandra Mason is sworn in.

Investment in UK impact technology firms jumped to £2bn in the past year as the sector passed a total valuation of £50bn, according to new data.

Impact tech firms – which use technology to address issues such as climate change and global health – saw funding rise by £300m from 2020, according to data from Dealroom compiled for the UK’s Digital Economy Council.

Investment in the sector was found to have increased by 127 per cent since 2018, taking the total value of the sector beyond £50bn for the first time.

Nearly a third (32 per cent) of working parents plan to take on extra work or avoid taking time off over the festive period to cover the cost of Christmas, a charity has found.

Of these, nine in 10 expect to miss out on at least one key family moment, such as waking up together on Christmas morning, unwrapping presents or attending a school nativity play, Action for Children found.

The charity published the findings of its UK-wide survey of 2,500 working parents and 1,000 children aged eight to 17 as it launched its Secret Santa campaign to help vulnerable children. 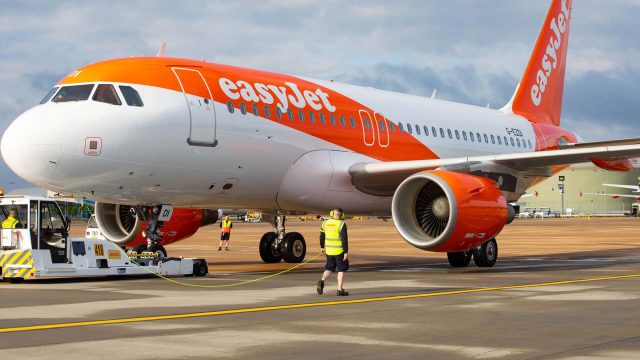 EasyJet is set to reveal losses hit more than £1bn last year as Covid wreaked havoc on the travel industry.

The airline group has suffered a turbulent 12 months on the back of fluctuating travel restrictions across Europe, which caused the business to cut flight numbers heavily as holidaymakers stayed in the UK.

Bosses will be looking to reassure investors tomorrowy that plans to ramp up flights will go ahead as it enters the first restriction-free Christmas period in two years.

Cloud will increase for most today, says BBC Weather, although it’ll be mainly sunny in the south-east. The south will have a mostly dry day, while the north will experience scattered outbreaks of rain, wintry on the hills.

Tuesday morning will be mainly cloudy with patchy rain. Heavy rain will then spread move south-eastwards and it’ll become breezy as well as milder.