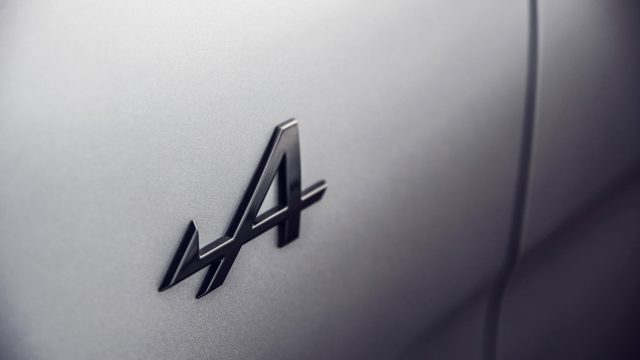 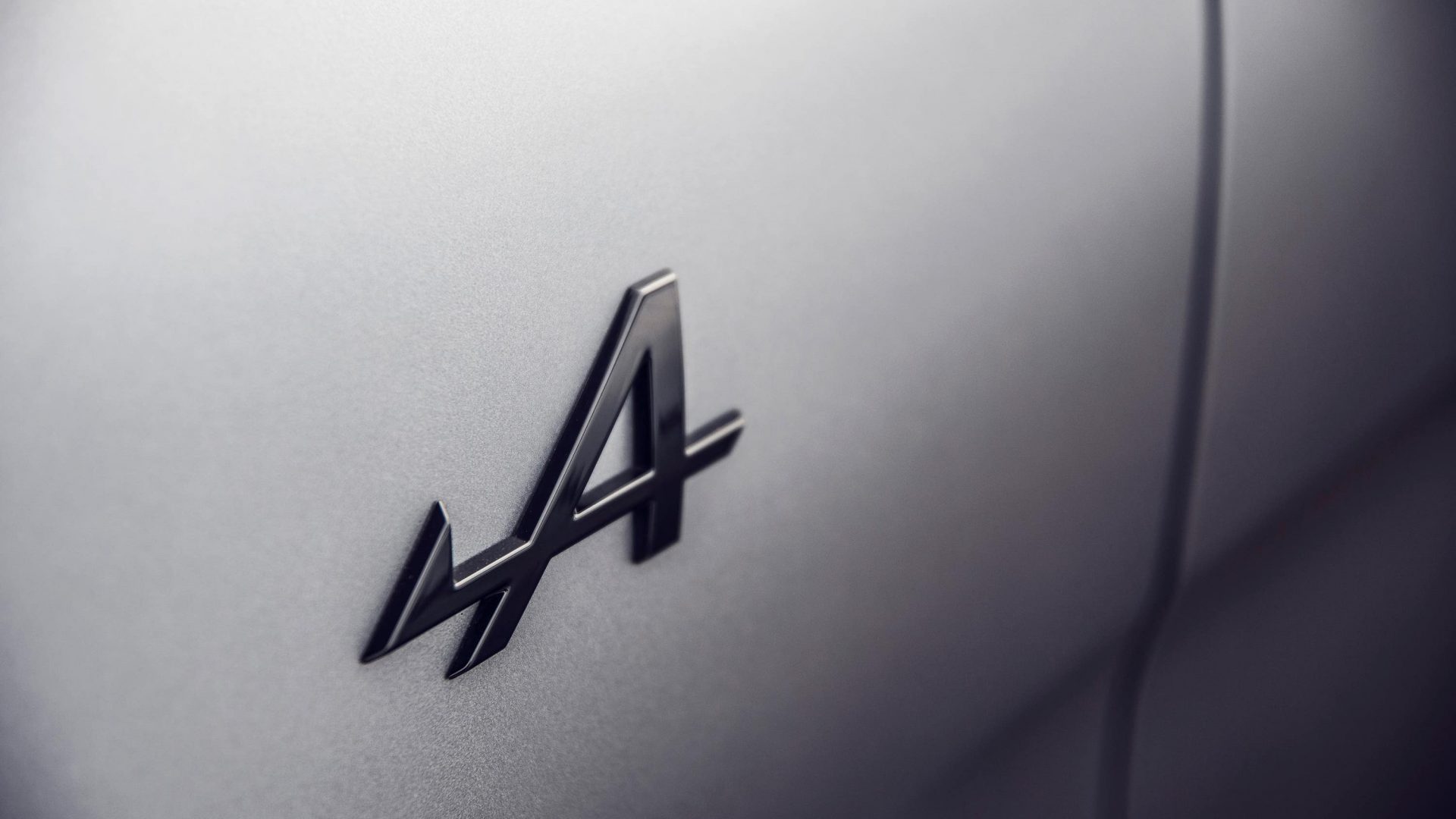 Government ‘set for U-turn’ on mandatory vaccines for health workers

The government is expected to announce a U-turn on mandatory Covid vaccinations for NHS and social care workers, according to reports.

Sajid Javid has been facing pressure to scrap the requirement for health workers in England to be vaccinated by April amid fears it will lead to a major staffing crisis.

The health secretary is set to meet ministers on the Covid-Operations Cabinet committee on Monday to confirm the U-turn, according to The Daily Telegraph. The newspaper reported that the government is ending the policy because Omicron is milder than previous variants.

Boris Johnson has set out plans to capitalise on Brexit and is expected to move forward with the levelling up agenda this week as he awaits the findings of the highly anticipated ‘partygate’ report.

Two years to the day since the UK left the EU, the government has launched a new ‘Brexit Freedoms’ Bill as part of a drive it claims will ‘cut £1bn of red tape’ for businesses.

The long awaited Levelling Up White Paper is also expected to be published this week – although a policy trailed over the weekend was heavily criticised by the opposition. The announcements will be seen as an attempt by Johnson to steer the narrative away from toxic ‘partygate’ allegations that have dominated the news agenda in recent weeks.

Schools will be shut and thousands of people are without power after back to back storms battered parts of the UK.

A cold and blustery start to Monday follows a stormy weekend of devastating winds across the north of England and Scotland.

A nine-year-old boy in Staffordshire and a 60-year-old woman in Aberdeen died after trees were torn down during Storm Malik on Saturday. Storm Corrie hit a day later and its gusts are set to slowly move away on Monday morning.

Care home residents will be looking forward to reuniting with loved ones as the government lifts restrictions on the number of visitors they can receive.

From Monday, those living in care homes in England will be able to have unlimited visits from family and friends, the government has said, meaning they will be able to reunite with loved ones they may not have seen for months.

The government first announced the end to national restrictions on care home visits in November. However, it then imposed a limit of three named visitors, plus an essential caregiver, when the Omicron variant hit.

The upcoming vehicle will sit as one of three new electric vehicles for Alpine. The trio will be a crossover – the GT X-Over – a compact car and a new version of the firm’s popular A110 sports car.

The new GT X-Over will sit on the CMF-EV platform, which is also being used to underpin the new Renault Megane E-Tech Electric. In the Megane, the electric powertrain pushes out 215bhp, but there’s a good chance that this power output will be increased for the new Alpine model.

The Cabinet minister is proposing to make travellers entitled to payouts for flights within the UK which arrive at their destination more than one hour late.

The UK currently uses the European Union’s EU261 rule, which means passengers on flights shorter than 1,500km (932 miles) can claim £220 for delays of more than three hours, but nothing for shorter hold-ups. As a result of having new powers due to Brexit, the government is considering replacing this system with a model similar to the one used by rail and ferry operators, which links compensation amounts to the cost of travel.

Government accused of ‘negligence’ over £458m of unusable PPE

The government has been accused of ‘negligence on an industrial scale’ after it emerged it has spent in the region of half a billion pounds on personal protective equipment (PPE) that is deemed unfit for use.

The Liberal Democrats warned against waste at a time when ‘pockets don’t run deep’ after a parliamentary written question revealed that billions of PPE items in government stocks either cannot be used or are not currently needed. There may be some exceptions for items that have not yet cleared assurance processes.

The question, tabled by Lib Dem chief whip Wendy Chamberlain, asked for the amount of PPE purchased by the government that has not been put to use because it is unwanted or unusable, along with its total cost. In response, health minister Edward Argar said the PPE programme has ordered over 36.4bn items since March 2020, of which 3.4bn units are currently identified as ‘potential excess stock’, with a purchase price of roughly £2.2bn.

Up to one million women at risk of gambling harms – charity

A first-of-its-kind campaign has launched to help as many as one million British women thought to be at risk of harm from gambling.

The campaign by charity GambleAware is specifically aimed at women and highlights the critical warning signs of problem gambling and where to seek help.

The charity revealed new statistics showing activity on gambling websites popular with women peaks in the winter months, with total average traffic between December and March up by 29 per cent compared to the rest of the year. Research suggested two in five women experiencing high levels of gambling harm may not seek help due to the perceived stigma surrounding the issue.

A man has been arrested on suspicion of rape and assault after Manchester United striker Mason Greenwood was suspended from playing or training with the club, following allegations he was violent towards a woman.

Greater Manchester Police said they had been made aware on Sunday of ‘online social media images and videos posted by a woman reporting incidents of physical violence’.

The force said: ‘An investigation was launched and following inquiries we can confirm a man in his 20s has since been arrested on suspicion of rape and assault. He remains in custody for questioning. Inquiries are ongoing.’

BBC Three will return with a focus on providing regional content and opportunities, the channel’s controller has said.

The channel will relaunch as a broadcast TV channel from February 1, after its operations were ceased in 2016 and replaced by an online-only version available on iPlayer.

Its launch night programming will include the first ever RuPaul’s Drag Race: UK Versus The World, which sees the UK play host as nine international Drag Race alumni compete to win the title of Drag Race Superstar.

A mixed picture across the UK today, reports BBC Weather, with northern and western areas seeing showers, turning wintry in the far north. Meanwhile it’ll be a day of sunny spells for the rest of the country, with cloud building in the west later on.

Tonight it’ll be a cloudy, showery and breezy night for most.