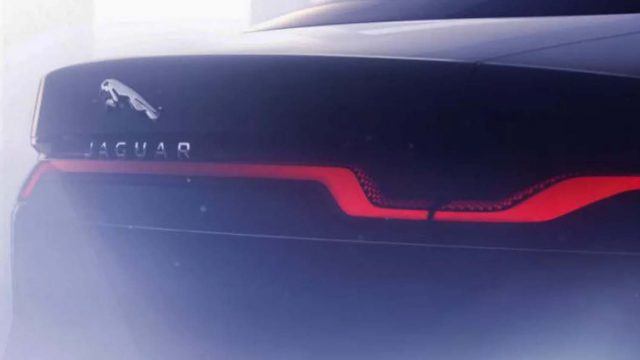 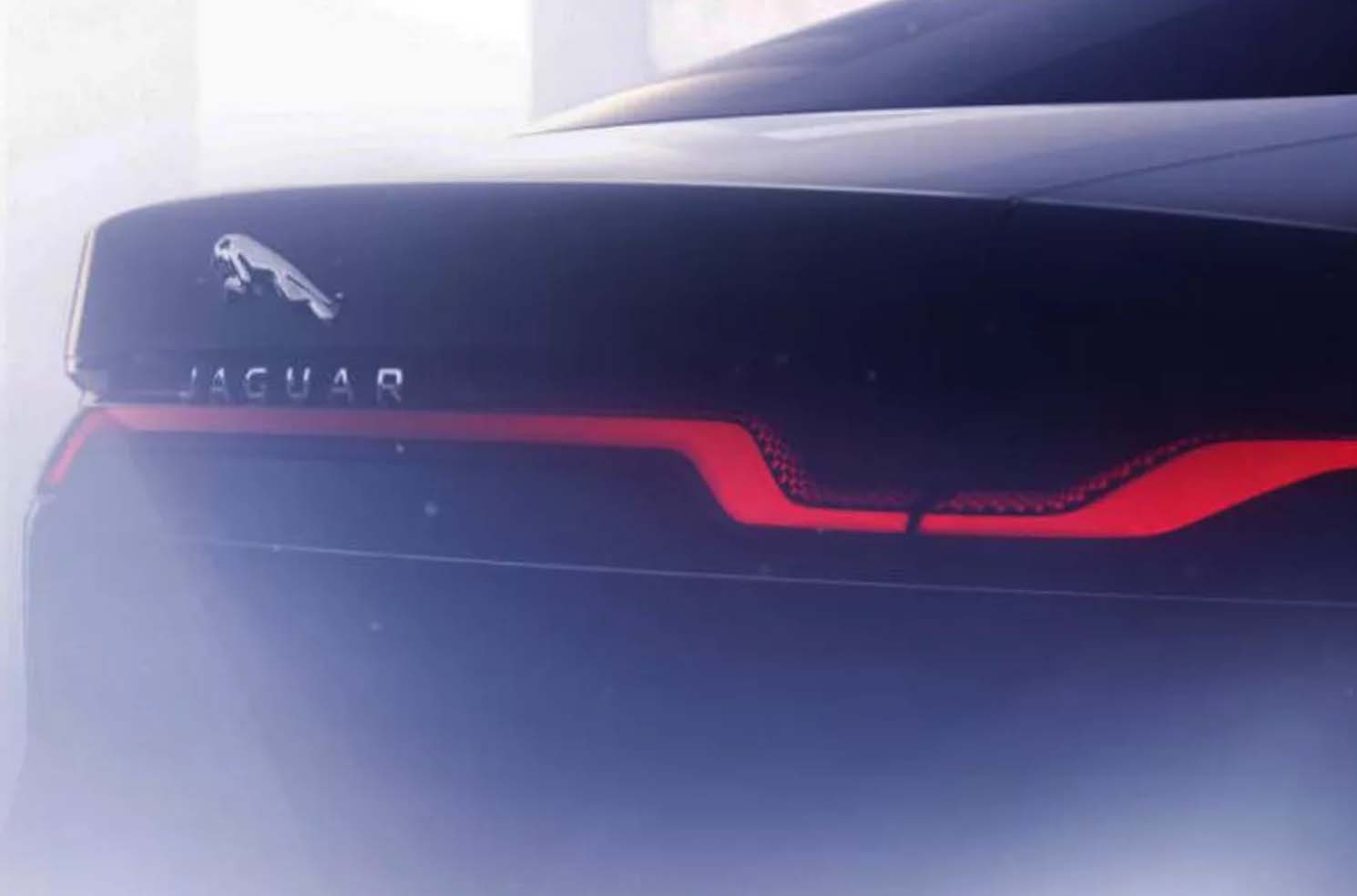 Car Dealer associate editor James Batchelor asks where has it all gone wrong for one of his favourite manufacturers?

If the appointment of Thierry Bolloré as Jaguar Land Rover’s new boss in September 2020 during the early grip of the pandemic was a surprise, the press conference announcing Jaguar’s radical new future was even more startling.

It’s nearly a year since Bolloré ripped up plans for the new electric-only XJ saloon and said that Britain’s largest carmaker was working on a new platform that would underpin every new electric car.

Oh, and that from 2025 Jaguar would become an electric-only car brand.

The scrapping of the new XJ – estimated to have cost around £500m – shows just how serious the new CEO is.

It was going to be the next step in the previous boss’s electrification plan, but the clearing away of Ralf Speth’s plans reveals Bolloré wants to start with a clean sheet of paper.

It was impressive at the time but nearly a year on and there’s little flesh on the bone about what’s on the horizon.

Publicly, at least, JLR hasn’t revealed what types of cars Jaguar will be launching, or even dropped a few teasers. 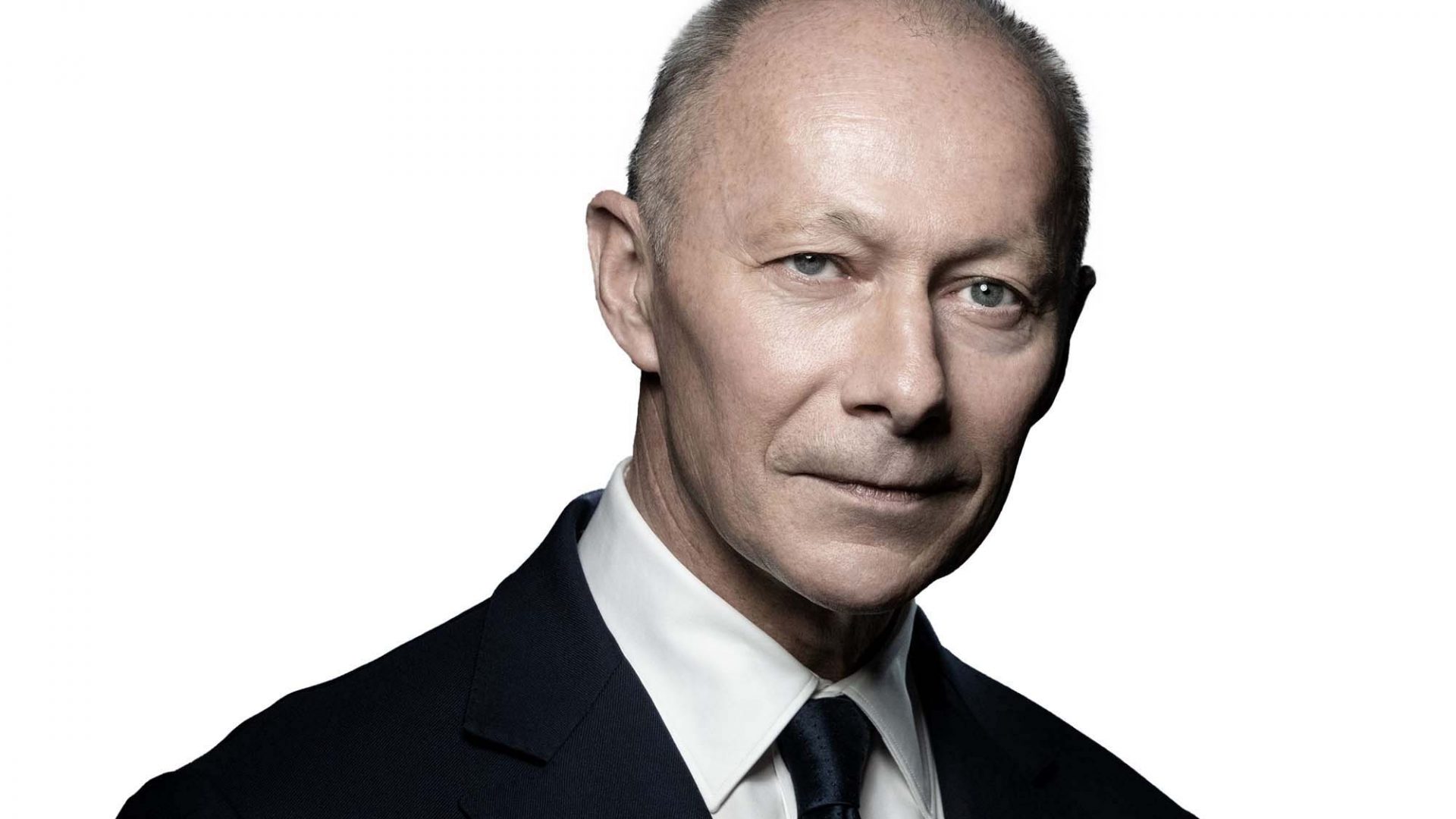 What has Thierry Bolloré got up his sleeve?

All we know is that Jaguar will be repositioned, it’ll likely move away from SUVs and instead concentrate on more affluent customers.

Yes, there will be minor trim changes and tweaks to the line-up here and there, but the range of two saloons, two SUVs, one sports car and a solitary electric car have to soldier on for another three years.

That’s three years without any new metal heading to showrooms, and the irony is it comes as the current line-up of cars is as good as it ever has been.

The 2014 XE and 2015 XF were supposed to steal market share from the Germans and firmly place Jag as a serious premium player in the executive market.

It’s clear that plan pretty much failed, but the updated XE and XF that now sit rather forlornly in showrooms have the types of high-quality interiors and swish tech that they should have had when they originally launched.

The same goes for the E-Pace and F-Pace SUVs – tremendously popular models (for Jaguar) but they’re now way better than when they originally launched.

The current E-Pace, for example, has a completely different platform from the car that first debuted, while the F-Pace has an interior that’s as good as any German premium SUV’s.

Jaguar has had its unfair share of ups and downs over the years with tiny budgets and misguided management, but as a Jag lover the current situation the brand finds itself in is very worrying for me. 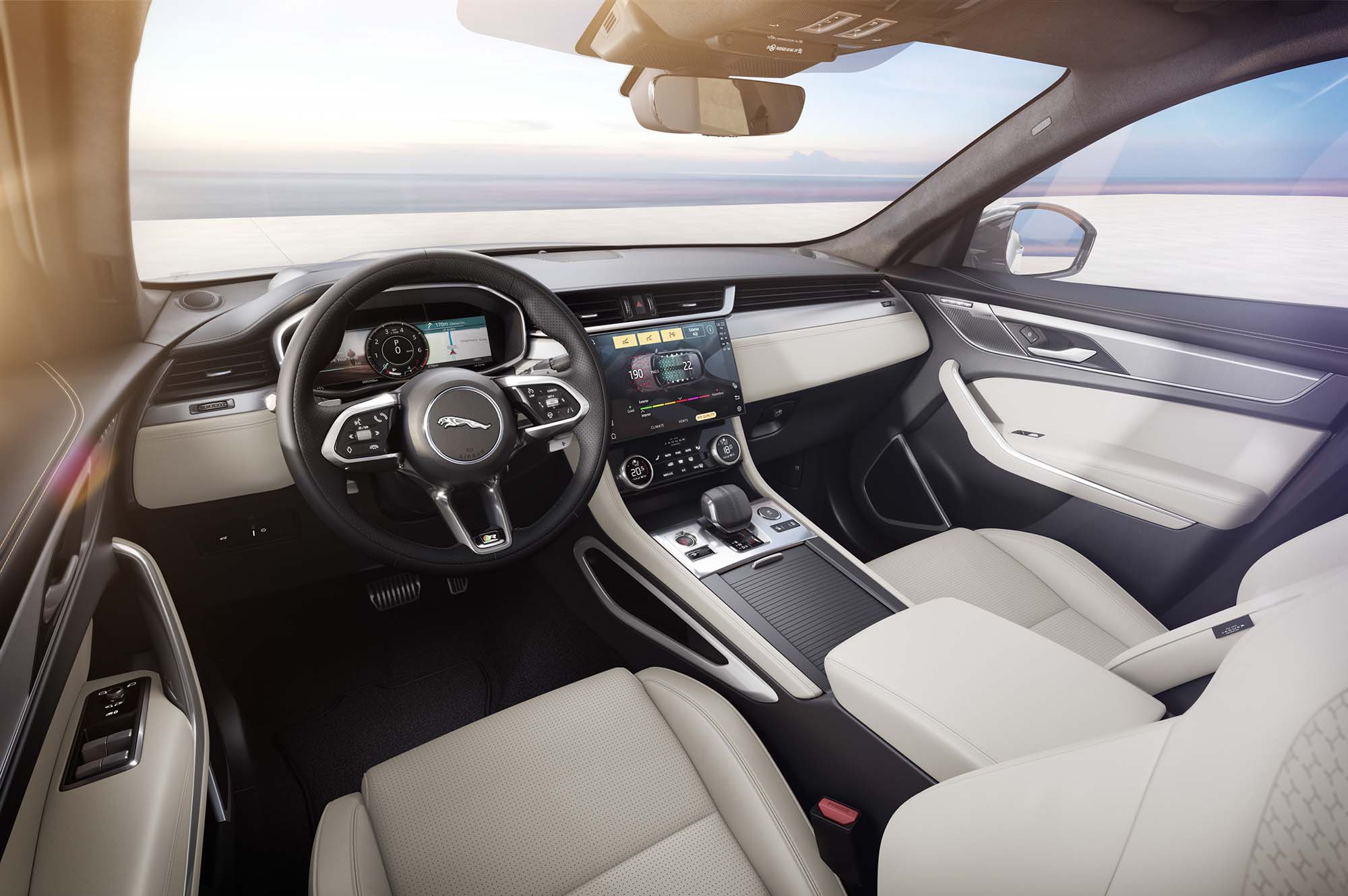 The Jaguar F-Pace’s interior is as good as that of any German premium SUV, says James Batchelor

In recent years, it’s arguably been guilty of leveraging its heritage too much and leaning too heavily on cars such as the E-type.

Twenty years ago, Jags came across as old-man cars due to the S-type and X-type, but nowadays the brand is potentially facing an even worse fate – irrelevance.

With Jaguar’s proud history of smooth straight-sixes and lusty V12s, taking the electric route might seem like sacrilege, but it could allow Jaguar the opportunity to reinvent itself in a way that’s never been possible.

Strip away the wood, leather, string-back driving gloves, the E-type and dodgy electrics, carefully choose the best elements of the brand, and the future could be bright for Jaguar.

Bolloré, a hugely experienced and clever operator, could be exactly what the British brand needs.

His appointment is proof that JLR knows this too, but the more time that passes without an idea of what lies ahead, the harder I think it’ll be to revive the marque.

Pictured at top is a teaser image for the Jaguar XJ electric saloon – and that’s all we’re going to see of it now, it seems…