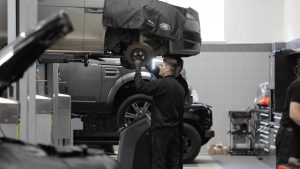 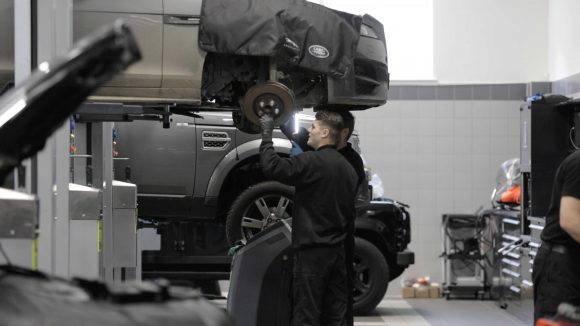 JARDINE Motors Group has been recognised with a bronze award from the Armed Forces Covenant Employer Recognition Scheme.

The award recognises the work Jardine Motors Group (JMG) has been doing in taking on employees leaving the armed forces, offering them the opportunity to retrain and apply their skills within the company’s network of car dealerships.

The Armed Forces Covenant is a commitment from employers to support those who have served their country and offer them opportunities once they leave the services.

Jardine’s dealerships have benefited particularly from the arrival of experienced technicians.

A lot of ex-service people have easily transferable skills, such as strong leadership qualities and great communication abilities.

Many also have extensive experience of working as part of a team, aligning them perfectly with the culture of Jardine Motors Group.

Jardine HR director Clare Martin said: ‘It’s an honour to be part of the Armed Forces Covenant and to support those who have served their country. The skills learnt and developed in the armed forces transfer well into the automotive industry, with ex-service people recently joining our aftersales teams at JLR and Audi.

‘To receive the bronze award is a really good feeling and it highlights our commitment to the cause. We will continue to offer opportunities to armed forces personnel.’