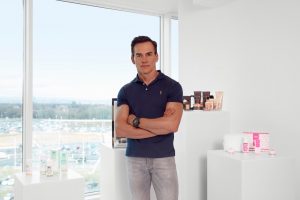 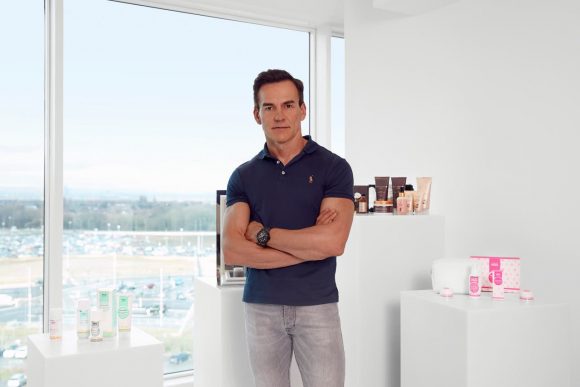 Dealer group JCT600 has faced off with one of Britain’s newest billionaires in a high court battle over a classic Lamborghini.

The two parties have now agreed an out-of-court settlement, according to a report from The Telegraph.

Hut Group founder Matthew Moulding agreed to buy the 1983 Lamborghini Countach 5000S for £360,000 from JCT600 in May but wanted to return it after claiming it ‘suffered from an oil leak’, ‘smelled significantly of petrol’ and that the sills were ‘significantly damaged’.

In the court documents, seen by The Telegraph, it was revealed that Moulding paid for the Lamborghini by trading in his Rolls-Royce Cullinan for £210,000 and paying £150,000 in cash.

However, the dealer group disputed the claims and said that Charles Field, Moulding’s driver who bought the car on his behalf, was told ‘the vehicle was not really a car to drive but rather a long-term investment or to be static and visually appreciated’.

It added that Field had told the dealership staff his ‘boss’ wanted to ‘start a collection of classic supercars’ and that he had ‘acquired a hangar in Manchester which was being turned into a private museum of supercars for his personal use’.

JCT600 also claimed the petrol smell had been caused by Moulding, as seen in a social media post, taking the classic car on a drive with Field.

The group cited an expert who claimed that the petrol smell had been caused by the ‘the carburettors being flooded through incorrect starting’.

Moulding also tried to claim that he was due a refund under distance selling regulations but JCT600 denied this.

A spokesperson for Moulding told the Telegraph an out-of-court settlement had been reached.