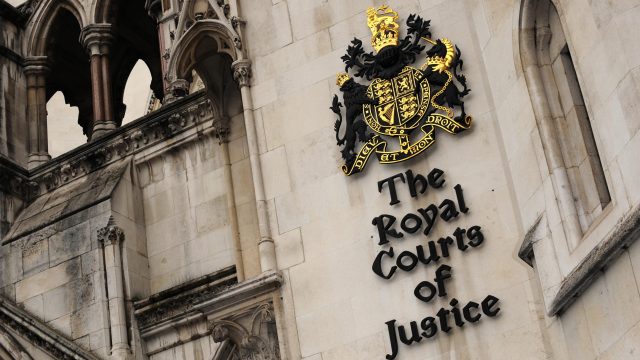 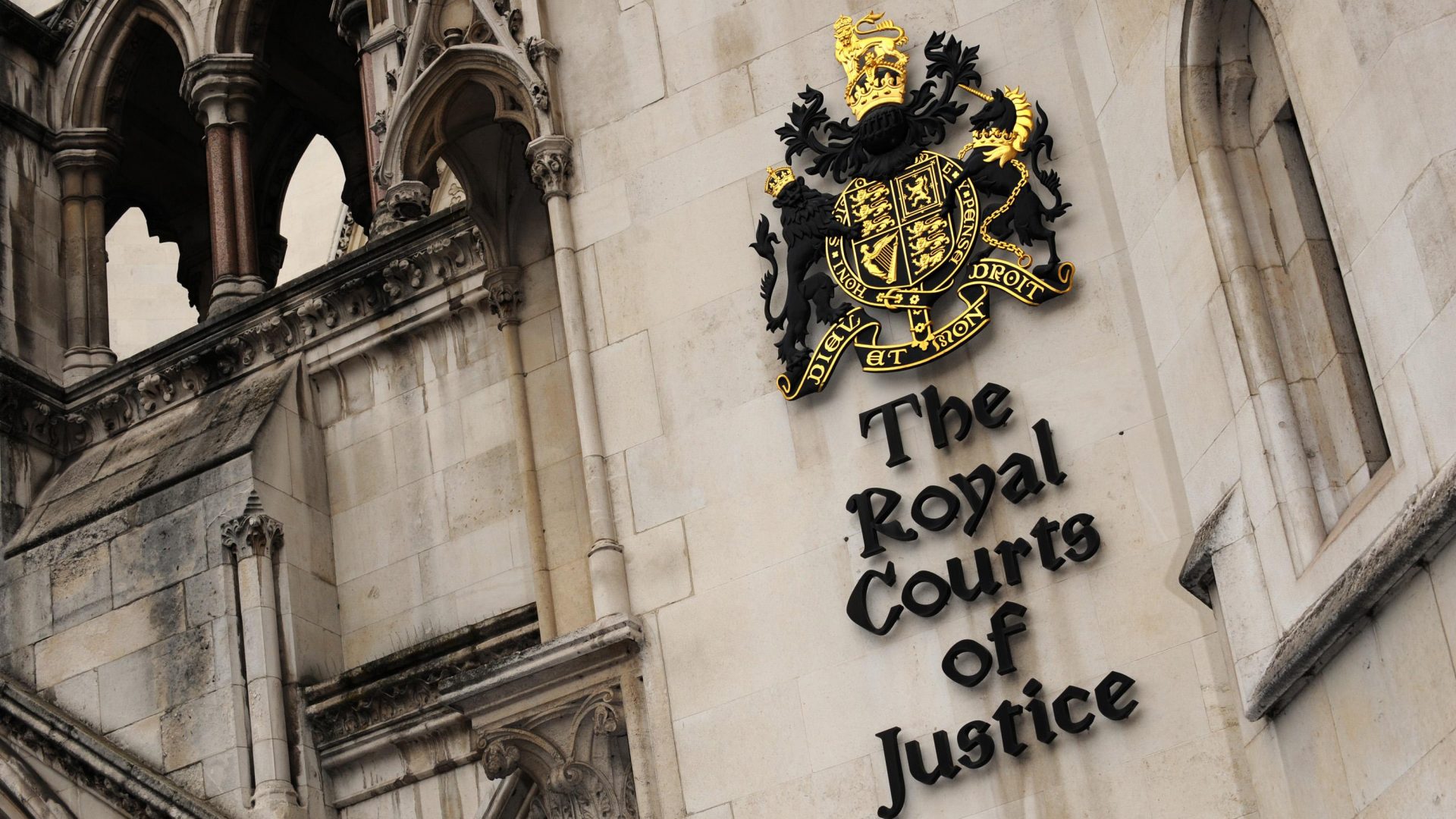 Alvarez & Marsal says PwC failed to competently audit the dealership’s accounts in 2016 and 2017, which led to combined losses that topped £41m.

The company collapsed in September 2018, and owner Derek Hood and wife Sarah were accused of fraud in a civil case relating to the dealership’s demise.

Administrators say PwC’s negligence resulted in ‘material misstatements’ of the dealership’s finances, according to the Financial Times today (Jul 27). That meant the company was able to accrue massive liabilities.

Essex-based JD Classics was founded in 1987 and went on to open showrooms in Mayfair as well as California.

It also became a sponsor of top racing events such as the Goodwood Revival and even had ties to the 24 Hours of Le Mans.

Derek Hood sold a majority stake in September 2016 to private equity firm Charme Capital Partners for an undisclosed sum, with the accounts reportedly showing a market value of £106m for the cars that were on the books.

However, financial irregularities were said to have been found in 2018.

For the year to April 2017 – JD Classics’ final year of filing accounts – the dealership’s operating company reported a £20.7m pre-tax profit on sales that topped £138m.

However, the administrators allege that PwC didn’t spot that the business’s true state was being hidden, which meant it negligently gave unqualified audit opinions, according to the lawsuit.

The High Court lawsuit says profit and revenue were exaggerated, as JD Classics had told of sales that didn’t actually happen during the same financial year.

It also claims that the firm’s stock had been inflated, as it included assets it didn’t possess.

The lawsuit goes on to say that ‘fictitious’ transactions in 2016’s accounts led to JD Classics overstating its turnover by £63.1m – nearly doubling it to £121.8m.

Lawyers acting for Alvarez & Marsal say PwC had ‘not shown enough professional scepticism in its work’, reported the FT.

They wrote: ‘Had PwC’s audit been performed competently in accordance with the applicable accounting standards . . . material misstatements in the financial statements would have been identified.’

Damages and interest plus the administrators’ legal costs are being claimed for.

The FT reported PwC as saying: ‘We don’t believe this claim has merit and will be vigorously defending it.’

Hood continues to deny the fraud allegations, and his lawyer said he was ‘confident of vindication’ when his case comes to trial.