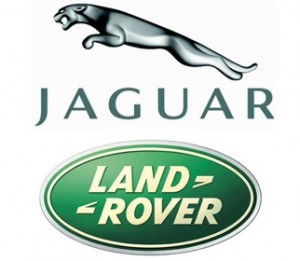 JLR expands overseas – but says UK remains at its core

It will start building cars in Graz in Austria, although it has insisted the UK remains at the core of its business. JLR hasn’t confirmed which models will be built in Austria.

JLR’s three major factories in the UK – Solihull, Halewood and Castle Bromwich – are already working close to capacity, and last year opened a manufacturing plant in China, and is currently building a factory in Brazil.

There are also assembly lines in India, Pakistan, Turkey, Kenya and Malaysia.

JLR chief executive Dr Ralf Speth said: ‘The UK remains at the centre of our design, engineering and manufacturing capabilities.

‘Partnerships such as this will complement our UK operations and engineering.’

On SuperUnleaded.com: Ten Giorgetto Giugiaro designs that changed the world