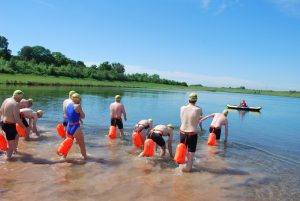 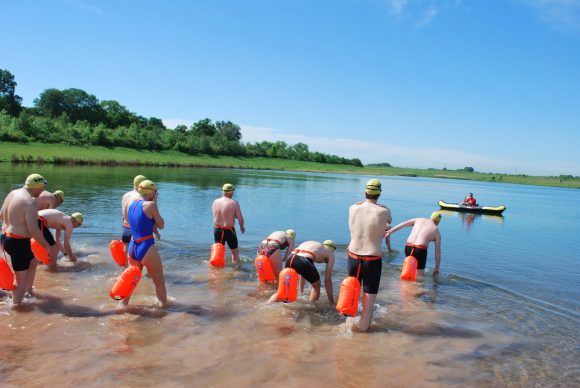 JAGUAR Land Rover managing director Jeremy Hicks is to undertake a charity relay swim of the English Channel alongside a team of retailers.

Hicks and his team are looking to raise £160,000 for Ben Support for Life – a charity that helps those in the motor industry. The fund currently stands at £101,000.

‘There’s 12 of us swimming in total – two teams of six. It’s essentially a retailer team and a JLR team, although we’ve had to put a customer into one of the teams as one of the members had to drop out,’ said Hicks.

‘Ben is there to support people when they need it most – and it’s not just financial support, but everything else too.

‘All of the money we’ve raised makes it all the more real – it’s a real monkey on your back to keep you going!’

It is due to take place on August 20 and Hicks will be joined by Niall Hooper, brand director for Jaguar Land Rover, as well as Adrian Wallington from Marshall Motor Holdings among others.

Hicks added: ‘Our crossing time depends on the tide – but we’ve got around 18 hours in our heads as a total completion time. The record is under 10 hours, and it can take up to 30 – though the longer ones tend to be solo swims.

‘If you hit the tides wrong, you could potentially be on an ebbing tide for six hours – this would leave you swimming solidly for six hours but not travelling any distance. It’s all a real mind test.’

Asked whether or not he’d be undertaking any other swimming challenges, Hicks responded: ‘They do one in the Bay of Galway, where they take you out in a boat around a mile out to sea, and then you race to the shore. That might be the next one.’

MORE: Augmented reality will become vital in car sales by 2021