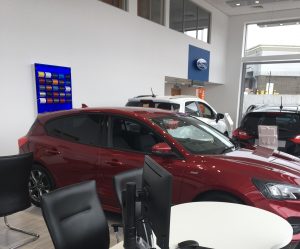 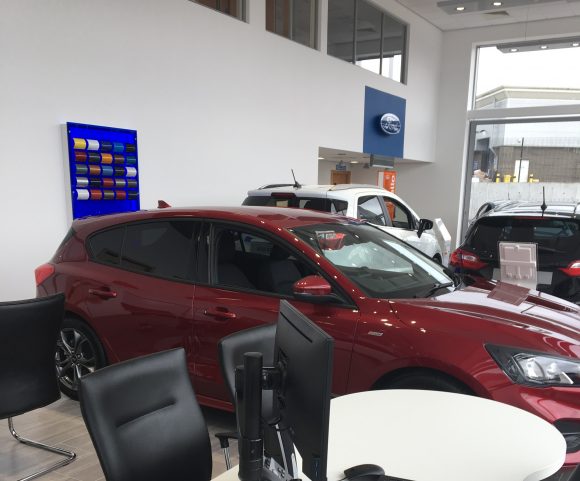 PERRYS Motor Sales has opened its newest Ford car and Transit dealership in Dover after a £2m investment.

The showroom, just off the A2 and alongside its Vauxhall business in Whitfield, has created more than 35 jobs and is set to further boost the local economy. The opening forms part of a wider expansion to increase its presence in east Kent, following the successful launch of a new Mazda dealership in Canterbury earlier this year.

Customers can browse round a wide range of new and used cars and vans. As an approved Ford dealership, it also boasts a fully trained team of technicians for parts, MOTs and servicing.

Denise Millard, executive director at Perrys Motor Sales, which has more than 50 car dealerships nationwide, said: ‘Our showroom in Dover becomes our eighth Ford dealership in the group, and we hope that customers really enjoy what it has to offer. Our continued investment in east Kent really underlines our long-term commitment to customers living in the area. We look forward to welcoming new customers.’

Perrys opened its first dealership in the region in 1987. Earlier this year, the retailer was presented with the Vauxhall Customer Service Excellence Award. Perrys also has Vauxhall dealerships in Broadstairs, Dover and Sittingbourne. In total, it employs more than 175 people across east Kent.

Founded in 1908, Perrys has a group turnover in excess of £700m today and sells more than 50,000 cars and commercial vehicles a year.