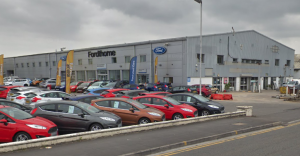 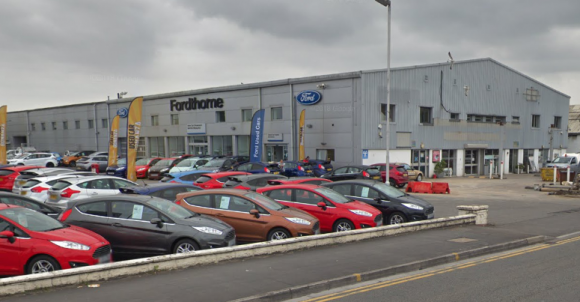 A CAR salesman who stole thousands of pounds from a Cardiff dealership has been sentenced in court.

The 38-year-old employee also committed fraud and ‘dishonestly abused his position’ for financial gain, the website said, between February 1, 2017 and July 1, 2017.

Michael appeared in Cardiff Crown Court on Wednesday charged with two counts of theft and one count of fraud. He had admitted the three charges at a hearing last month and had been released on bail.

The defendant, of Cwrt Bevan, Merthyr Tydfil, was told to complete a 12-month community order as well as 150 hours of unpaid work.

He was also ordered to pay £400 in court costs and an £85 victim surcharge.

MORE: Man who handled keys taken from JLR plant and 19 stolen vehicles ordered to pay back more than £1.3m