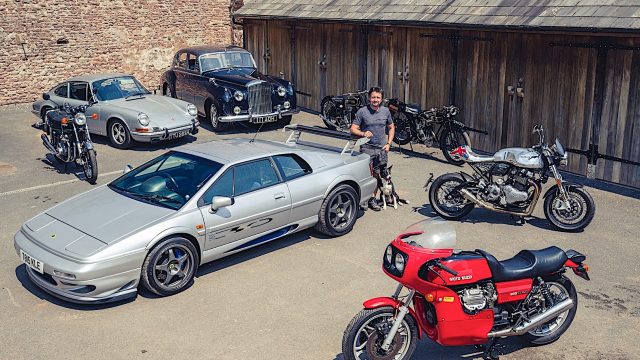 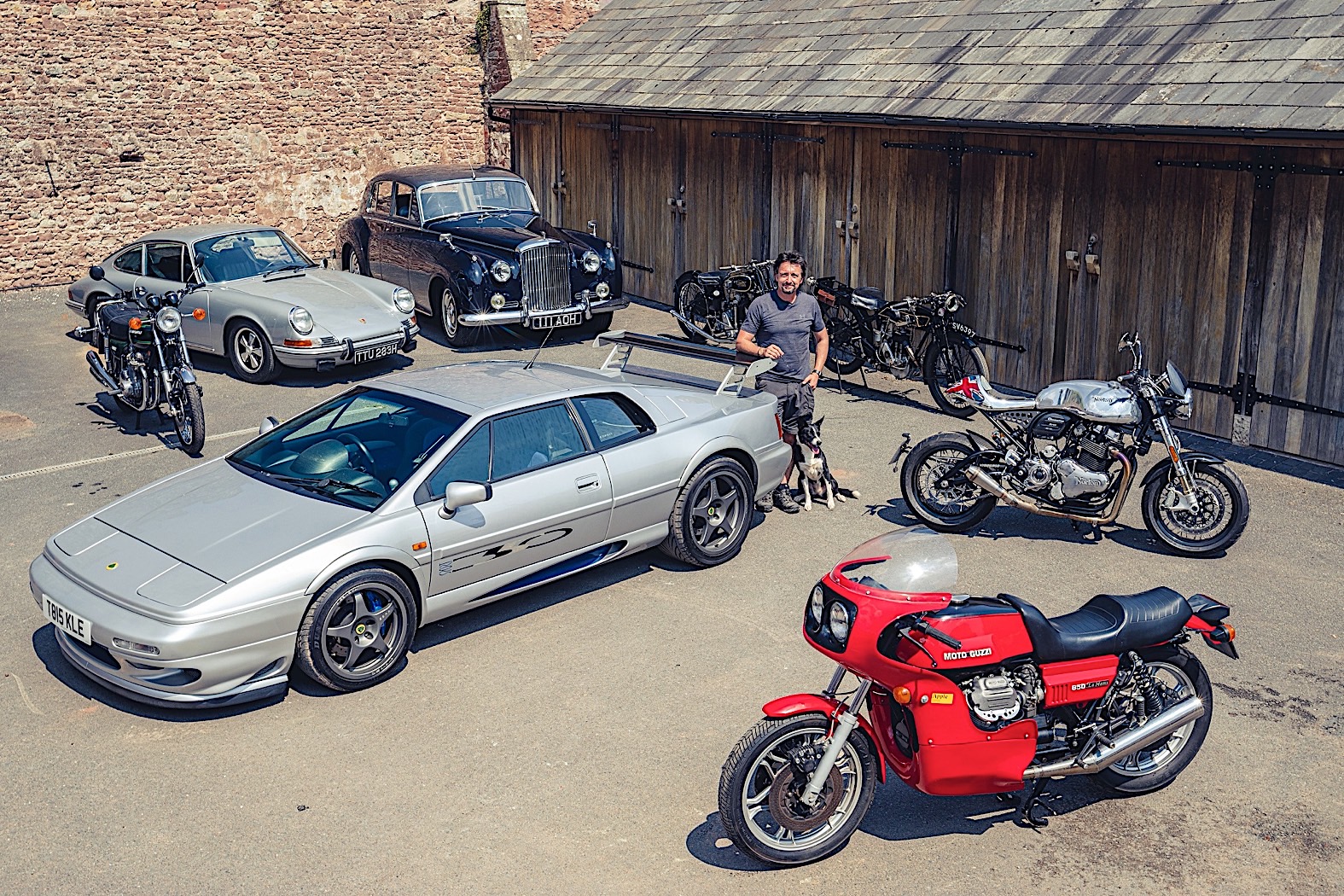 Discontent grows over ‘pingdemic’ amid food warnings and transport disruption

Discontent with the Government’s self-isolation policy is growing as food industry bosses condemned changes to ease the ‘pingdemic’ as ‘worse than useless’, hospitality leaders warned of a summer of closures and train operators were forced to cut services.

There were increasing calls for Boris Johnson to bring forward his wider relaxation of quarantine rules for the fully vaccinated from August 16 as businesses were hampered by staff being told to isolate as coronavirus cases soar.

In a bid to calm the concerns of industry, ministers published a limited list of sectors whose double-jabbed workers are eligible to avoid isolation if they undergo daily testing before the wider easing of rules for England.

Tennis star Naomi Osaka lit the Olympic flame as the Tokyo Games were opened with an understated ceremony held behind closed doors.

The culmination came as great Japanese athletes, key workers and children from regions affected by the devastating earthquake and tsunami 10 years ago linked up before handing the flame to four-time grand slam champion Osaka.

The 23-year-old walked across the stage at the Olympic Stadium and climbed a symbolic depiction of Mount Fuji to light the cauldron.

The Prince of Wales and design guru Sir Jony Ive have joined forces to encourage students to create high-impact, low-cost solutions to help the world transition to a sustainable future.

Students from the Royal College of Art (RCA) have been set the challenge of designing projects, under the Terra Carta Design Lab initiative, that tackle the environmental damage being done to the planet.

Charles, who has an official role with the RCA as a Royal Visitor, said: ‘Small ideas can have a big impact if they are supported with the right design, science and engineering and that is the key idea behind today’s Terra Carta Design Lab.’

More than 660,000 low-paid key workers, including nurses, supermarket staff and social carers, will be among the millions of people affected when the Universal Credit uplift ends in the autumn, new figures suggest.

The Royal Society for Arts, Manufactures and Commerce said its research shows that London, the South East and the North West have the highest numbers of key workers on Universal Credit.

A union leader said September 30 is set to be a ‘bleak day’ for workers when the £20-a-week increase ends.

‘Summer of closures’ predicted for pubs and restaurants due to ‘pingdemic’

A ‘summer of venue closures’ will see pubs and restaurants shuttered after hospitality staff were left off the list of critical workers exempt from self-isolation, industry chiefs have warned, as coronavirus cases continued to rise.

Hotels, clubs and leisure parks are also expected to face closures and shortened opening hours as staff in sectors such as food supply and emergency services were favoured under the measure to tackle the ‘pingdemic’.

The UK Hospitality trade association warned the sector will have ‘one tied behind our back’ as staff are forced into isolation over Covid-19 contacts during what should be the peak season.

In a column published on Friday evening, Horner also said Red Bull were still weighing up whether to lodge an official review of Hamilton’s ‘lenient’ sanction and claimed Hamilton ‘did not show the necessary restraint’ in his victory celebrations following Sunday’s explosive British Grand Prix.

Hamilton and Verstappen collided at 180mph at Copse corner on the opening lap of the Silverstone race.

Richard Hammond is funding a new restoration business through the sale of several of his own cars and motorcycles at auction.

Called The Smallest Cog, the classic vehicle restoration business will be documented as part of a new show airing on Discovery+ UK later this year.

Due to be sold off at The Classic Sale by Silverstone Auctions on Sunday, August 1, the line-up of vehicles includes a 1969 Porsche 911T, a 1999 Lotus Esprit Sport and a 1927 Sunbeam Model 2.

Electric car charging provision at motorway service areas, on local roads and in rural areas is inadequate, the competition regulator has warned.

The Competition and Markets Authority said the infrastructure must be improved ahead of the 2030 ban on the sale of new petrol and diesel cars.

It expressed concern about the choice and availability of places to plug in an electric car at motorway service stations.

FTSE bounces back in strong day for European markets

The FTSE 100 ended the day in the green yesterday in what was another strong day for the markets in Europe.

Thundery showers to hit the country

Today, heavy, thundery showers will spread across much of southern England and Wales. Northern areas will have plenty of sunny spells but low cloud will continue along the eastern coasts, reports the BBC.

This evening, very heavy showers will linger in southern England, particularly across the south-west. Overnight, these will gradually ease but some heavy downpours might redevelop through the night.

Tomorrow, heavy showers and thunderstorms are expected again, particularly across the south-east. Much of the UK will see larger amounts of cloud, but northern areas will have the best of sunshine.