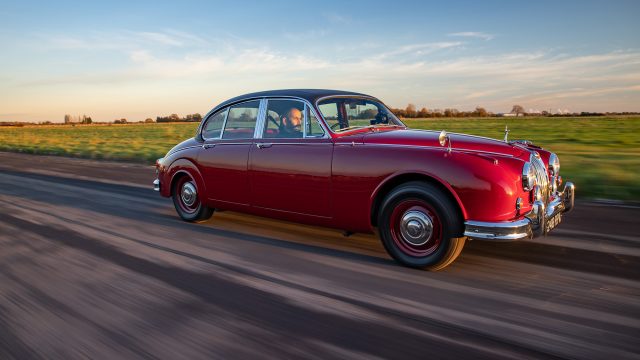 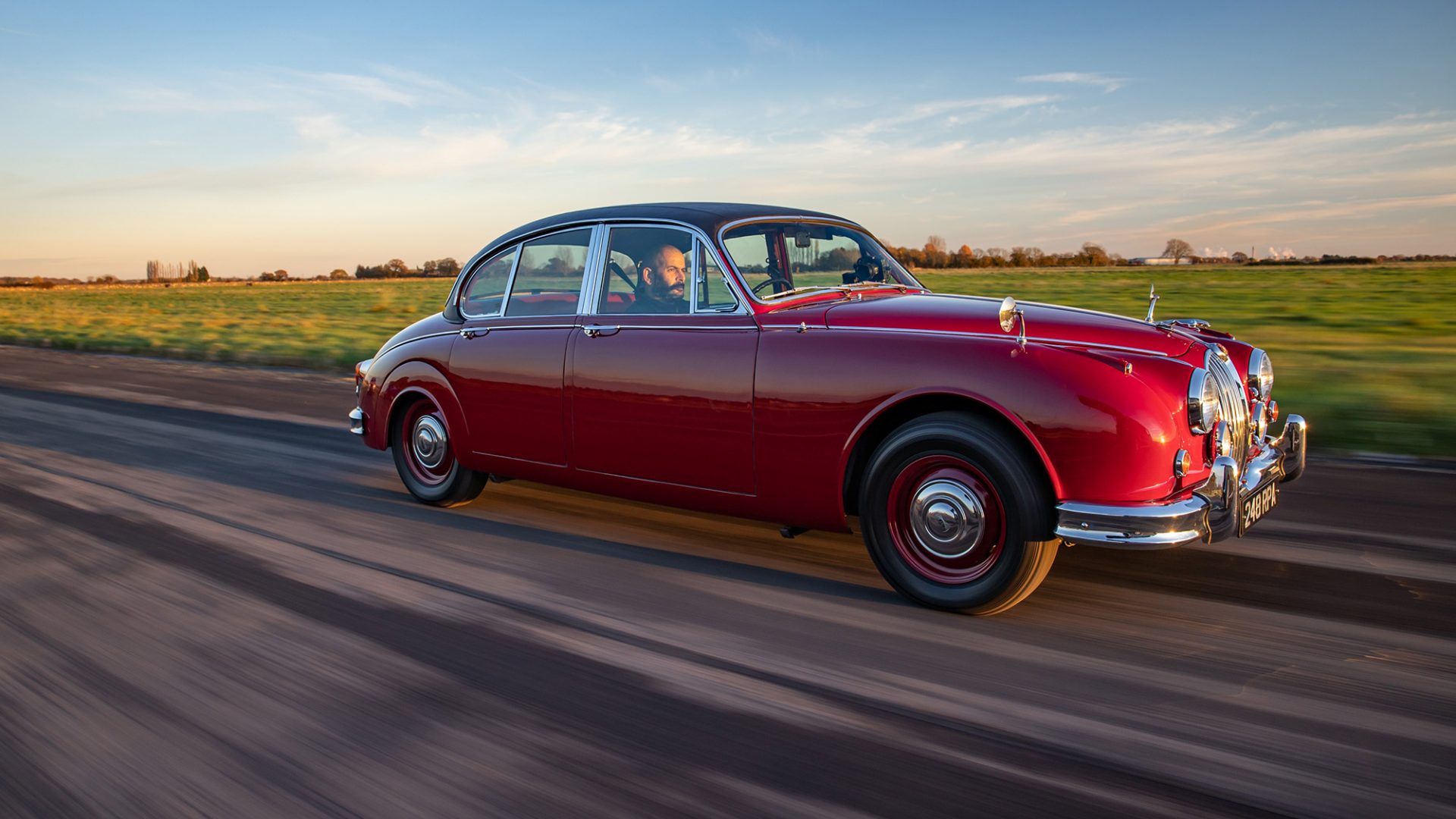 Agency workers could fill in for striking staff

The government is considering legal changes to allow agency workers to fill in for striking staff, in a move to guard the public against disruption.

It is understood transport secretary Grant Shapps hasn’t ruled out the option, with travellers facing chaos on the railways and London Underground because of widespread industrial action.

The move would involve reversing a restriction preventing employers from hiring agency workers to cover for striking staff, and would apply to all sectors, according to The Sunday Telegraph.

The National Farmers’ Union says the government has ‘stripped to the bone’ proposals from the review into England’s food system ahead of the expected release of a new food strategy tomorrow.

Union president Minette Batters told The Observer she met with the prime minister on Friday and told him farmers were furious with post-Brexit policies they said left them at a disadvantage against foreign producers.

‘It’s all very well to have words but it’s got to have really meaningful delivery and we aren’t seeing that yet in this document,’ she said.

Health secretary Sajid Javid has suggested the government’s planned income tax cut should be brought forward to next year, if circumstances allow.

In March, chancellor Rishi Sunak pledged to cut the basic rate of income tax from 20p to 19p in the pound before the end of the current parliament, in 2024. 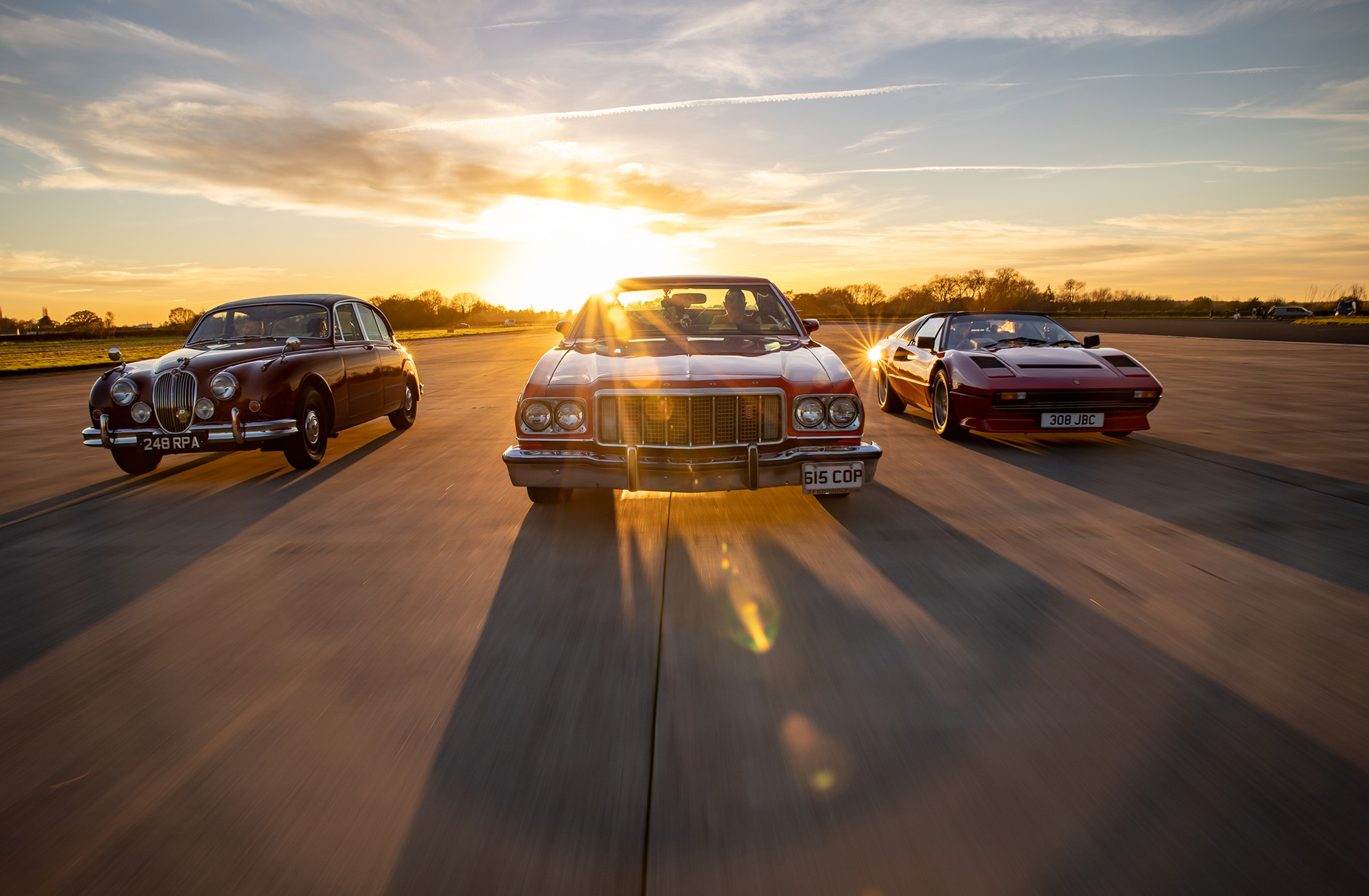 The burgundy Jaguar Mk 2 driven by John Thaw as DCI Morse in the eponymous ITV show has been voted the most iconic TV cop car of all time in a new poll commissioned by Top Gear.

The classic British-made model was declared the tops by 1,000 British adults, followed by the Audi Quattro from Ashes to Ashes, as driven by Philip Glenister, and the Ferrari 308 GTS that featured in Magnum, PI, which starred Tom Selleck.

In tonight’s second episode of the new series of Top Gear, airing at 8pm on BBC One, the presenters put several legendary TV crime-fighting cars through their paces. Pictures: Lee Brimble

A main line of police investigation into the disappearance of a British journalist and an Indigenous official in the Amazon points to an international network that pays poor fishermen to fish illegally in Brazil’s Javari Valley, authorities said.

Yesterday, federal police said they were still analysing human matter found the day before in the area where the pair disappeared. Some police, the mayor and others in the region link the disappearances to a ‘fish mafia’, but federal police aren’t ruling out other lines of investigation, as the area has heavy drug-trafficking activity.

A Nevada woman has lost her US court bid to force football star Cristiano Ronaldo to pay her millions more than the $375,000 (circa £305,000) in hush money she received after alleging he raped her in Las Vegas in 2009.

A judge in Las Vegas kicked the case out of court to punish Kathryn Mayorga’s lawyer over bad-faith conduct and the use of stolen confidential documents.

Manchester United and Portugal player Ronaldo’s legal team don’t dispute that the two had sex, but they maintain the encounter was consensual and a confidentiality agreement prevents both sides from talking about it. Mayorga previously waived her right to anonymity.

Export ban on Poussin masterpiece at risk of leaving UK

A temporary export ban has been placed on a rare painting by Nicolas Poussin in a race to find a buyer so it can stay in the UK.

Confirmation, which dates back to around 1637 to 1640, is part of The Seven Sacraments series and could fetch £19m as it’s regarded as the artist’s most important commission.

The decision on the export licence application has been deferred until January 9 and this could be pushed back to July 9, 2023 if there is a serious pledge to match the asking price.

It’ll be breezy with showers and cloudy in the north today, says BBC Weather, while elsewhere will experience sunny spells and patchy cloud, with the best of the sunshine and warmth in the south-east.

Monday will see light rain spells and a lot of cloud in the north-west and western Scotland. Elsewhere, though, will be largely dry with sunny spells and patchy cloud.