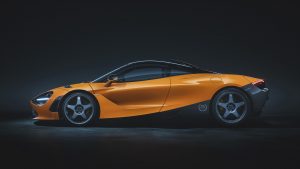 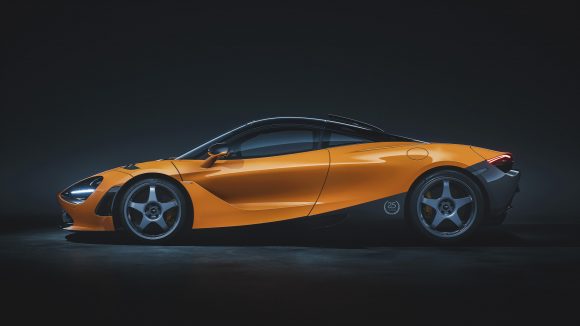 Here’s your business, motoring and news round-up for Thursday, June 18

Up to 1,100 of Costa Coffee’s 2,700 shops will open at the end of this month, as a new survey revealed Brits are missing cafes more than pubs.

The shops earmarked for reopening will offer takeaway and delivery for customers after being shut for three months because of lockdown.

It comes as a survey found 45 per cent of Brits miss visiting coffee shops compared to 44 per cent who said they’re missing the pub. Costa was the chain they missed most, too – 27 per cent of the 3,700 surveyed put the chain ahead of Starbucks, Greggs and Cafe Nero.

Some 6,000 new jobs will be created by parcel delivery giant DPD in response to in a surge in demand for online shopping.

The new jobs, including drivers, warehouse staff, managers and mechanics, will be spread across the UK, with most of the recruitment in place before October. The majority of the driver jobs are full-time, with drivers having the option to go self-employed and operate an ‘Owner Driver Franchise’.

DPD also announced it will invest £200m this year to expand its next-day parcel capacity, including £100m on vehicles, £60m on 15 new regional depots, and the remainder on technology.

A new survey has found shop works overwhelmingly oppose longer opening hours for large stores on Sundays, with one union saying it’s a ‘slap in the face’.

More than nine out of 10 of 11,000 shop workers in England and Wales surveyed by union Usdaw said they did not agree with more than six hours opening. Two thirds said they felt pressured to work on Sundays while half wanted fewer hours, with only three per cent wanting more.

Usdaw said shops are already open for 150 hours a week and adding a few extra hours could be ‘very damaging’ to shop workers’ lives. 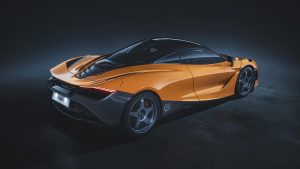 The car was revealed 25 years ago to the day (yesterday) when the number 59 McLaren F1, driven by JJ Lehto, Yannick Dalmas and Masanori Sekiya, won the endurance race.

Each 720S Le Mans edition will get an authenticity plaque and each car’s VIN will begin with 298, marking the number of laps completed by the winning car. There’s the choice of McLaren Orange or Sarthe Grey paint, Ueno grey lower body panels and unique five-spoke alloy wheels. Prices start at £254,500 and limited to 50 cars.

A new survey has found a quarter of families with children at home have voluntarily cut their working hours to deal with the demands of their job and childcare.

Among the families surveyed by comparethemarket.com, 25 per cent said they had done this better balance work and family life while a third said their finances will have a negative impact if schools don’t reopen soon.

About one in seven of families who have reduced their hours and pay described the cuts as ‘significant’.

The amount of traffic on Britain’s roads on Monday was 70 per cent of the equivalent day in early February, according to Department for Transport (DfT) data.

That is an increase of seven percentage points from the previous Monday, compared to trains and London Underground services at eight per cent and 14 per cent respectively. Meanwhile cycling in England was at 171 per cent of what it was in early March.

Hereford, Wigan and Rochdale are leading a bounce back in buyer demand for houses.

The cathedral city of Hereford topped the list, with demand surging by 77 per cent when comparing the first two weeks of March with the same period this month. It was followed by Wigan, with a 71 per cent uplift, and Rochdale, with a 66 per cent increase.

Car Dealer Live: P&A Wood’s Georgina Wood will be joining us live on our YouTube channel at midday today. On Friday we have Auto Village’s Paul Boyce.