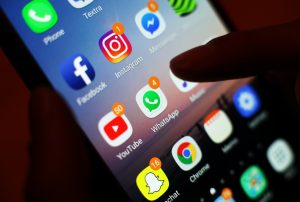 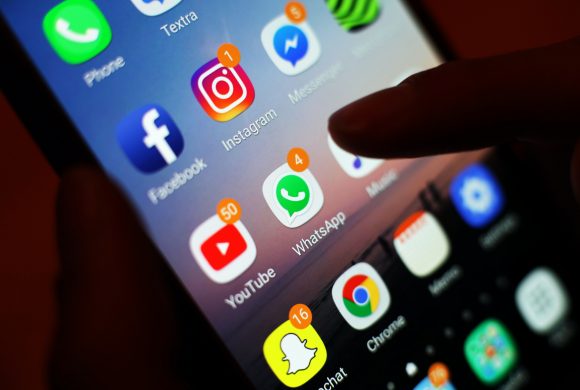 Here’s your business, motoring and news round-up for Friday, June 19

The prime minister has announced £1bn spending plan to help school children catch up with their eduction in the wake of the coronavrius pandemic.

The scheme will see the most disadvantaged children in England given access to funds to pay for personal tutors, while the majority of the funding will allow schools to step in to cover lost teaching time.

It’ll also mean the most disadvantaged children will have access to tutors through a £350m national programme for the 2020/21 academic year, to prevent the attainment gap from widening further. And a further £650m will be shared across state primary and secondary schools over the 2020-21 academic year to help children from all backgrounds.

Lockdown measures have been further relaxed across Scotland as the country moves into its second phase of restriction easing.

From today, some people can meet another household indoors without physical distancing in an ‘extended household group arrangement’, much like the ‘bubbles’ already in place in England. Other measures include non-contact outdoor activities such as golf, hiking and fishing.

However, dealerships were expected to be a part of phase two but have been lumped together with other ‘non-essential’ retail with the businesses opening on June 29. The SMTA (Scottish Motor Traders Association) expressed their disappointment while dealers reacted angrily, with one dealer calling the decision ‘mad’. Read more

The government has abandoned its own contact-tracing app and instead will focus on technology from Apple and Google that’s already working.

While other governments around the world used Google and Apple systems from the get-go, the UK decided to develop its own which took three months to get up and running.

Officials said the government’s app, which was being trialled on the Isle of Wight, was highly inaccurate when used on iPhones, only identifying around four per cent of contacts, while the Apple-Google framework recorded 99 per cent of all contacts.

People want to work from home

The majority of employees forced to work from home during the coronavirus lockdown have said they want to continue doing so, despite concerns about motivation.

According to a study of 4,002 adults, half of people are currently working remotely all or most of the time during lockdown, with 39 per cent among them who did not tend to work from home prior to the pandemic.

Among home working newcomers, seven in 10 said they would like to carry on working this way when the crisis is over. A similar number believe they can be as productive, but almost half said they struggled with motivation and 35 per cent complained of too many distractions at home. 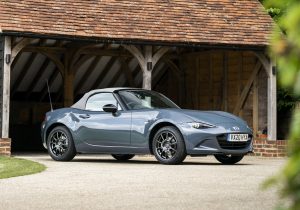 Expected to be lapped up by die-hard MX-5 fans, the new R-Sport is limited to 150 cars and features 16-inch Rays alloys wheels, paint black door mirrors and a grey fabric roof. A new grey paint colour is offered as well as burgundy Nappa leather seats.

Markets in the red

London’s FTSE 100 dropped yesterday as some investors were disappointed by a Bank of England intervention designed to boost the economy.

Earlier in the day the Bank of England (BoE) had pledged to unleash another £100bn quantitative easing (QE) round to boost the economy. But while some investors were expecting more, the BoE said it felt the economic contraction won’t be as severe as initially predicted and the £100bn QE was the right thing to do.

UK-based summer ‘staycations’ are set to be the favoured way of holidaying this year, the RAC has found.

Just one-in-three drivers out of 3,200 people surveyed by the firm expect to undertake the summer holiday plans that they had set out prior to the coronavirus outbreak, with the majority of respondents expecting to holiday within the UK instead.

Demand for a summer break remains strong, however, with close to seven-in-10 of those who have had their holidays cancelled – or expect to be cancelled – still wanting to have a break if they can. Of these, a staycation within the UK is favoured by the majority with just 13 per cent still holding out for a trip abroad by plane. A further seven per cent plan to take their car across the Channel for a holiday if they can.

A British-American explorer has officially become the first woman to reach the highest and lowest points on Earth.

Vanessa O’Brien, 55, scaled the peak of Mount Everest in 2012 but has now travelled via submersible to the bottom of Challenger Deep, diving 10,925 metres below the waves of the western Pacific Ocean – a double feat which has been ratified by Guinness World Records.

She is the second woman to reach Challenger Deep after astronaut Kathy Sullivan, who was part of O’Brien’s team, just days before.

First #woman to Earths highest & lowest points! #challengerdeep so many people to thank 🙏 that made this a success – just to let you know i made it ❤️ photo by #EnriqueAlvarez pic.twitter.com/rPw2bYP3jM

Car Dealer Live: Auto Village’s Paul Boyce will be joining us live on our YouTube channel at midday today.