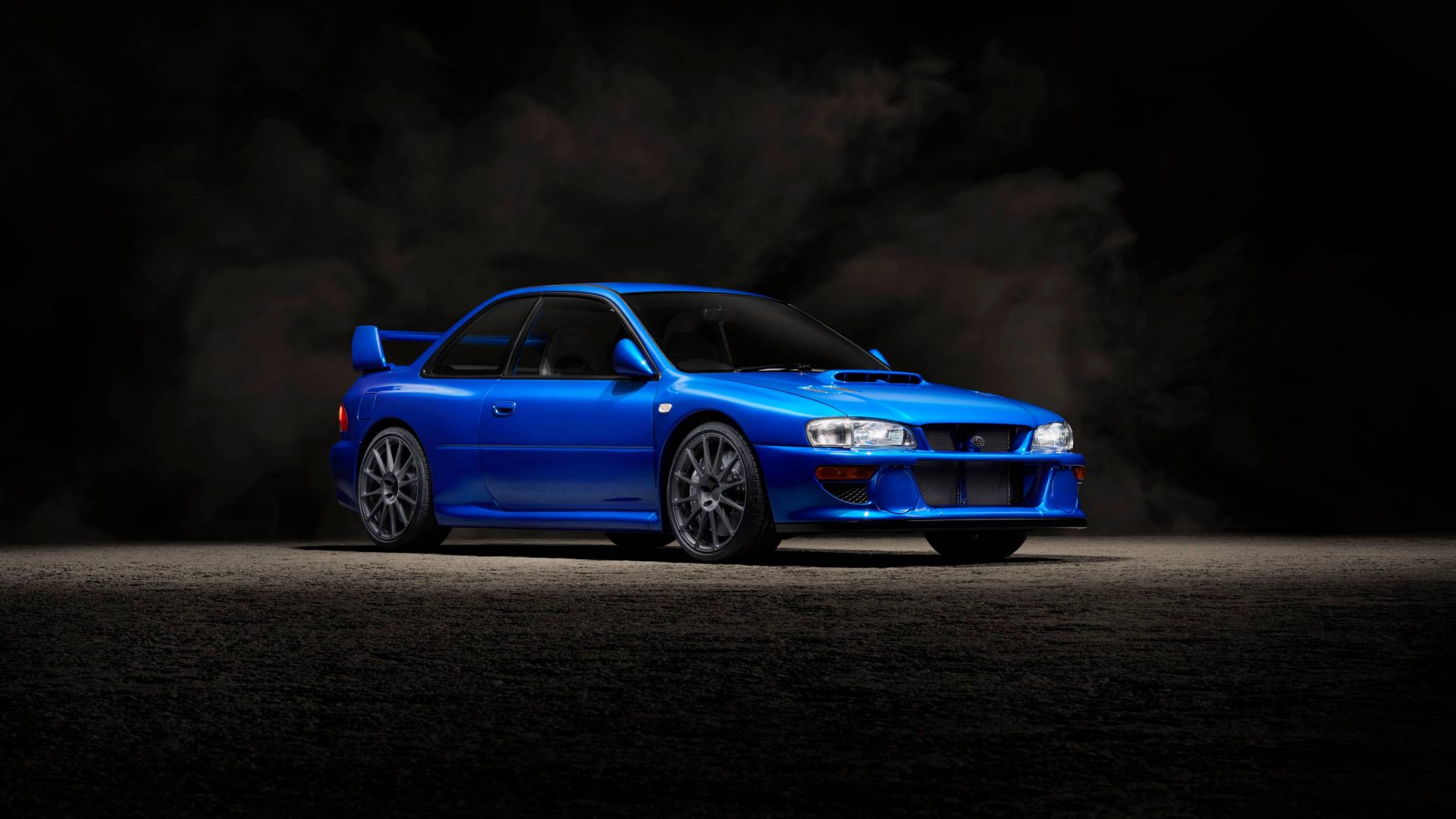 Train passengers face chaos on Tuesday, with only a fifth of services running and half of lines closed, due to the biggest strike by rail workers for a generation.

Last-ditch talks failed to resolve the bitter dispute over pay, jobs and conditions, with all sides blaming each other for the lack of progress.

Much of Britain will have no passenger trains for the entire day, including most of Scotland and Wales, the whole of Cornwall and Dorset, and places such as Chester, Hull, Lincoln and Worcester. Services will primarily be restricted to main lines, but even those will only be open between 7.30am and 6.30pm.

Business chiefs have warned that continued strike actions would cause ‘incredible’ damage to the UK in both the short-term and long-term as firms brace themselves for heavy disruption.

Economists at the Centre for Economics and Business Research (CEBR) have warned that the three strikes across Tuesday, Thursday and Saturday will have a fallout worth at least £91m to the UK economy.

Industry leaders have warned that the costs could be even more as travellers and commuters decide to stay at home. Richard Burge, chief executive of the London Chamber of Commerce and Industry, warned that the capital ‘cannot afford a summer of chaos on the railways and tube lines’.

Unions have reacted with fury at reports Labour has banned its frontbenchers from picket lines ahead of mass strikes set to cripple the country’s rail services.

A leaked memo from the party leader’s office said it does not want to see the industrial action go ahead, and accused the government of failing to engage in any negotiations. But it said shadow cabinet members ‘should not be on picket lines’, and asked them to speak to team members to remind them of this.

Sharon Graham, general secretary of Unite, lashed out at Labour over the reports regarding the leaked memo, telling the PA news agency:’The Labour Party was founded by the trade unions and we expect Labour MPs to defend workers, by words and by actions. To instruct Labour MPs not to be on picket lines with workers speaks volumes.’

The price cap on energy bills looks set to rise by an extra £1,000 at the beginning of October, according to a new prediction which foresees extra misery for households.

It is expected to rise to around £2,980.63 for the next period – which runs between October and December, Cornwall Insight has said. Currently, it is £1,971 – already a record which beat the previous high by 54 per cent.

Analysts used the latest available data to estimate the future energy price.Previous recent estimates put the next price cap at £2,800.

The Prince of Wales will arrive in Rwanda for the much-awaited Commonwealth Heads of Government Meeting (CHOGM) that was postponed by the pandemic.

Charles will represent the Queen, head of the Commonwealth, when prime ministers and presidents gather in Rwanda for the global summit.

The visit has been overshadowed by a recent report in the Times which claims Charles branded the Government’s policy to send migrants to Rwanda ‘appalling’. The newspaper said a source had heard Charles express opposition to the policy several times in private, and that he was ‘more than disappointed’ by it.

Prodrive has harked back to the fabled Subaru Impreza 22B with a modern interpretation.

Called the P25, it has been designed as a way of reimagining what the original 22B – of which just 424 were created – would be like if it were built with modern methods. Just 25 will be produced, with each one costing £460,000 plus VAT.

Each car is created with a two-door Impreza WRX at its heart. However, the widespread use of carbon fibre means that the P25 weighs under 1200kg, while its 2.5-litre flat-four engine produces ‘over 400bhp’ and 600Nm of torque. Coupled with a six-speed semi-automatic gearbox and rally-derived launch control, this engine allows the P25 to go from 0-60mph in just under 3.5 seconds.

Hong Kong’s iconic Jumbo Floating Restaurant has capsized in the South China Sea. Docked in Aberdeen since 1976, it had left the city last week https://t.co/SEvjF65jKQ pic.twitter.com/RvBf1eUnKz

Hong Kong’s famous Jumbo Floating Restaurant has capsized in the South China Sea less than a week after it was towed away from the city, its parent company said.

The restaurant encountered ‘adverse conditions’ on Saturday as it was passing the Xisha Islands, also known as the Paracel Islands, in the South China Sea, and water entered the vessel and it began to tip, according to Aberdeen Restaurant Enterprises Ltd. The company said no-one was injured, but that efforts to save the vessel failed and it capsized on Sunday.

The Jumbo Floating Restaurant, almost 80 metres (260ft) in length, had been a landmark in Hong Kong for more than four decades, serving Cantonese cuisine to over three million guests including the Queen and Tom Cruise.

Motor insurers are facing pressures from rising costs and supply chain challenges, which may also mean some drivers waiting for longer for vehicle repairs.

Despite the cost pressures on insurers, the average amount paid by motorists for insurance having fallen to its lowest level in more than six years in the first quarter of 2022. The average price paid for comprehensive motor insurance in the first quarter of the year was £416 – the lowest typical amount since the third quarter of 2015, according to figures released previously by the Association of British Insurers (ABI).

Hannah Gurga, director general at the ABI, said: ‘Like other sectors, motor insurers face rising costs, such as more expensive repairs due to increasingly sophisticated vehicles, and more costly raw materials, like vehicle paint. A shortage of some vehicle parts, exacerbated by global supply chain challenges, has led to some customers facing longer repair times. Insurers appreciate that many households are facing a cost-of-living squeeze with rising household bills.

‘The motor insurance market should remain competitive, and it may still pay to shop around for the best policy for your particular needs.’

A warm and sunny day for much of Wales and England, reports BBC Weather. Cloudier with the odd chance of a shower in northern England, Northern Ireland and Scotland, although a brighter afternoon is expected.

A mostly clear night for England and Wales. Variable cloud in western England and eastern Scotland.