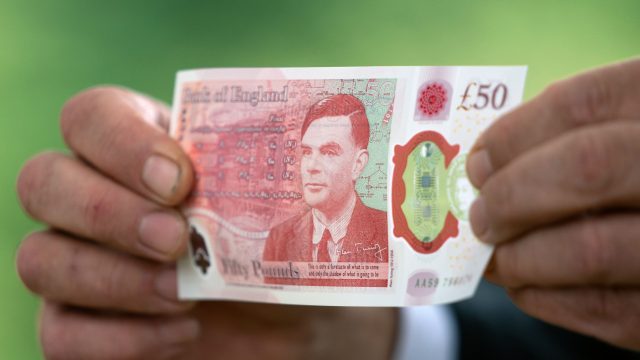 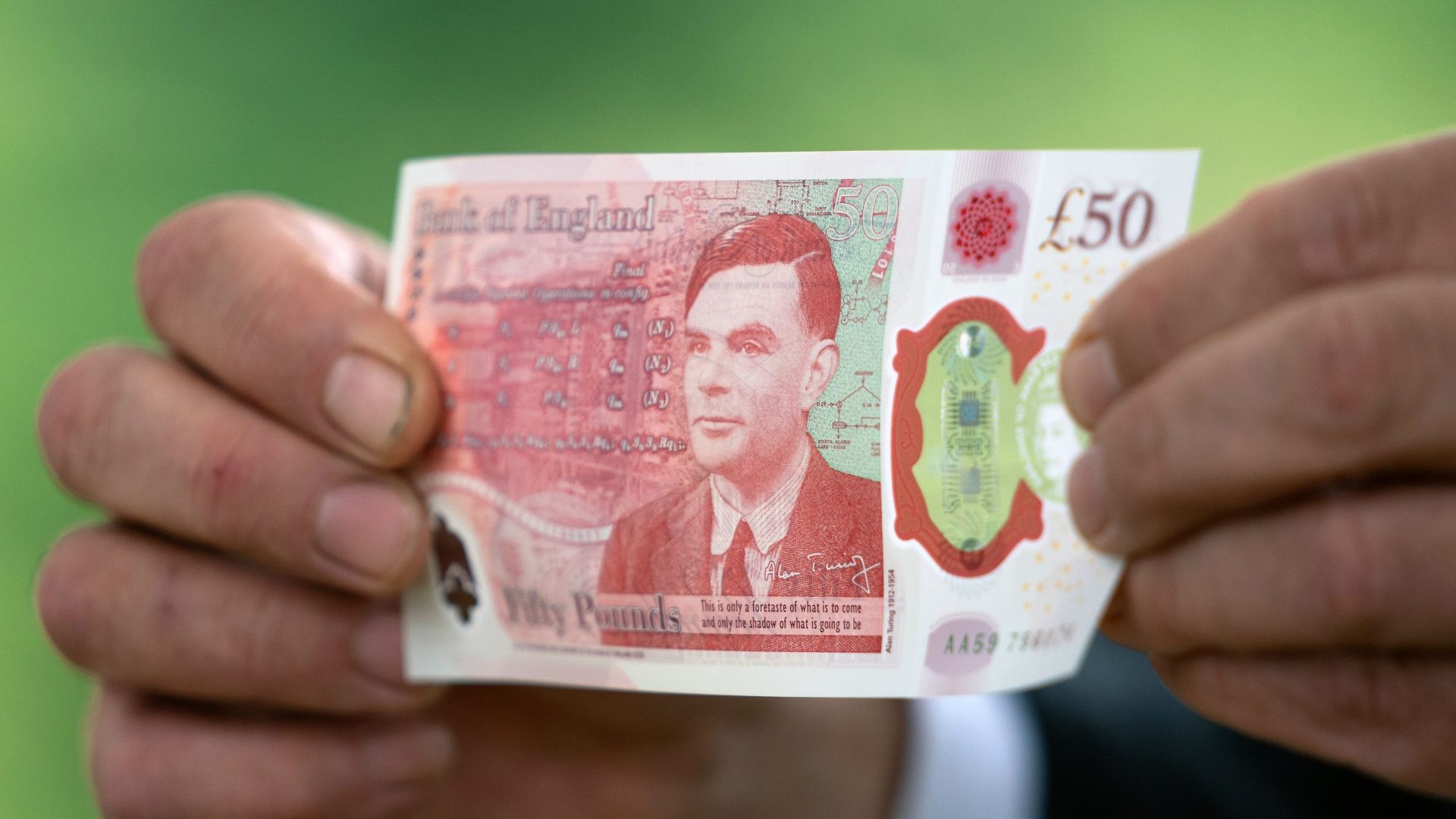 Matt Hancock confirmed ministers are working on plans for quarantine-free overseas trips – but the travel sector has slammed the government’s handling of the pandemic.

The Health Secretary said the government is looking at how to scrap the requirement for people to isolate for 10 days on their return to England from an amber list country.

He claimed he is ‘in favour of moving forward in this area’ and replacing quarantine with daily testing. The Sun reported that the plans for quarantine-free travel would include unvaccinated children travelling with parents who have had both doses of a coronavirus jab.

Visiting football VIPs could be exempted from self-isolation rules on arrival in the UK under plans to allow them to attend the final matches of Euro 2020, according to a report.

The Times said the government was approaching a compromise deal that would require Uefa and Fifa officials, politicians, sponsors and broadcasters to agree to only attend football matches – effectively placing them in ‘bubbles’.

The government announced yesterday that more than 60,000 football fans will be allowed to attend the semi-finals and final at Wembley if they have a negative Covid-19 test or prove they are double vaccinated.

Business confidence in the UK economy has turned positive for the first time since June 2018, according to new data.

In the three months to May, confidence has jumped by 21 percentage points to net positive score of 11, the first positive reading in three years and hitting its highest level in nearly five.

The Alan Turing £50 banknote has started to enter circulation, coinciding with the Bletchley Park codebreaker’s birthday.

The new polymer Bank of England note will become available in bank branches and at ATMs in the coming days and weeks.

Celebrating Turing’s life, the Bank of England was also flying the Progress Pride flag above its building in London’s Threadneedle Street today.

Respiratory illnesses and further surges in Covid-19 could create a ‘perfect storm’ that derails plans to deal with the backlog of NHS care, health experts are warning.

A survey of trust leaders in England by NHS Providers found that 78 per cent are extremely or moderately concerned about the operational pressures their trust will face this winter.

Some said the squeeze will depend on how much flu and Covid-19 is circulating, while others said they were already seeing an increase in demand for urgent and emergency care.

UK factories have enjoyed a record surge in activity as Britain’s economic revival ramps up but are set to hike prices at the fastest pace in nearly 40 years, according to a survey.

The CBI’s latest poll of 304 manufacturers revealed that output grew at the fastest pace since survey records began in 1975 in the three months to June and is expected to continue at a fast clip in the next quarter.

The balance of firms reporting higher output volumes surged to +37 this month, with around 52 per cent seeing an increase and just 16 per cent a decrease.

Government borrowing eased back in May as the lifting of lockdown restrictions spurred on Britain’s economic recovery and drove tax revenues higher, according to official figures.

The Office for National Statistics said government borrowing stood at £24.3bn in May, down from £43.8bn a year earlier at the height of the pandemic.

Central government receipts rose £7.5bn year-on-year to £56.9bn as restrictions eased further last month, with indoor hospitality reopened on May 17, providing a boost to the economy.

House sales fell back month-on-month in May

House sales fell back by nearly four per cent between April and May, according to figures from HMRC.

An estimated 114,940 transactions took place across the UK in May, which was 3.9 per cent lower than April.

However the total was still 138.2 per cent higher than May 2020 – a time when house sales were down due to the impacts of the coronavirus pandemic.

Growing numbers of employees are neglecting their physical health due to work, with nearly nine in 10 checking emails outside of their regular hours, research suggests.

While home working and the blurring of work-life boundaries has brought welcome flexibility for many people, the increasingly ambiguous relationship between employers and employees is also causing unease, according to the findings by Aviva.

Nearly six in 10 (58 per cent) employees report neglecting their physical health due to being too busy at work – up from 53 per cent when research was carried out in February 2020.

A rebound by property stocks and the oil majors also helped the leading indices close the day higher.

Audi’s upcoming RS3 will pack a new four-wheel-drive system and a dedicated ‘drift mode’ to ensure it’s as involving and exciting to drive as possible.

These are just two of a number of changes made to the popular performance saloon and hatch for its third generation and make up some of the details announced by Audi ahead of the RS3’s full reveal in the coming weeks.

The engine itself is a 2.5-litre, five-cylinder turbocharged petrol engine – the same as that found in the previous RS3 – and though its 394bhp output mirrors that of its predecessor, peak power is delivered 250rpm earlier. This gives a great sense of urgency to the acceleration and ensures a 0.3-second saving on the previous car’s 0-60mph time. It’ll now make the sprint in just 3.6 seconds.

Today, southern, central and eastern parts of England will be dry and sunny, says the BBC. The rest of the UK will be largely cloudy with spells of light rain or drizzle likely throughout. Light to gentle winds.

Tonight, much of the UK will be cloudy with spells of rain, with only the far southeast remaining dry and clear throughout. Towards dawn, widespread areas of rain will arrive in the far north.

Tomorrow, northern areas will see widespread areas of cloud and rain. Further south, it will be largely cloudy with the odd spot of rain, but sunshine will develop in places through the afternoon.