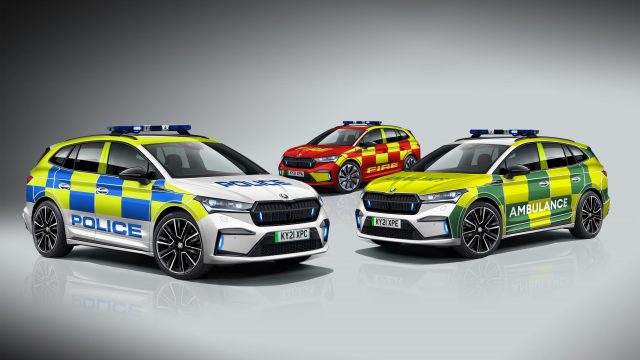 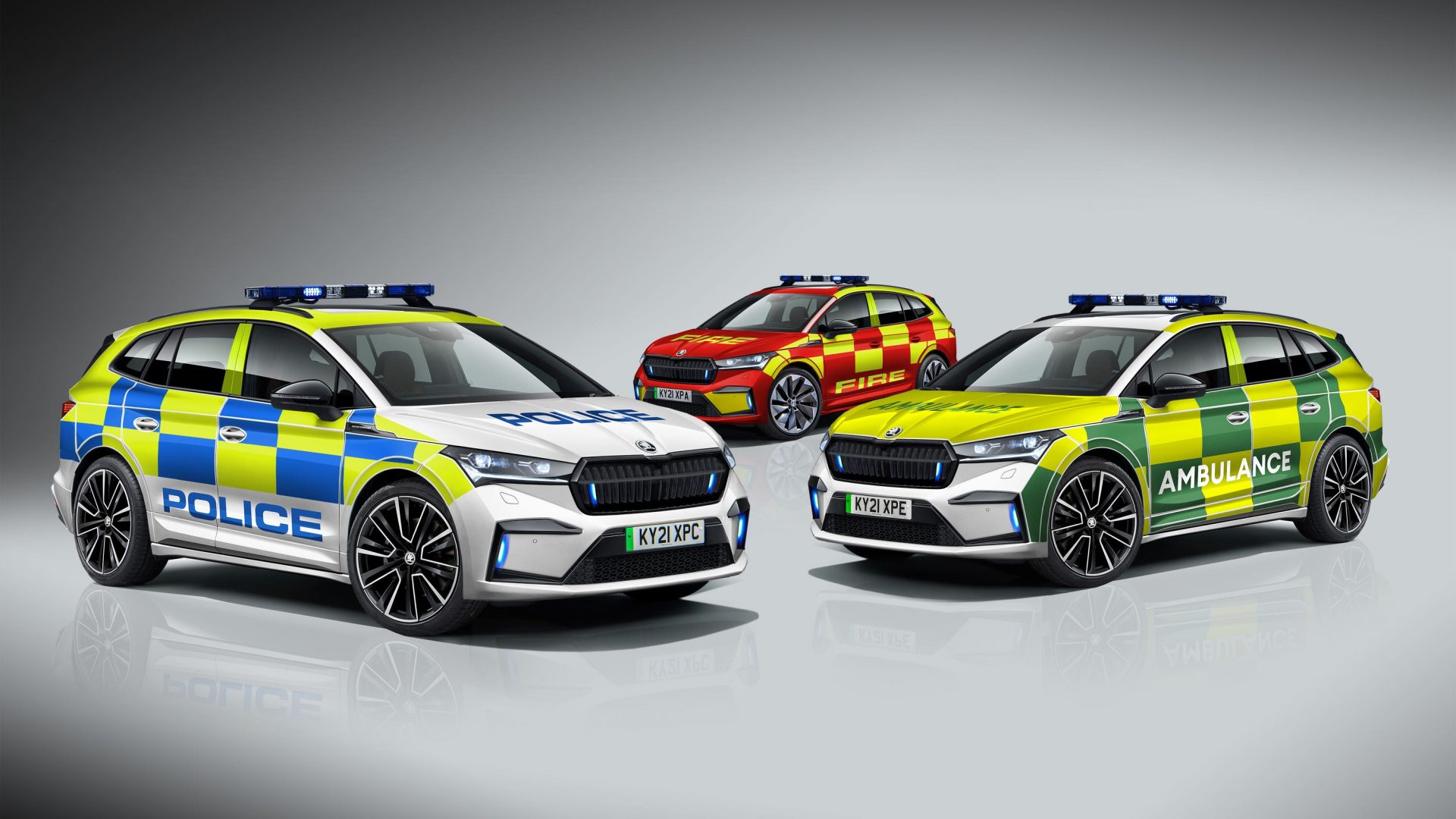 The travel industry has voiced frustration and disappointment after the latest limited easing of coronavirus restrictions on foreign holidays.

The government has added 14 new countries and territories to its green list of destinations from which travellers do not have to self-isolate on their return. While some popular hotspots – including Spain’s Balearic islands and a number of Caribbean destinations – are on the list, France, Greece, Italy and mainland Spain remain off limits to UK holidaymakers.

To add to the uncertainty, there were fears of potential new EU-wide restrictions on travellers from the UK over concerns about the Delta variant. German Chancellor Angela Merkel has been pressing EU leaders to impose stringent quarantine requirements of arrivals from Britain.

The upward trajectory of consumer confidence remained steady in June amid warnings the threat of inflation could quickly weaken stability.

GfK’s long-running consumer confidence index stayed at minus nine this month despite a six-point drop in the measure for the wider economy in the coming year amid forecasts for rising retail price inflation.

However, confidence in personal finances, both for the last 12 months and the year ahead, remain strong, up four points and one point respectively on last month.

Coronavirus cases are continuing to rise across every region in England but health leaders have said that vaccines are breaking the chain from infections to hospital admissions and deaths.

NHS England chief executive Sir Simon Stevens said that with more than nine million people in their 20s and 30s having had a first jab, the country is ‘well on track’ for July 19 when Covid restrictions could be eased.

His comments come after new figures from Public Health England, published yesterday, showed that Covid-19 rates in all regions of England are continuing to increase.

Hundreds of e-scooter riders in London had their devices seized by police last week.

The Metropolitan Police said its officers confiscated 507 of the contraptions during ‘proactive patrols’ across all boroughs.

The enforcement action was triggered by an increase in usage of private e-scooters, which cannot legally be used in the UK except on private land.

Car production has continued to increase but the industry’s recovery from the pandemic is being hit by a global shortage of supplies such as semiconductors, new research shows.

Almost 600m quick-result tests might have gone unused after only 14 per cent of those handed out were registered with Test and Trace, according to the public spending watchdog.

The National Audit Office has found that, since mass testing was rolled out by NHS Test and Trace in October, just 96m of the 691m Covid-19 tests distributed in England have been registered.

Scotland Yard has seized £114m of Bitcoin as part of an investigation into money laundering offences.

The Metropolitan Police said the sum is more than double the amount of cash seized last year and was the largest cryptocurrency confiscation in the UK.

One bitcoin is currently worth around £25,000, having fallen from a peak in April of £47,126.48, meaning the sum confiscated may have been worth nearly double two months ago.

EE to bring back roaming charges when travelling to European countries

EE will charge customers for mobile usage in other European countries from next year, despite previously saying it had no plans to reintroduce them after Brexit.

The move will affect new customers and those upgrading from July 7, who face a £2 daily fee from January 2022 to use their data, minutes and text allowance when roaming in 47 European destinations.

The Republic of Ireland will be exempt.

Thursday’s Car Dealer headlines you may have missed

The Bank of England has insisted soaring inflation should be only temporary despite a bigger than expected leap in the cost of living as Britain’s economic recovery gathers speed.

The Bank said it now expects UK growth to surge by 5.5 per cent in the second quarter as it recovers from a lockdown-hit start to the year.

It warned near-term pressure on prices could ‘prove somewhat larger than expected’, forecasting that inflation will rise above three per cent.

Leading London shares tipped higher as a dovish stance from the Bank of England helped to keep sentiment aloft.

The German Dax increased by 0.86 per cent and the French Cac moved 1.22 per cent higher.

British Grand Prix to host 140,000 in biggest UK crowd since start of pandemic

Next month’s British Grand Prix will take place in front of a capacity 140,000 crowd, Silverstone has confirmed.

The announcement – which follows months of tense discussions between the government and Silverstone – paves the way for the biggest UK crowd since the start of the Covid-19 pandemic.

The grand prix takes place just one day before the mooted end of coronavirus restrictions in England on July 19 – and Silverstone bosses will be allowed to sell out for the entire July 16-18 weekend.

Electric Skoda Enyaq to be available to blue-light fleets

Skoda has announced that its new electric Enyaq iV SUV will soon be available for the emergency services to use.

The recently-launched Enyaq is Skoda’s first bespoke EV, and aims to continue the brand’s long-running partnership with blue-light crews.

The new Enyaq is set to be available to the emergency services in two forms – 60 and 80, which feature a 62kWh and 82KWh battery respectively.

This morning will be largely cloudy across the UK, and for much of eastern Britain it will be wet, says the BBC. A dry, breezy day for north-western areas, and in the north-east it will remain wet through the day.

This evening there will be late sunshine in the south, but heavy showers will develop for southern Wales and central England. A largely cloudy night for most and further rain in south-east Scotland.

Tomorrow should be a much drier day with high pressure building from the west. Plenty of cloud will linger with a few patches of drizzle, but sunny spells will develop for many in the afternoon.