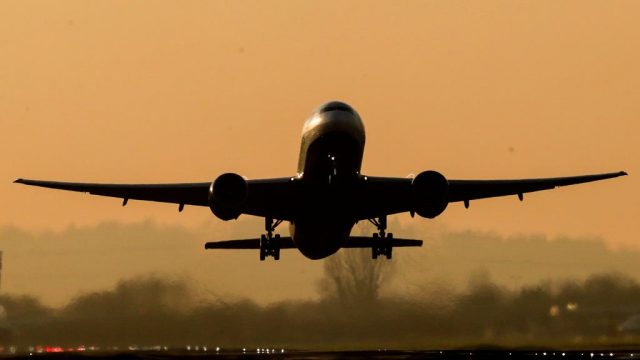 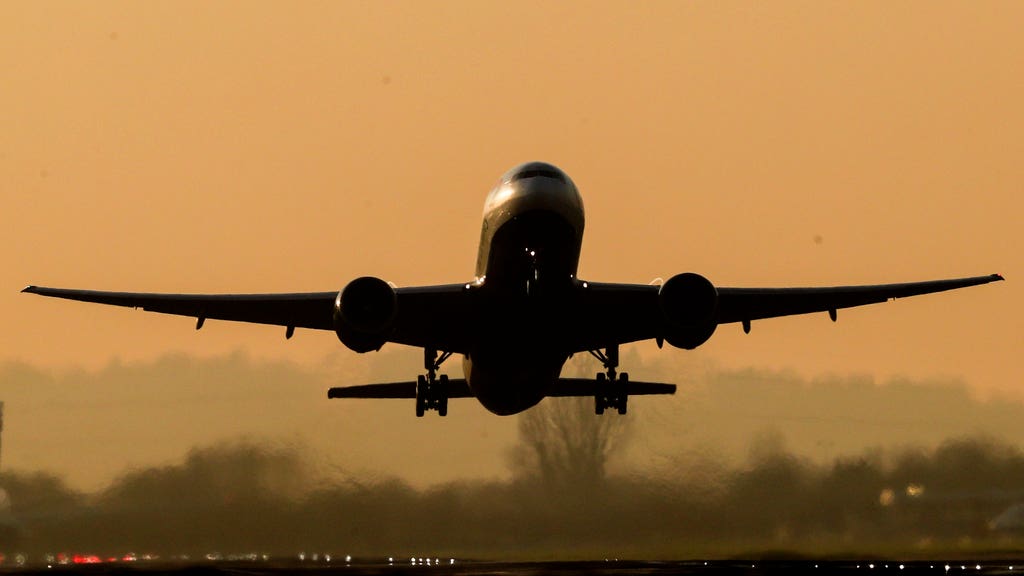 Holidaymakers are bracing themselves for changes to the government’s travel list, amid concerns over the impact of Covid-19 variants on summer plans.

Ministers are predicted to update the traffic light destination system on Thursday, which could see countries moving between the green, amber and red lists.

On Wednesday, Boris Johnson warned the government will have ‘no hesitation’ over moving countries off the green list if necessary, and said it will ‘wait and see’ what the recommendations of the Joint Biosecurity Centre are before announcing changes to the travel lists.

Pressure on Williamson after education chief quits over lack of funding

Education Secretary Gavin Williamson is under pressure to resign after the schools catch-up tsar quit with a stinging condemnation of the government’s £1.4 billion education recovery fund.

Sir Kevan Collins resigned on Wednesday after just four months as education recovery commissioner, warning the government’s support package ‘falls far short of what is needed’ to meet the scale of the challenge.

Motorists hitting the road to take advantage of relaxed coronavirus restrictions and warmer weather are being stung by petrol prices reaching a high of nearly two years.

A litre of the fuel costs an average of £1.28 at UK forecourts, Government figures show.

It has not been that expensive since August 2019, according to research from the PA news agency. 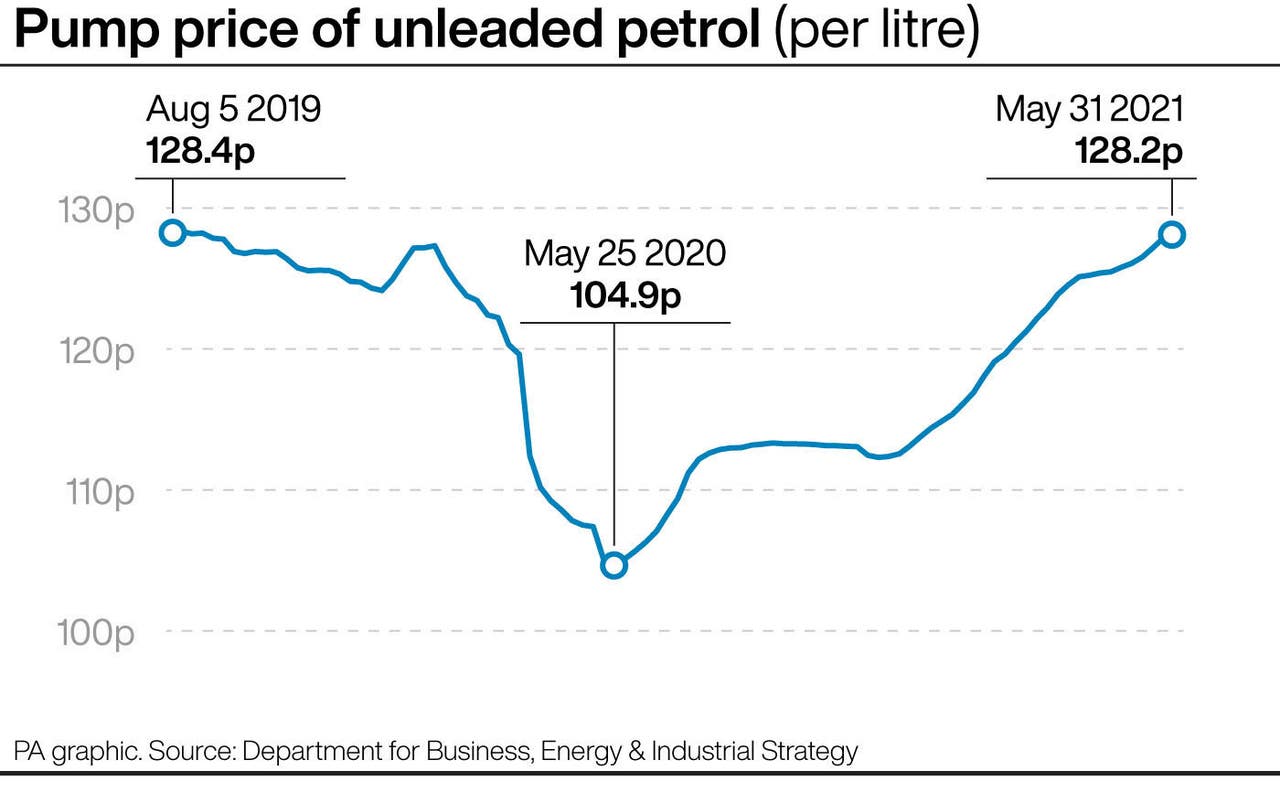 Parts of UK to have ‘near miss’ heatwave

Parts of the UK will just miss out on an official heatwave despite temperatures remaining high, the Met Office has said.

To meet the definition of a heatwave, areas must see three consecutive days of high temperatures – ranging from around 25C to 28C – depending on location.

Although temperatures around the country are expected to stay in the twenties on Thursday, most places will not ‘tick the box’ for a heatwave.

Boris Johnson will chair a coronavirus recovery summit with the leaders of the devolved nations on Thursday afternoon.

The rearranged meeting was due to take place last week but was postponed after the first ministers of Wales and Scotland pulled out because they wanted it to be a ‘meaningful discussion with substantive outcomes’.

Both Nicola Sturgeon and Mark Drakeford subsequently wrote to the Prime Minister asking for more substance and clarity about the summit.

Half of adults made redundant have increased alcohol consumption

Almost half of UK adults who have been made redundant or are in the process of redundancy are drinking more than they usually would have before the pandemic, a survey suggests.

Research from during the Covid-19 pandemic by the charity Drinkaware found that 49 per cent of those going through job loss are drinking more, up from 38 per cent since December and more than twice the national average of 20 per cent.

The poll also suggests two-thirds of drinkers (66 per cent) drinking at high-risk levels – more than 34 units of alcohol a week for women and more than 50 for men – are drinking more than they would have before the pandemic.

Wednesday’s Car Dealer headlines you may have missed:

People who moved home were forced to wait more than eight days on average for their broadband connection to be up and running, according to a survey.

Bristol was identified as the worst hit area with a delay of 15 days, while those in Edinburgh and Brighton came out best with five days.

The research, which involved 2,003 people who moved in the last five years, suggests that PlusNet users were held up the longest, going an average of 9.9 days without a connection.

Some cloud today in parts of north England, Scotland and Northern Ireland although it will brighten up.

The temperature will be pleasant despite cooler weather yesterday.

Tonight, clear spells will see temperatures drop. Fog in the southwest and a warm night in the southeast.