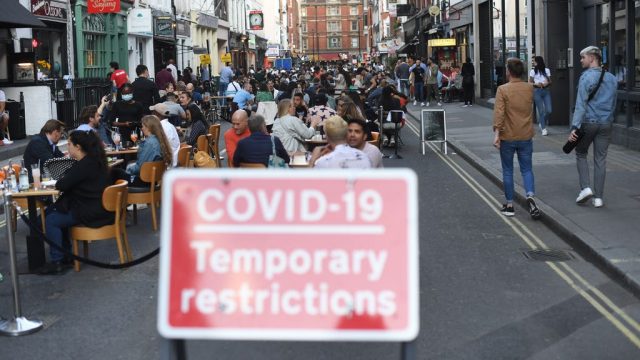 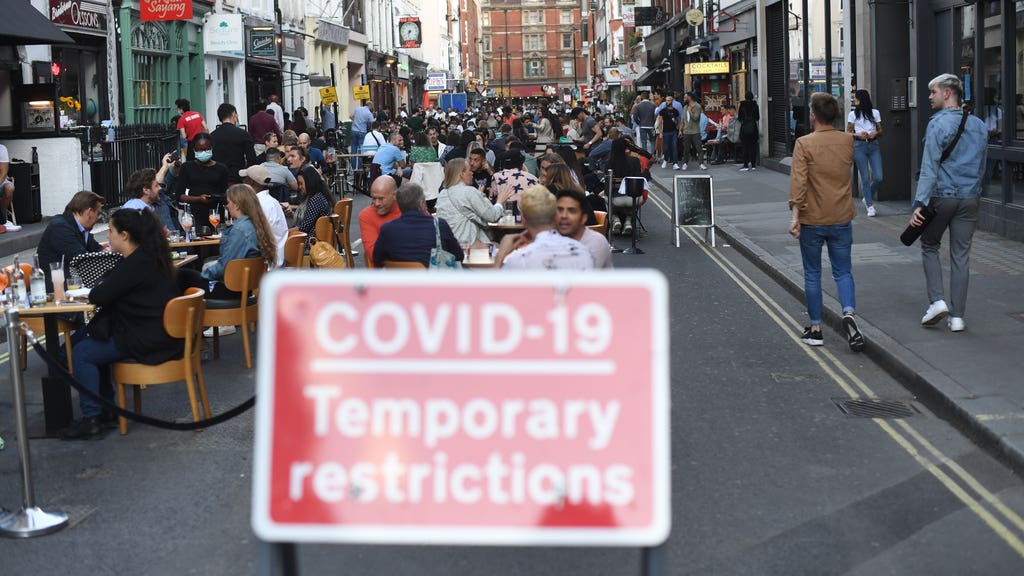 Reports of two-week delay to reopening on June 21

A two-week delay to the planned easing of restrictions in England on June 21 is reportedly being considered after the number of people in the country with Covid-19 rose by 75%.

Multiple reports have also suggested plans to lift restrictions could be scaled down, with social distancing and the wearing of face coverings set to continue amid concerns the Indian variant is fuelling a surge in cases.

The UK on Friday recorded its highest number of new confirmed coronavirus cases – 6,238 – since late March, according to official figures.

Putin urges not to mess with Russian-British relations

Vladimir Putin has urged against interference in Russian-British relations after the head of MI6 described the nation as a “declining power” and criticised the Kremlin’s “reckless” behaviour.

The Russian President stressed on Friday evening that Richard Moore is “new” to the role as he suggested the spy chief would “revisit his assessments” of Moscow.

Mr Moore, who became MI6’s “C” in October, described Russia as an “objectively declining power economically and demographically” as he struck out against the Kremlin’s actions.

Glasgow has finally dropped to Level 2 of Scotland’s coronavirus measures as restrictions have been eased across the country.

While the whole of mainland Scotland was supposed to move to Level 1 on Monday, the city will join 13 other council areas in remaining in Level 2 for another few weeks.

Glaswegians will be able to drink alcohol indoors, meet in private residences, and hug loved ones from the weekend for the first time in months.

A UK ticket-holder has scooped the jackpot prize of £111m in Friday’s Euromillions draw.

The lucky player matched all five Euromillions numbers as well as the two Lucky Star numbers.

Start of tax year could be moved back for individuals

The tax year could be altered to bring it into line with calendar months, a government advisory body has mooted.

A review has been launched which could see the end of tax years for individuals starting on April 6, with April 1 or January 1 suggested as potential dates.

The Office of Tax Simplification – an independent adviser to government on tax simplification – said its scoping review would focus on the costs and benefits of moving the tax year end date from 5 April to 31 March.

The former US president was blocked from the platform indefinitely following violent clashes in the US Capitol on January 6, which Trump was blamed for inciting.

The ban was upheld by the social network’s oversight board last month – but the group raised concerns about the indeterminate duration of the measure.

In a blog post on Friday, Sir Nick Clegg, Facebook’s vice-president of global affairs and communications, said: ‘Given the gravity of the circumstances that led to Mr Trump’s suspension, we believe his actions constituted a severe violation of our rules which merit the highest penalty available under the new enforcement protocols.’

The start of the weekend could bring some showers in Northern Ireland and western Scotland, while most of England, Wales and eastern Scotland will see fine conditions, according to the Met Office.

Elsewhere in the UK, temperatures are likely to be in the high teens and lows 20s, with conditions generally warmer than Friday, he added.

Temperatures are set to remain broadly similar on Sunday, with the potential of 25C in the south-east of England, while there could be a scattered showers across parts of the UK.