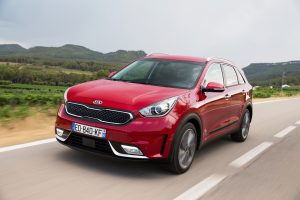 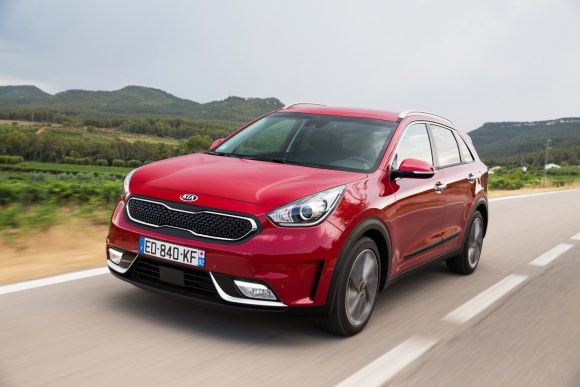 Kia is considering launching an electric version of its new Niro crossover, Car Dealer can reveal.

Speaking to us at the opening of the brand’s new flagship dealership on the Great West Road in London, Kia Motors’ chief operating officer, Tae-Hyun Oh, revealed that the brand was weighing up bringing a full EV version of the Niro to market.

‘We have just launched Niro in Europe and the United States, but also we always need to meet [increased] local emission regulations,’ Oh told us.

‘So in this sense we are looking at a feasibility study to develop a Niro which is electric.’

Sharing the same platform and drivetrain as sister company Hyundai’s Ioniq – which will be available from launch as either a hybrid, a plug-in hybrid or an EV – building the Niro in fully electric guise should be just a formality.

With sales of hybrid crossover proving positive already – around 1,000 have been ordered since books opened last month – there could already be enough of a business case to launch an EV version.

Oh also reiterated Kia’s plans to offer a wide range of alternatively-fuelled vehicles – be they powered by batteries or hydrogen fuel cells – rather than sticking to one particular form of technology.

‘We are looking at all the possibilities, because we have launched a hybrid, followed by a plug-in hybrid, and we’ve already launched an electric vehicle,’ said Oh.

‘So in the coming years we are prepared to launch a fuel cell. In this sense I think we are at a good stage to cover everything in the sector.’