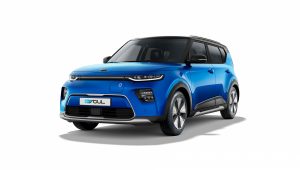 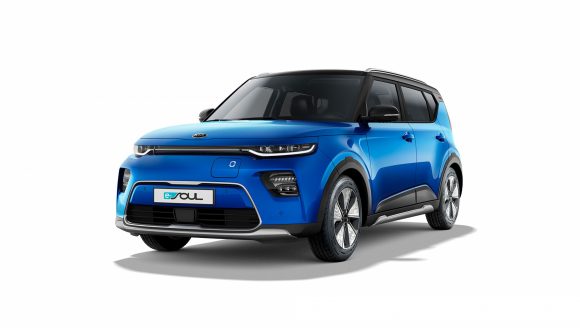 A THIRD (34 per cent) of Brits plan to make their next car a fully electric vehicle (EV) as 60 per cent say they are ready to embrace the electric car revolution.

New research by Kia Motors (UK) Limited, timed to coincide with the launch of its latest fully electric car, the Soul EV, has looked into the nation’s intent to go green, revealing a large majority of Brits (77 per cent) plan to buy an eco car in the next three years. Other insights found:

• A quarter (25 per cent) of Brits want to buy an eco car in the next six months.

• 21 per cent of Brits are looking to make the change within the next 18 months.

• More than a third of Brits are encouraged to buy an eco car because they are good for the environment.

• Climate change is still the biggest factor driving Brits to be greener (82 per cent).

The research also looked into what is holding Brits back from buying an eco car. The top concerns are as follows:

• Fear of running out of battery mid-journey (43 per cent);

• Not being able to find a charging point en route (40 per cent);

• Not knowing enough about eco cars in general (37 per cent);

Steve Kitson, director of corporate communications at Kia Motors UK, said: ‘It’s great to know that Brits are ready to embrace the electric revolution but it’s clear there’s still a lot of myth-busting to be done.

‘We now need to help educate consumers on how they can make a positive impact on the environment by taking the leap and going green with their next car.

‘At Kia, we’ve announced our plans to have 11 electric models in our line up within the next five years to ensure we are leading the way for the electric revolution.’

Kia conducted two pieces of consumer research (During November 2019 and January 2020) with a total sample size of 3,000 UK residents.

MORE: Waiting times for Hyundai Kona reduced as production steps up a gear