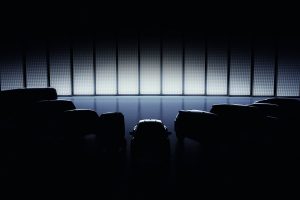 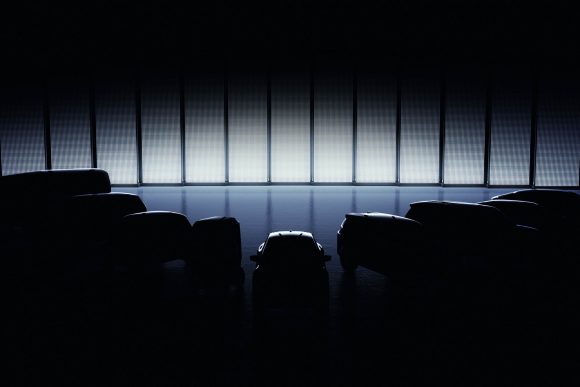 Kia has said it will have seven fully electric vehicles on sale by 2026.

That’s one year earlier than originally announced in January and they’ll be among 11 electrified models from the South Korean manufacturer.

It is also developing a ‘skateboard’ vehicle chassis to allow it to underpin a range of purpose-built vehicles. In addition, it will be working with others to develop platforms for unmanned delivery and e-commerce sectors.

The firm revealed its future business targets as well, saying it expected to sell almost 2.3 million vehicles this year – a rise of 12.1 per cent on the pandemic-hit 2020.

It expects this increase to continue, and has revised an earlier sales forecast to predict that it will shift 3.8m vehicles in 2025.

Recent years have seen Kia’s line-up offer more diversity, with the mix said to be one reason why it has been more profitable.

As its product line-up expands further, that should mean more sales and profit.

Kia revealed a new logo last month as well and changed its corporate name from Kia Motors to Kia, which it said was part of moving from being focused on manufacturing and more on all types of mobility.