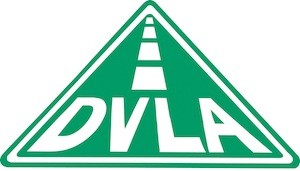 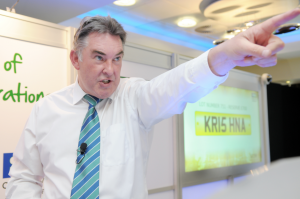 The registration KR15 HNA has set a new British record after being auctioned by the DVLA for more than £233,000.

A London-based businesswomen, who did not want to be named, fended off fierce competition from bidders from all over the UK and overseas to secure KR15 HNA, making it the most expensive current style personalised registration auctioned by the DVLA.

Shortly before KR15 HNA came up for auction during the DVLA’s second three-day auction of 2015 held at the Casa Hotel in Chesterfield, the personalised registration KR15 HAN sold for £98,500.

Matthew Dainton, of DVLA Personalised Registrations, said: ‘We had high hopes for KR15 HAN and KR15 HNA after a lot of interest being registered beforehand. Both of these current style registrations contributed to an enthralling atmosphere in the auction hall, and it’s fantastic to see the prices they have achieved.’