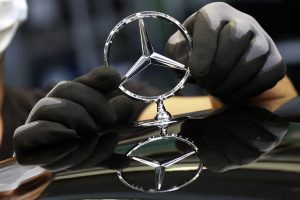 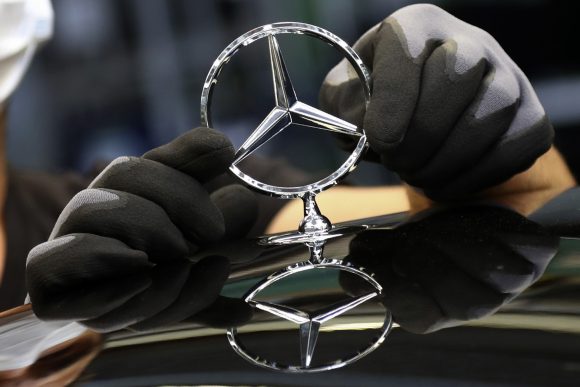 Lawsuit against Mercedes begins in Germany over Dieselgate allegations

A legal case has got underway in Germany which sees Mercedes-Benz stood accused of ‘knowingly manipulating diesel-emissions tests by installing defeat devices’.

The case, brought by Germany’s leading consumer protection group, VZBZ, is one of several lawsuits to come as a result of the Dieselgate scandal.

Mercedes is said to have installed devices in GLK and GLC SUVs that resulting in incorrect findings, giving them impression the models produced lower pollutant levels than they actually did in traffic.

VZBZ is trying to prove to the Stuttgart court that Mercedes knew what they were doing and knowingly deceived customers.

If the judge finds in their favour, Mercedes could be faced with having to pay millions in damages.

Reuters reports that close to 50,000 cars are covered by the lawsuit but Mercedes has said the claims are ‘unfounded’.

Lawyers for the brand say that over 25,000 such claims have been brought before courts, and almost all of them (95 per cent) have been unsuccessful.

Mercedes’ rival German outfit, Volkswagen, has already been heavily hit as a result of dieselgate and been forced to pay out billions as a result.

Earlier this year, the firm reached a £193m out-of-court settlement in relation to the Dieselgate scandal.