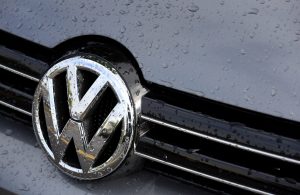 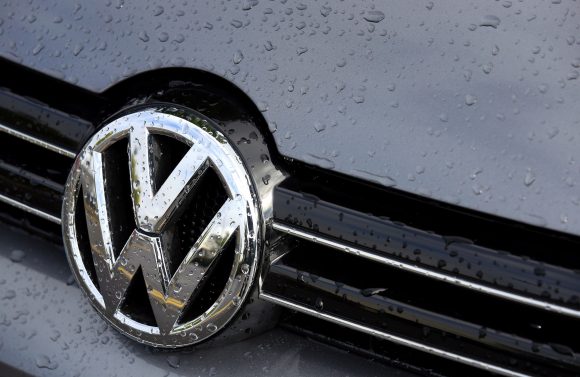 Volkswagen agreed to pay an eye-watering £193m to drivers after reaching an out-of-court settlement in relation to the diesel emissions scandal.

The German firm was facing claims from 91,000 motorists after action was brought by law firms Slater and Gordon, Leigh Day and PGMBM.

VW has now settled the case, avoiding the prospect of an expensive and potentially damaging six month trial at the High Court in London.

The agreement brings ‘no admissions in respect of liability, causation or loss’ with Volkswagen admitting a settlement ‘was the most prudent course of action commercially’.

A Volkswagen statement relating to the settlement read: ‘The Volkswagen Group would, once again, like to take this opportunity to sincerely apologise to their customers for the two mode software installed in the EA189 vehicles.

‘The Volkswagen Group will continue to work to rebuild the trust of their customers here in England and Wales. This settlement represents an important further stage in that process.’

The scandal, commonly referred to as Dieselgate, began in September 2015. The United States Environmental Protection Agency found that VW had fitted software to vehicles with EA189 diesel engines that would activate during laboratory emissions tests.

This ‘defeat device’ would trick the test into thinking the vehicles passed US nitrogen oxide (NOx) standards while emitting up to 40 times more pollution when out on the road. The software was fitted to 11m vehicles globally.

The resulting legal action would have been the biggest claim ever brought to court by a group of consumers in the UK.

Commenting on the settlement, Philip Haarmann, chief legal officer of Volkswagen AG, said : ‘The Volkswagen Group is pleased that we have been able to conclude this long running litigation in England and Wales.

‘The settlement is another important milestone as the Volkswagen Group continues to move beyond the deeply regrettable events leading up to September 2015.’

Bozena Michalowska and Shazia Yamin, lead solicitors at Leigh Day, said: ‘We are pleased that Volkswagen has repeated its sincere apology for the use of the prohibited two mode software.

‘We are delighted that this case has finally been settled for our clients and the claimants in the NOx emissions litigation. We have been unwavering in our belief in our clients’ case, that is why we have fought long and hard for this outcome.

‘We are clear that it was in the interest of our clients to settle this early.’