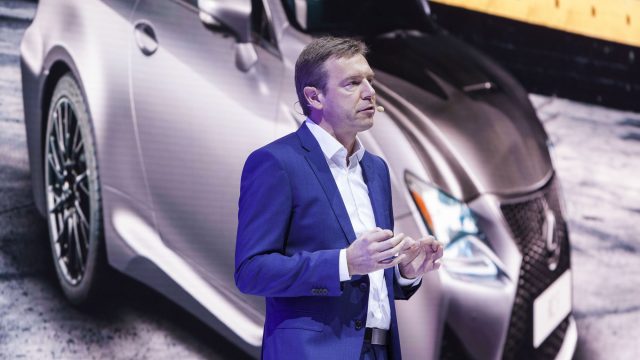 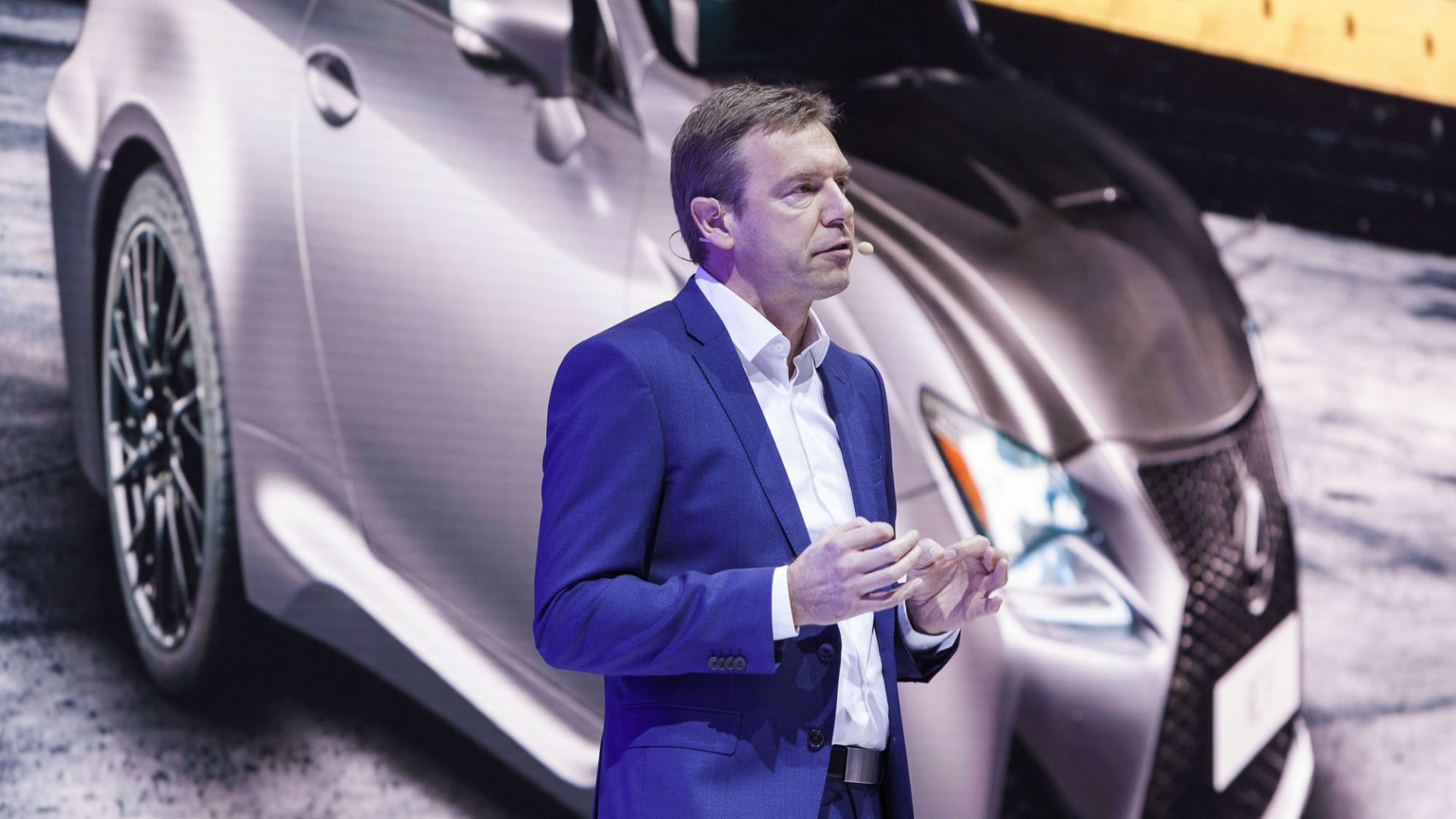 Lexus remains committed to its dealers and says it has ‘no intention’ to switch to fully online sales, according to one of the firm’s top European executives.

The Japanese firm, which has a fiercely loyal customer base and a dealership network that’s often ranked highly for its service, has said it won’t follow premium brands Volvo and Genesis with a predominantly online-only sales model.

Pascal Ruch, vice-president of the value chain and business planning office at Lexus Europe, said its dealers would continue to play a ‘key role’ in its future and said the firm had ‘no intention’ to go fully digital.

He said: ‘Our current stance is that we want to combine both the physical and digital experience.

‘For sure, we have no intention to go only one way at this point of time.’

Ruch, pictured at the 2018 Geneva Motor Show, added: ‘For us, it’s a 360-degree experience, whether that be physical or digital to meet the Lexus levels of customer expectation.

‘In our eyes, retailers and that kind of point of sale will still play a key role in a customer’s journey.’

Volvo announced earlier this year that its EVs would be sold only online and handed over by dealers, while newcomer brand Genesis – which is launching in the UK this summer – will have no dealerships, but rather sell vehicles digitally and through factory-owned ‘Studios’. To begin with, its only UK site will be in London.

Although Lexus has remained committed to not going online-only, Ruch acknowledged that ‘customer expectations are evolving’ and that the firm was ‘seriously considering’ what changes could be brought in in the future.

His comments came at the unveiling of the second-generation NX – the brand’s mid-size SUV, which is only offered as a hybrid and a new plug-in hybrid.

The NX has been key to attracting customers from other premium brands since its launch in 2014, with more than 170,000 sold across Europe since then.

Several other manufacturers are set to begin agency sales models where they will take over the sale of new cars and its dealers will be paid a fee for handing them over.

The changes have been met with mixed reaction. Sytner boss Darren Edwards wrote exclusively for Car Dealer about how he disliked the model.